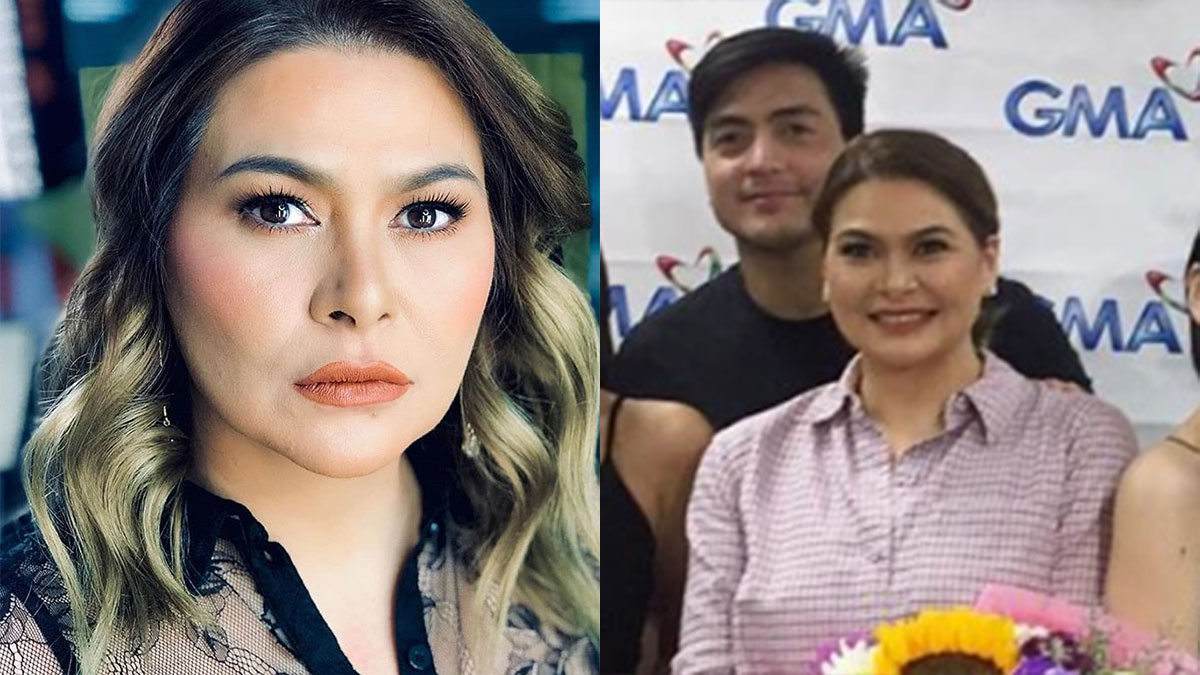 Veteran actress Aiko Melendez will be seen in a GMA-7 show again after nine years of doing teleseryes with ABS-CBN.

She will be part of an upcoming afternoon series titled Prima Donnas to be top-billed by Kapuso tween actresses Jillian Ward, Sofia Pablo, and Althea Ablan.

A source told PEP.ph (Philippine Entertainment Portal) early this afternoon, May 22, that Aiko is present at the story conference and look test that is being held today at GMA Network Center.

In an article published on GMANetwork.com on May 17, it was revealed that Katrina Halili, Wendell Ramos, Benjie Paras, and Chanda Romero will join Aiko and the three tweens in this series.

Aiko was not yet identified as a cast member in the published article.

Aiko was standing beside Wendell, who was her partner in ABS-CBN's 2017 early prime-time series, Wildflower.

Prior to @kapusoprgirl's post, Sofia's Instagram story update showed that she is currently at the story conference of Prima Donnas. 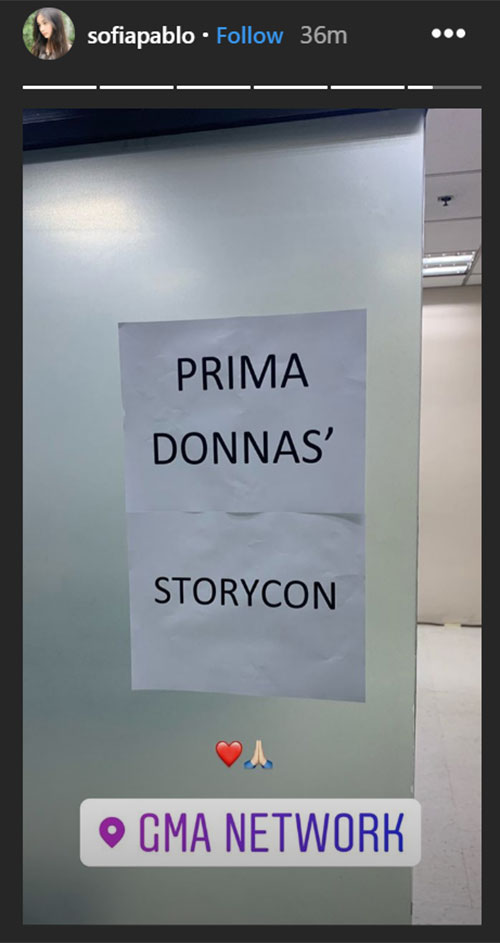 Althea also posted a Boomerang update on her Instagram story, which accidentally showed Aiko's name as part of the cast.

As seen in the screenshot, Aiko will play the role of Kendra in Prima Donnas. 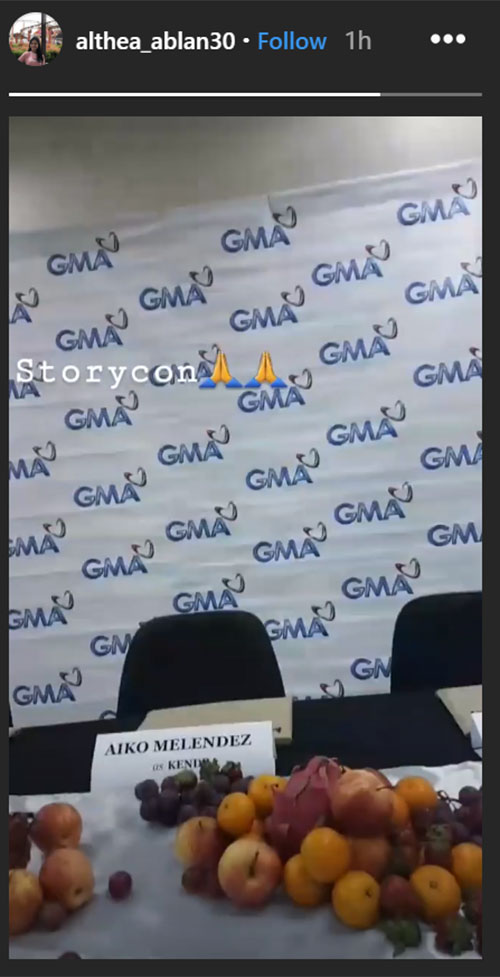 Her last project as a Kapuso was the afternoon series, Sine Novela: Basahang Ginto, aired in 2010. She played the mother of Carla Abellana's character.

After Basahang Ginto, Aiko was able to do a string of projects in ABS-CBN.

In February 2019, ABS-CBN and Dreamscape Entertainment announced that Aiko will be part of the upcoming series, Sandugo, which will be top-billed by Aljur Abrenica and Ejay Falcon.

Aiko even attended the look test and story conference of the Kapamilya show.

However, in March 2019, Aiko announced that she had to back out of Sandugo because she wanted to focus on campaigning for her boyfriend, Jay Khonghun. He eventually won as Zambales vice governor.