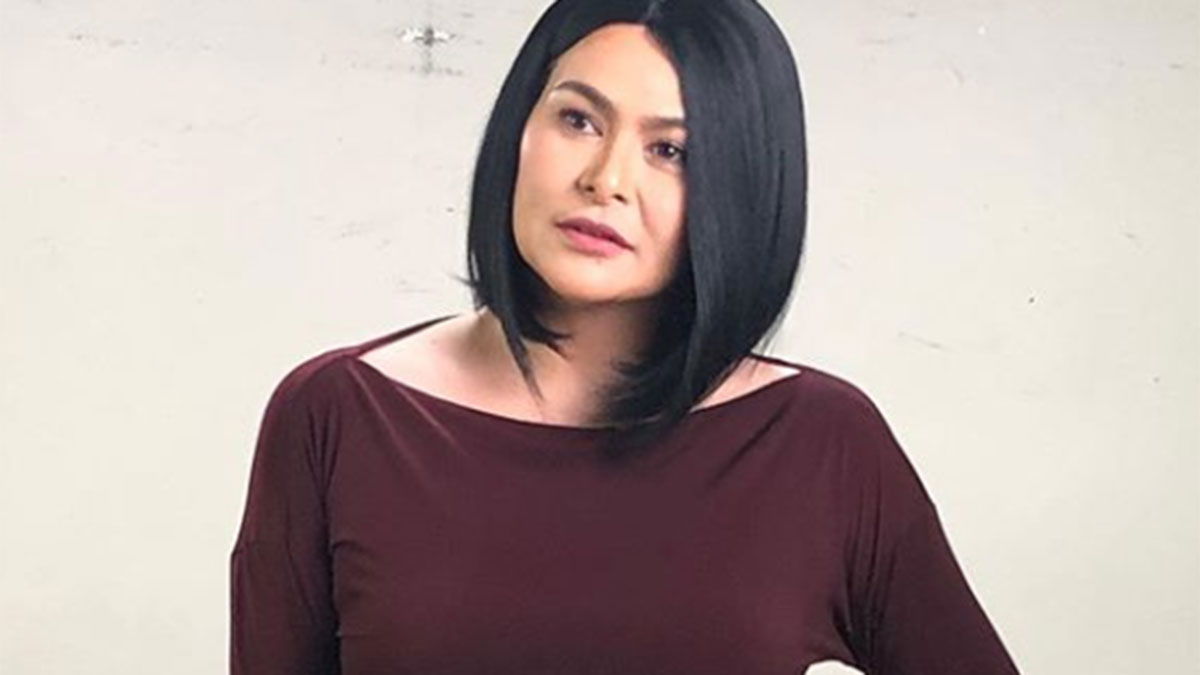 Aiko Melendez thanks ABS-CBN for giving her good projects for the past nine years. She looks forward to starring in the GMA-7 soap Prima Donnas.
PHOTO/S: @aikomelendez on Instagram

Aiko Melendez expressed her thanks to ABS-CBN, which has been her home for nine years.

It was earlier announced that she will be part of the upcoming GMA-7 drama series, Prima Donnas.

In an Instagram post today, Aiko said that she will always be grateful to the bosses of ABS-CBN who cast her in teleseryes for the past nine years.

The 43-year-old actress also emphasized the importance of having work as a single mother.

As she looks forward to doing her "big part" in Prima Donnas, Aiko knows that in the future, she will be able to work again in the Kapamilya network.

"For now, as I embark another journey in my career, im looking forward to be playing a Big Part in this new afternoon soap of GMA 7 entitled PRIMA DONNAS. Salamat mga Kapamilya at Kapuso."

Aiko also gave a teaser for her look as Kendra, her character in Prima Donnas.

She only wrote in the caption, "IM BACK!!! Abangan si #Kendra #PrimaDonnas"

Prima Donnas reunites Aiko with Wendell Ramos, who played her husband in the defunct ABS-CBN series, Wildflower, in 2017.

In her latest Instagram post, Aiko recalls working with Wendell who was known as Jaguar in Wildflower. She wrote: "Happy To be working again with @wendellramosofficial and Ms Chanda Romero, We never had the chance to work with each other. We were in one film pero di ko sya naka eksena finally working with her! Excited to be directed by @ginalajar I worked with her as an actress and we all know how good of an actress she is, So many learnings again for sure from her. While Wendell and I have this certain chemistry tlaga but this time di na sya si Jaguar #primadonnas @gmapinoytv"

Aiko's first and last teleserye with GMA-7 before Primas Donnas was the afternoon series Basahang Ginto, aired in 2010.

An airing date for the afternoon series has yet to be announced.