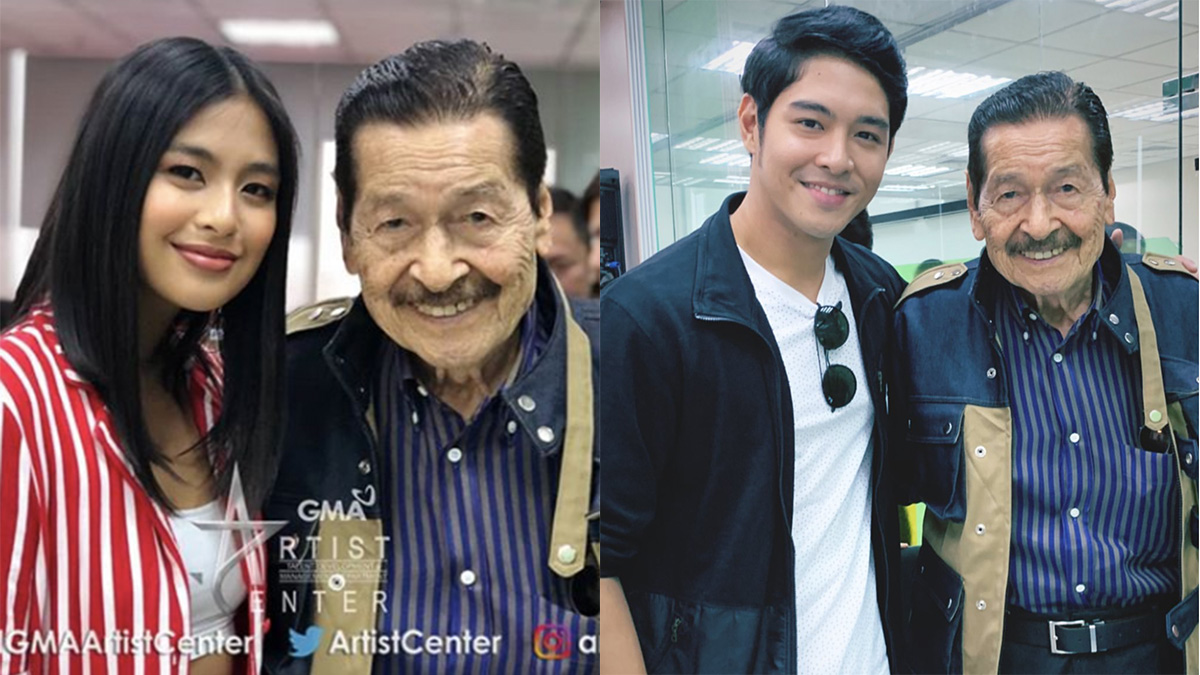 Gabbi Garcia and Jeric Gonzales are some of the homegrown Kapuso stars who will join Eddie Garcia in his GMA-7 comeback series.
PHOTO/S: @artistcenter / @jericgonzales07 on Instagram

Eddie Garcia's co-stars for his comeback series with GMA-7 have been revealed.

A story conference for the still-untitled series was held yesterday, May 27.

Present yesterday were its lead stars Gabbi Garcia and Thea Tolentino, who already joined Eddie in a meeting last week.

Gil Cuerva, who was present at the meeting, was also at the story conference.

Kapuso leading men Kristoffer Martin and Jeric Gonzales were the latest additions to the cast members of the TV series.

Celia's last drama series with GMA-7 was the afternoon drama Haplos, aired from July 2017 to February 2018.

Completing the cast members of the still-untitled TV show are Luz Valdez and Betong Sumaya.

According to Kristoffer's Instagram story yesterday, the series is tentatively titled Rosang Agimat. 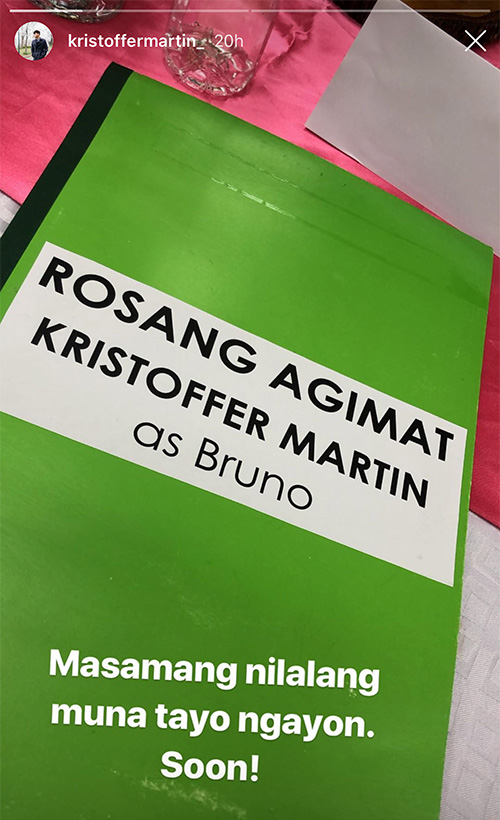 He also teased that his character will be a bad guy in the story, similar to his role in his last TV series, Victor Magtanggol. 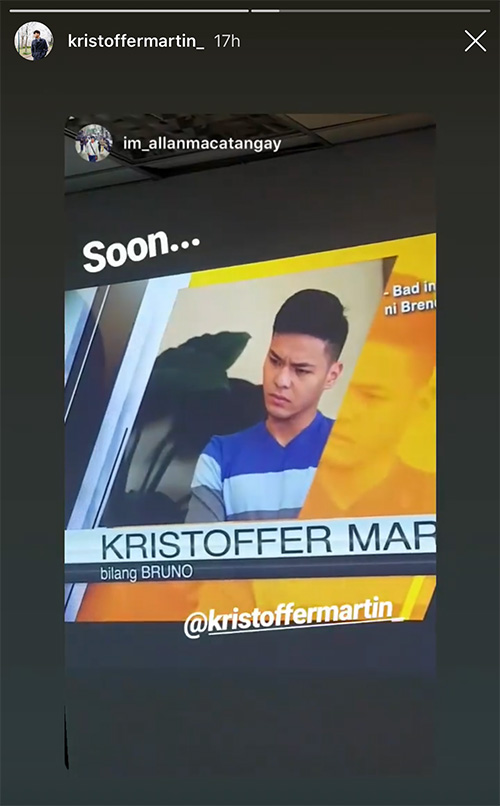 Jeric, whose last teleserye was the afternoon series Ika-5 Utos, posted a photo with Eddie and Gabbi in his Instagram stories. 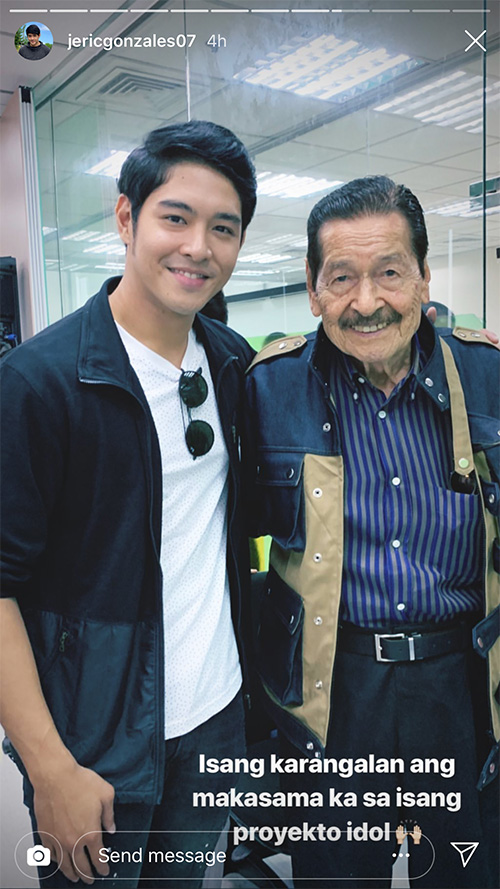 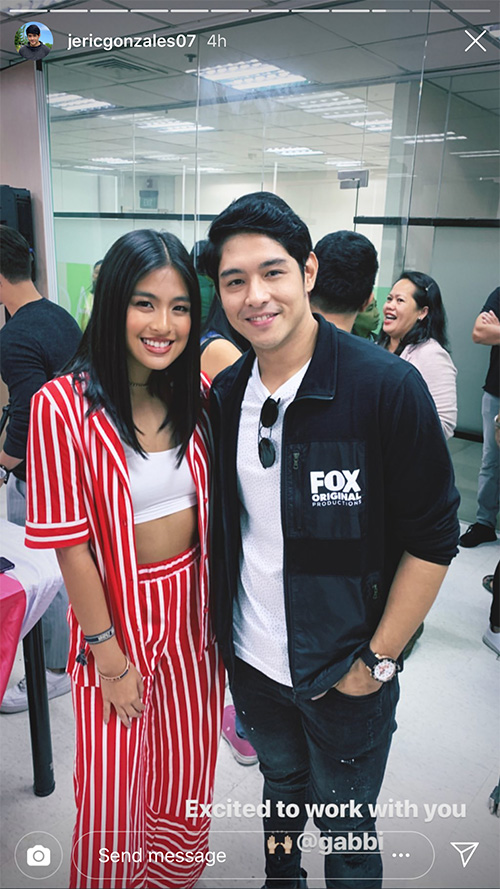 It was in May 22 when GMA-7 first announced Eddie Garcia's Kapuso comeback. Back then, he had a meeting with the show's director Toto Natividad.

More details about Rosang Agimat, including its airing date, are yet to be announced.