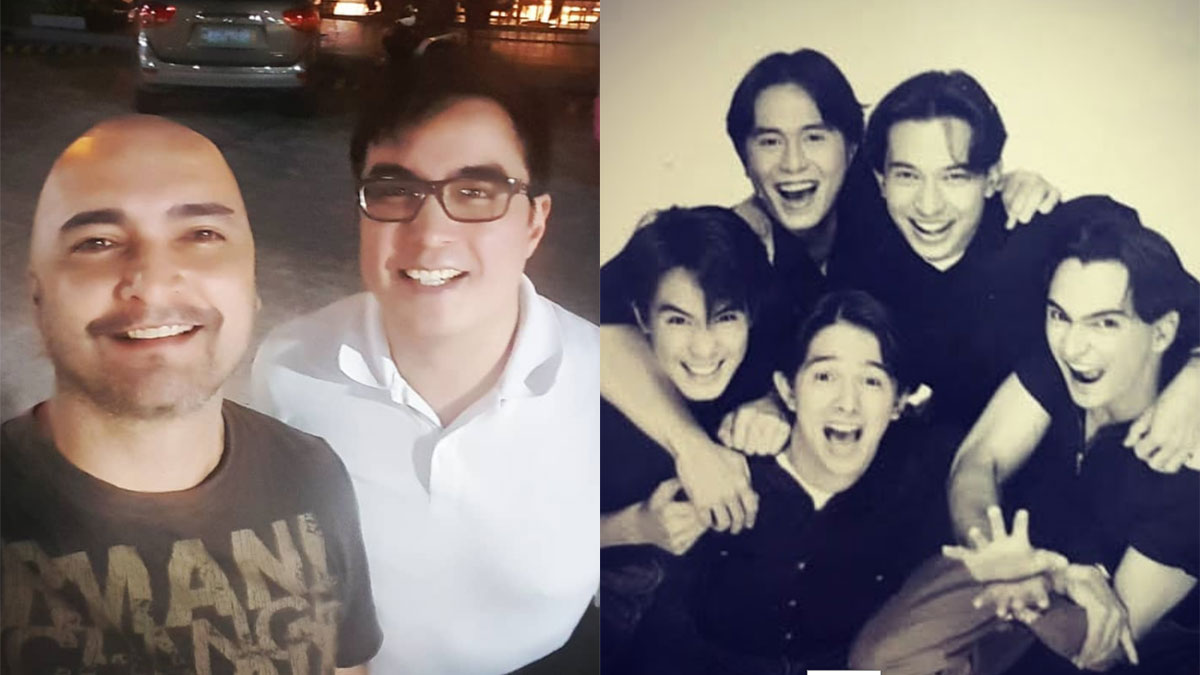 Michael Flores posts his photo with TGIS co-star Onemig Bondoc after they bumped into each other on May 8, 2019.
PHOTO/S: @michaeljohnflores on Instagram

TGIS actors Michael Flores and Onemig Bondoc are seen together again in a rare occasion.

Michael and Onemig were part of the main cast of TGIS's first batch.

In June 1997, they transferred to TGIS's spin-off series titled Growing Up, which ran until 1999.

Raven, who is now based in the United States, only wrote a heart emoji. 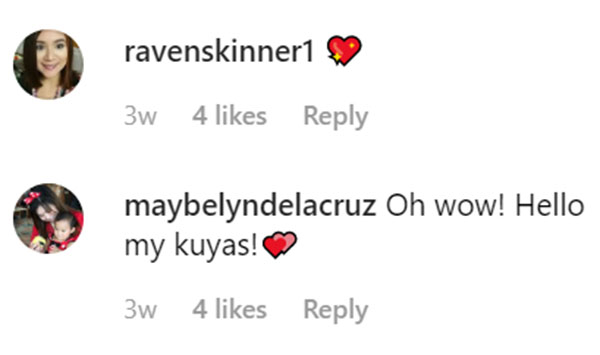 Also in the photo is Sunshine Dizon, who was part of TGIS's second batch.

On May 18, ten days after Michael and Onemig had a chance encounter, he posted a throwback photo with the boys of TGIS.

Seen in the photo were Michael, Bobby, Onemig, Red, and Lee Robin Salazar.

According to Michael, the photo was from the pictorial of the first TGIS movie, Takot Ka Ba Sa Dilim?, shown in 1996.

Lee Robin was not a main cast member of TGIS, but he appeared as a guest in some episodes of the show.