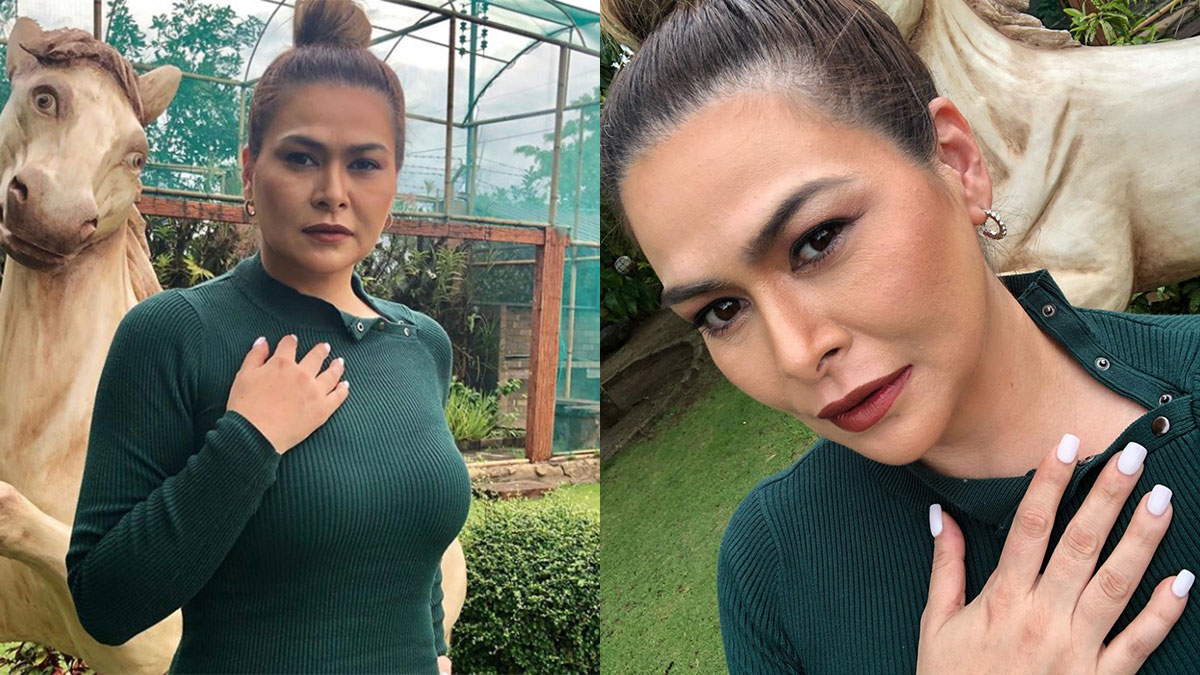 Aiko, who will play Kendra in the series, said that she also looks forward to working with director Gina Alajar.

The 43-year-old actress wrote (published as is), "Today marks my first day of work for GMA. Excited with little sleep but, im delighted to be working with direk Gina Alajar. Im sure i will be learning so many acting tips from her.

"So today, I humbly embrace Kendra as this is my new role, for PRIMA DONNA.

On Instagram, Aiko posted photos of her look for the Kendra character.

Prima Donnas is Aiko's first full-length teleserye with GMA-7, after being with ABS-CBN for nine years.

Her last teleserye with ABS-CBN was the fantasy series Bagani, aired in 2018.

Aiko was supposed to be part of the upcoming ABS-CBN drama series SanDugo, but she had to beg off because she wanted to focus on campaigning for her boyfriend, Jay Khonghun.

GMA-7 has yet to announce Prima Donna's airing date.