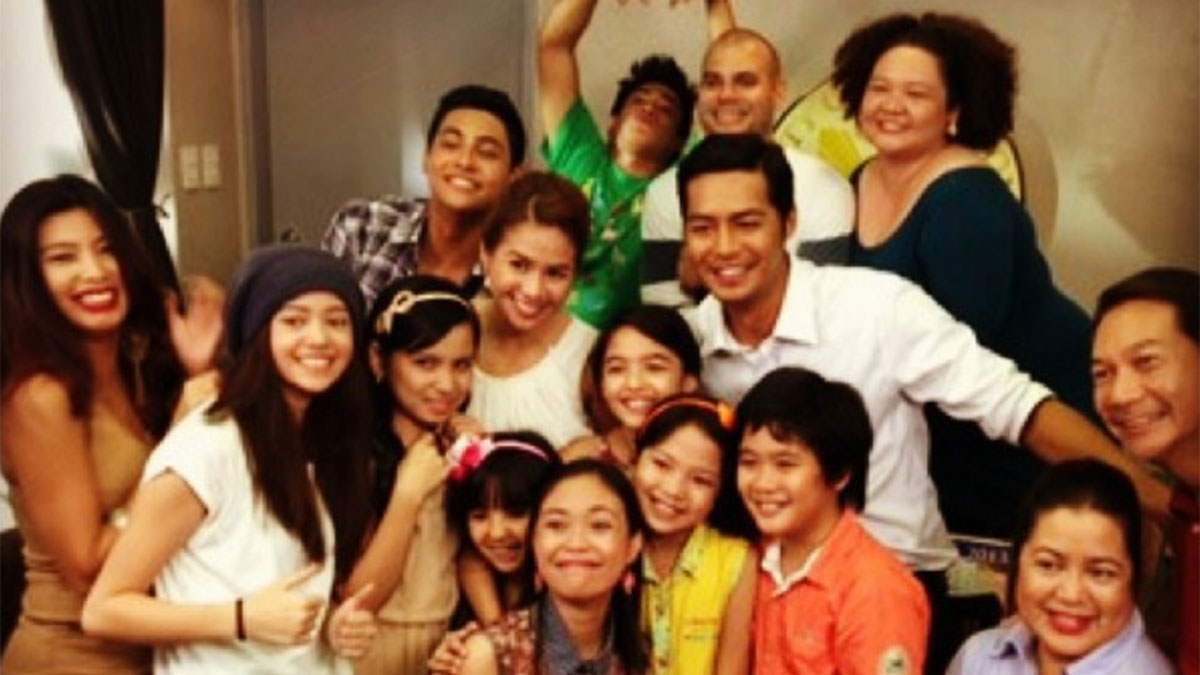 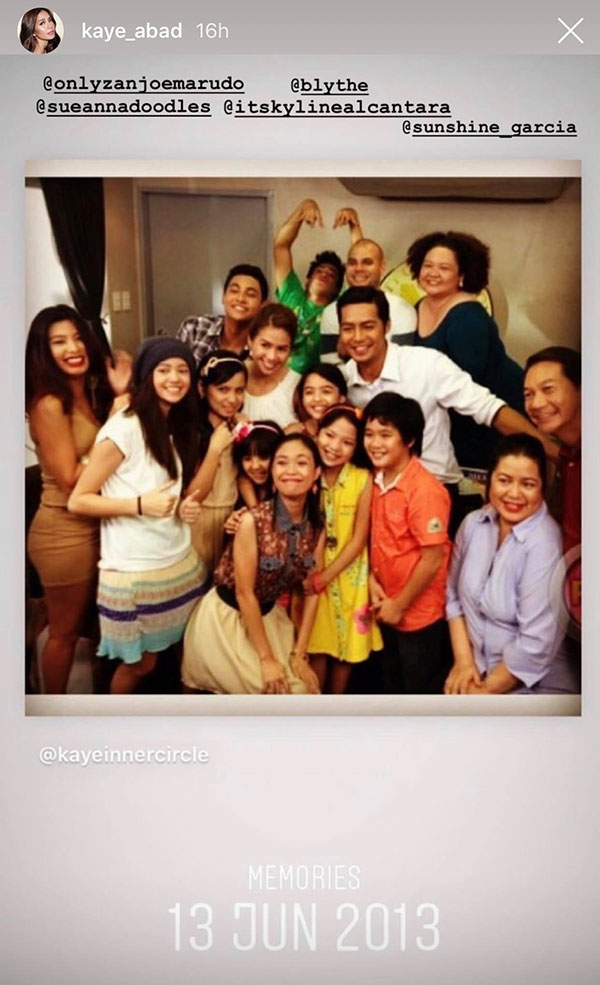 Most likely, Kaye dug the photo from her Instagram memories because it was dated June 13, 2013.

In Annaliza, which ran from May 2013 to March 2014, Kaye played Stella, the main kontrabida in Annaliza's life.

Annaliza was played by Andrea Brillantes.

Adding a caption to the post, she wrote, "My face tho" 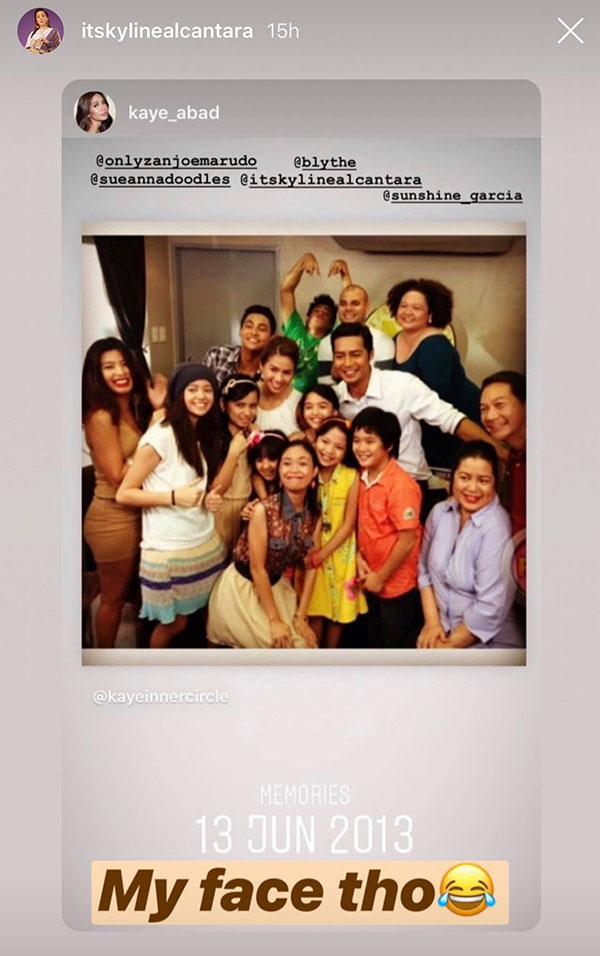 This was not the first time that Kyline posted a throwback entry about Annaliza.

On April 2019, Kyline reposted a netizen's tweet showing her confrontation scene with Andrea.

In her recent interview with PEP.ph (Philippine Entertainment Portal), Kyline was asked about her reaction upon seeing the old video.

Kyline transferred to GMA-7 in late 2017, and is now the host of StarStruck's online program, Inside StarStruck.

Kaye, meanwhile, has been inactive on television since 2016, the year she got married. She made a brief acting comeback via a special role in the current Kapamilya daytime series Nang Ngumiti Ang Langit.