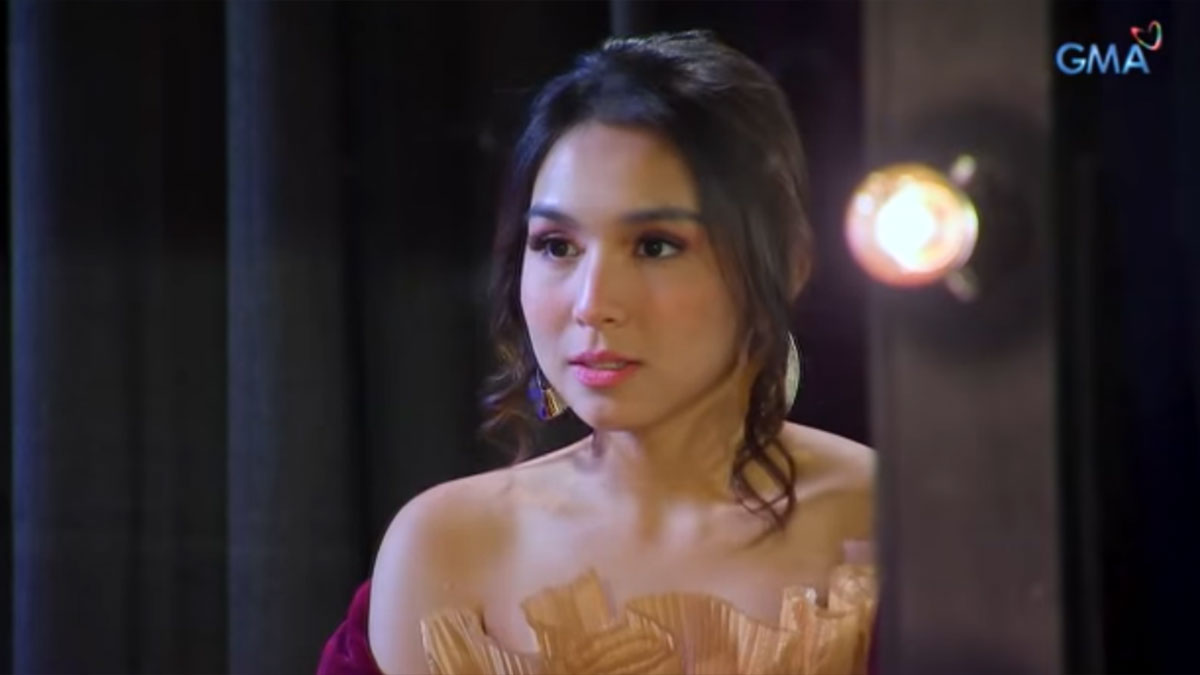 A regular GMA-7 series usually runs for 13 to 16 weeks, but can get extended or cut short depending on its performance in the ratings game.

On March 28, 2019, PEP Troika reported that Inagaw Na Bituin might not get a full-season run, and might be cut short on its tenth week because of its ratings.

Kyline and Therese's show went on airing until its 14th week.

When PEP.ph (Philippine Entertainment Portal) spoke to Kyline at the media conference of StarStruck last June 10, she is happy with the show's run, saying, "Full run naman kami.

Coming from the success of Kambal, Karibal where she played a kontrabida, Kyline played a lead and kind-hearted role in Inagaw Na Bituin.

Despite the show airing for only one season, Kyline is proud of all her experiences in the show, especially working with the likes of Sunshine, Angelu, and Angelika.

"All of us, kumbaga, bond lang talaga and working relationship namin, nag-last."

At present, Kyline is busy with her three shows: Sunday PINASaya, Studio 7, and Inside StarStruck. She is also shooting the movie Black Lipstick, a modern version of Snooky Serna's Blusang Itim.