Jon Lucas bids goodbye to ABS-CBN and Star Magic; is he transferring to GMA-7? 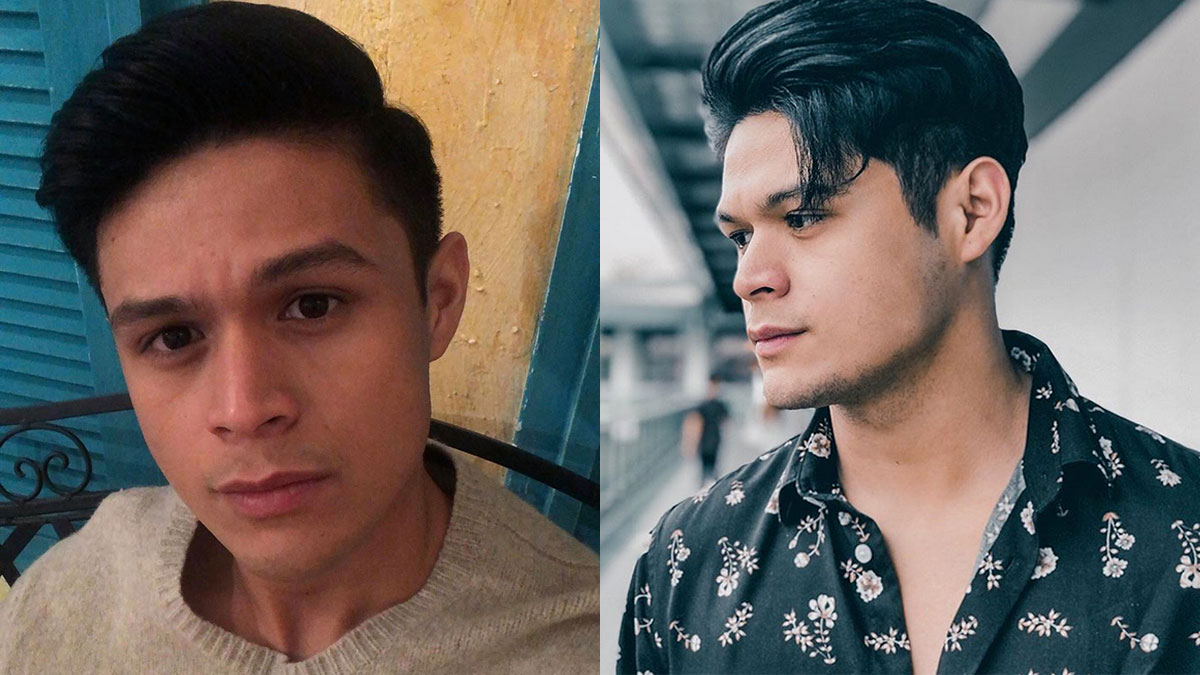 Jon Lucas bids goodbye to ABS-CBN and Star Magic through a social media post today, June 19. His is now being managed by Becky Aguila. It has yet to be announced if Jon will transfer to GMA-7.
PHOTO/S: @lucas_aljhon on Instagram

He wrote (published as is), "Hello Kapamilyas all around the World! Just wanna say thank you for everything! Thank you for the love that you gave me and my family.

Jon acknowledged that he had his own share of shortcomings during his six-year career.

In 2018, Jon was suspended from It's Showtime for undisclosed reasons.

At the time, there were speculations that the cause of his suspension was getting his girlfriend pregnant.

In July 2018, Jon confirmed that he is already a father and is married to It's Showtime dancer Shy Feras.

The 23-year-old actor also thanked the bosses of ABS-CBN, Star Magic, and It's Showtime for taking care of his career for the past six years.

Jon also acknowledged his fans for supporting him throughout his showbiz career in ABS-CBN.

IS JON LUCAS TRANSFERRING TO GMA-7?

Prior to Jon's goodbye post to ABS-CBN and Star Magic, he was officially welcomed as part of Becky Aguila Artists Management (BAAM) through its Instagram account on June 16.

BAAM wrote on its Instagram post, "Welcome to the #famBAAM @lucas_aljhon !! Also a happy father's day to you! We take pride knowing that a very talented young dad like you is finally part of our roster of artists. We are excited with this new journey with you! Thanks for the trust!"

Today, June 19, the verified Facebook page of SOLID Kapuso Latest Updates posted that Jon was spotted at the shoot of the GMA Artist Center Folio.

Jon also posted on his Instagram stories that he had a studio shoot yesterday, June 18. However, he did not mention any details about the pictorial. 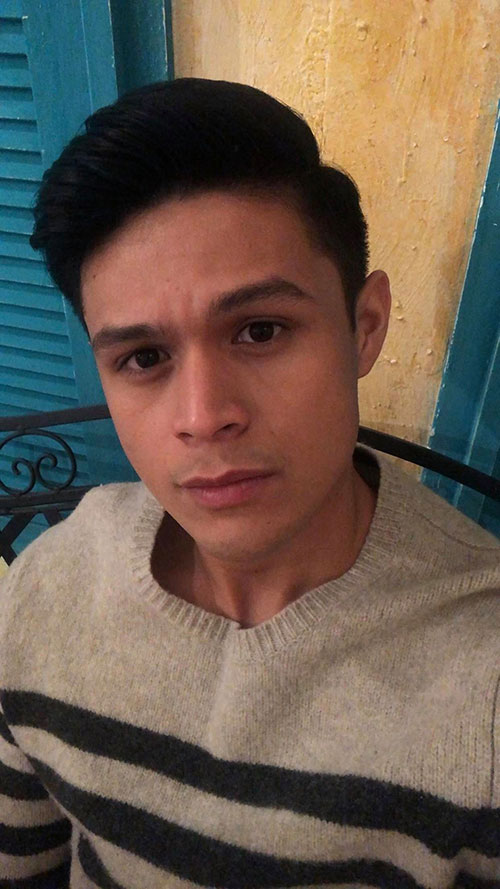 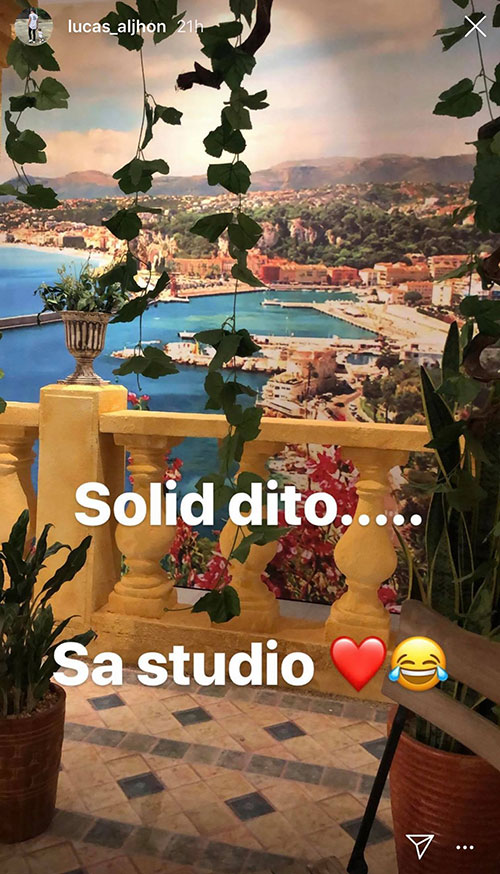 Jon and his new management has yet to formally announce if he will be signing with GMA-7 in the coming weeks.

In the same year, he was launched as part of Star Magic Circle 2013, with Janella Salvador, Julia Barretto, Khalil Ramos, and Liza Soberano.

He was then tapped to be part of the prime-time series Got To Believe, starring Kathryn Bernardo and Daniel Padilla.

He also did several episodes of Ipaglaban Mo and Maalaala Mo Kaya.

In 2015, Jon was launched as part of It's Showtime's boy group Hashtags, along with McCoy de Leon, Ronnie Alonte, and Jameson Blake. Jon was part of the variety program until 2018, the year he was suspended from the show.

Though he had several guest appearances on It's Showtime after his suspension, Jon wasn't able to return anymore as a regular Hashtags member.