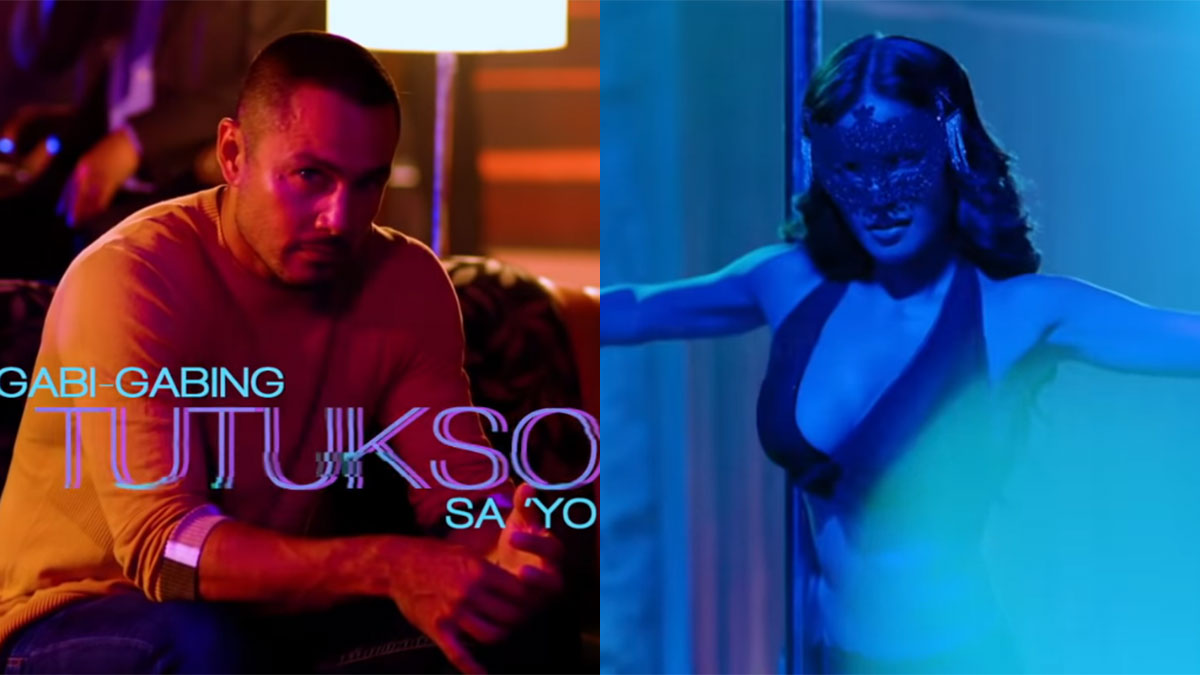 In this upcoming series, Derek will be paired with Kapuso actress Andrea Torres.

The 16-second teaser showed Andrea wearing a mask as she did a pole-dancing routine in a bar. 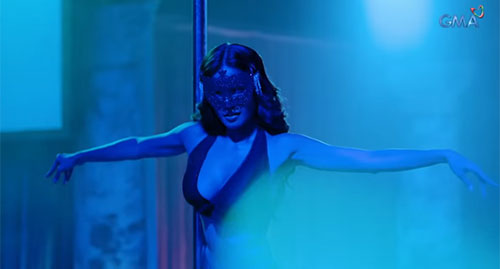 Derek was then showed intensely watching Andrea dance from one of the bar's seats. 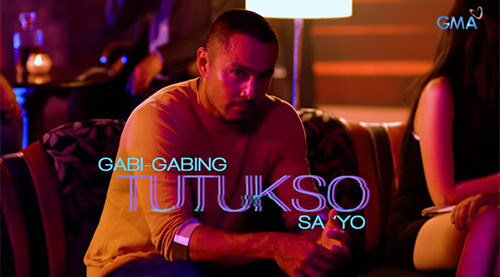 When it comes to the airing date, the teaser only said that it will air on July 2019. 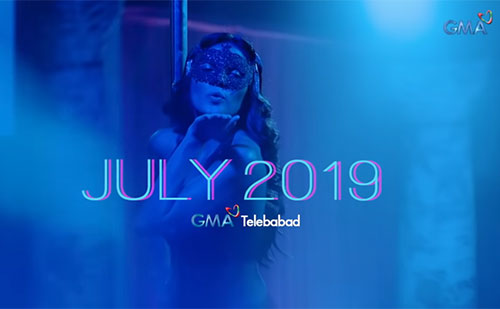 GMA-7 has yet to officially announce where it will place The Better Woman in the prime-time slot and what show it will replace.

However, the only Kapuso series promoting its impending finale is the Barbie Forteza-Mika dela Cruz starrer Kara Mia, which is down to its last two weeks.

The Better Woman is Derek's first teleserye with GMA-7, after he signed an exclusive contract with the Kapuso network on April 2019.

During his contract signing, it was announced that he will topbill The Better Woman with Andrea Torres.

Since May 2019, Derek has been updating his followers as he tape scenes for the series.

The Better Woman is directed by Mark dela Cruz, who helmed past 2018 GMA-7 teleseryes The One That Got Away and Asawa Ko, Karibal Ko.