Kara Mia finale vs. Ang Probinsyano: who wins in the ratings game? 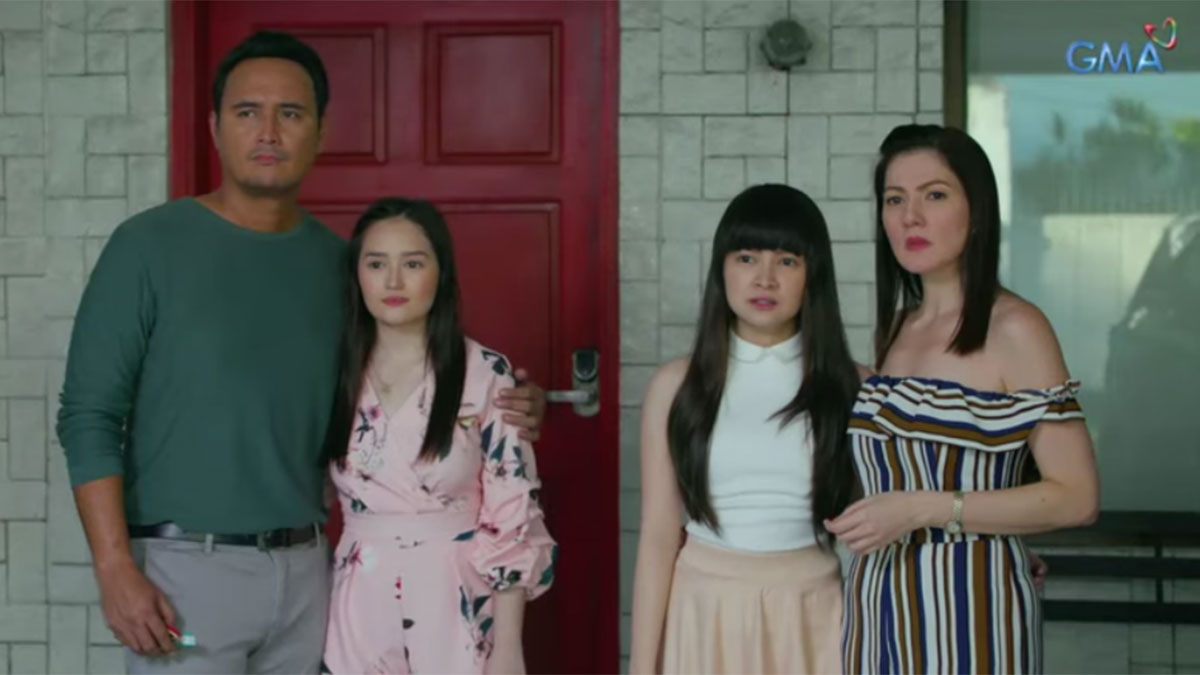 Kara Mia became popular when netizens created memes based on Kara (Barbie) and Mia (Mika), who are two different women who share the same body.

The finale episode began by showing that Kara, Mia, and Aya (Carmina Villarroel) were stuck inside Iswal's (Mike Tan) treehouse.

The three women had to leave Iswal's treehouse before the sun rises, or else they would be stuck there for good. However, Kara and Aya could not leave because Mia remained unconscious.

In her dream, Mia saw her late sister Star (Althea Ablan) in the afterlife. Mia said she was ready to sacrifice herself for the lives of Aya and Kara.

However, Star told her that she could not stay in the afterlife because Mia still has to fulfill her mission of making her family happy and living a normal life.

Mia then woke up, and the three of them were able to leave the treehouse before sunrise.

Kara and Mia were finally separated and have their own bodies. They were able to have a happy reunion with Aya and their father Arthur (John Estrada).

When the young girls celebrated their birthday, Kara asked Mia about her wish.

Mia said that she does not have to wish for anything because she finally has her own body.

She then apologized to Kara for her shortcomings as a sister and the evil deeds she did in the past.

Kara asked Mia to forget the past and start anew with their lives.

In the end, the two sisters exchanged "I love yous" and held hands as they admired a sunset, with a new engkanto (Prince Clemente) watching them from afar.

How did Kara Mia's final episode fare in the ratings game?

The GMA-7 teleserye, which also starred Jak Roberto and Paul Salas, registered a Kantar TV rating of 21.5% during its final episode.

The Kapuso series Kara Mia got a rating that is 14.1 points lower than its Kapamilya counterpart.