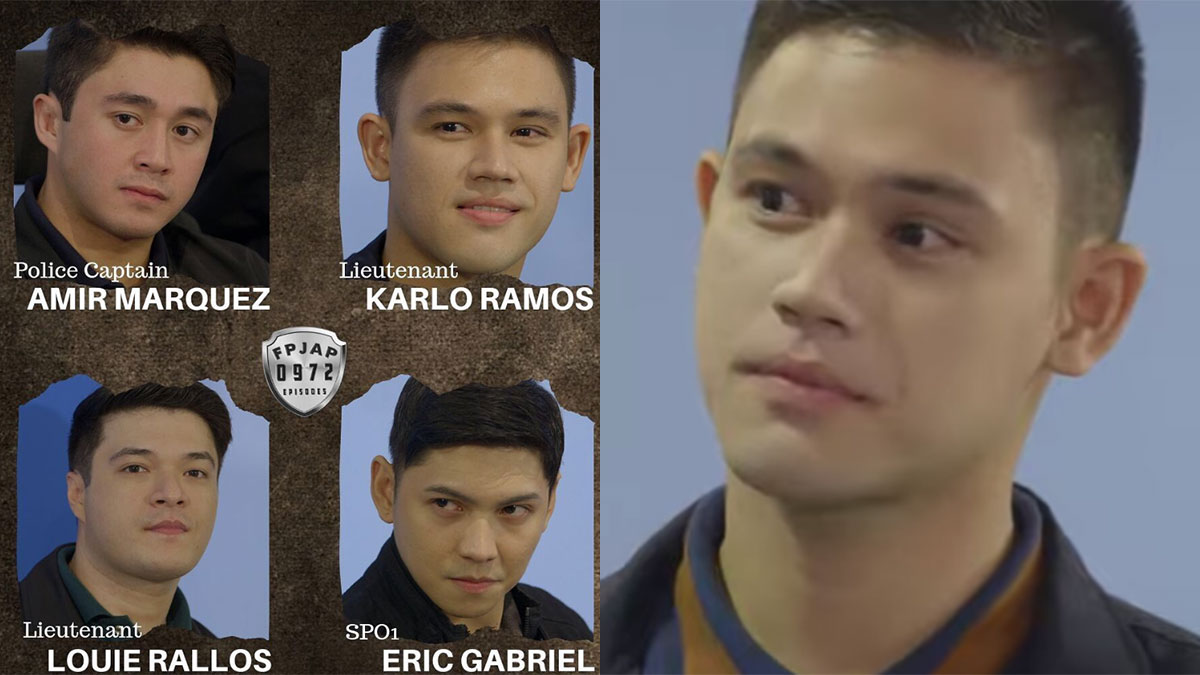 Martin Escudero is doing a teleserye with ABS-CBN after being with GMA-7 and TV5.

He is now part of the prime-time series FPJ's Ang Probinsyano, as one of its four new characters.

Martin is cast as Lieutenant Karlo Ramos, one of the new members of Task Force Agila, along with where lead actor Cardo Dalisay (Coco Martin).

This is the first time that Martin is doing a regular drama series with ABS-CBN.

Known for being a GMA-7 and TV5 actor, Martin had a guest appearance in the Kapamilya network in 2018 to promote his movie Ang Misyon: A Marawi Siege Story.

Martin actually started his career with the Kapamilya network when he was still using the screen name Marc Butler. He used to be part of the reality love team program, Qpids, in 2005. He now returns 14 years later to be part of Ang Probinsyano, which has been airing for almost four years.

He then transferred to GMA-7 in 2006, using the screen name Martin Escudero. He became part of TAPE Inc.'s drama series, Agawin Mo Man Ang Lahat, as the younger brother of Marian Rivera.

In 2007, Martin joined the fourth season of GMA-7's reality-based artista search StarStruck, where he won the Ultimate Loveteam title with Kris Bernal. He used the screen name Mart Escudero.

However, their team-up did not flourish when the Kapuso network decided to pair Martin with Jennica Garcia. Together, they did a string of teleseryes in the network.

In 2011, Martin decided to transfer to TV5, using again the name Martin Escudero, and was paired with Alex Gonzaga in several drama shows. He also top-billed the HIV-themed drama series, Positive.

In 2017, Martin did projects with GMA-7, including guest appearances in Magpakailanman. His last TV appearance before FPJ's Ang Probinsyano was the Magpakailanman episode titled "Beki Basketball Beauties," aired earlier this year.