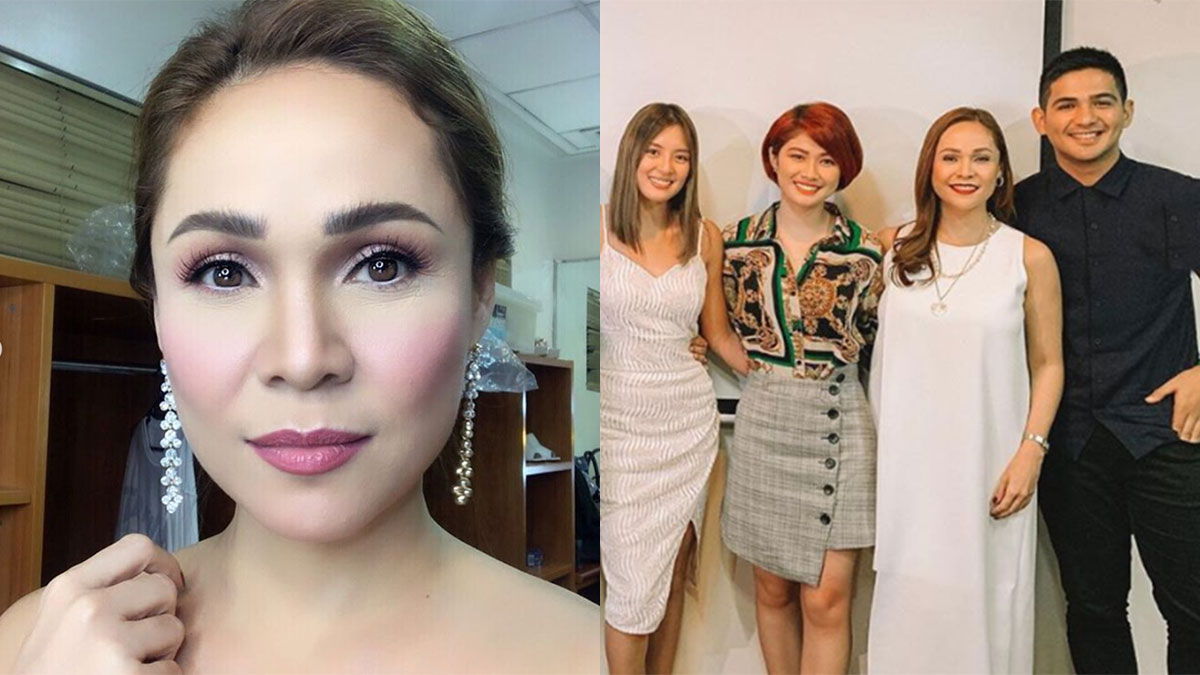 Almira Muhlach, who was seen in ABS-CBN teleseryes for almost five years, is now with GMA-7 to do the afternoon series Madrasta. The new show will be top-billed by Juancho Trivino (not in photo), Arra San Agustin, Thea Tolentino, and Phytos Ramirez.
PHOTO/S: @almiramuhlach / @arrasanagustin on Instagram

She is part of the upcoming afternoon drama series titled Madrasta.

A story conference for the series was held last July 5, which was attended by its cast members. 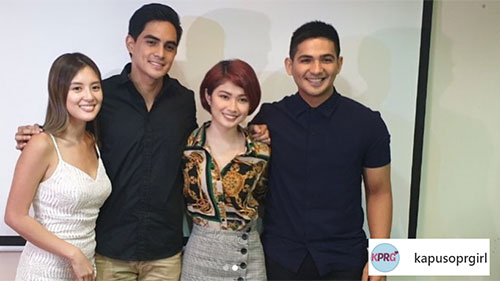 Almira temporarily took a break from showbiz, and returned to acting in 2014 via ABS-CBN's Forevermore.

Her last teleserye was the prime-time series Halik, where she played Helen, the manipulative mother of Sam Milby.

Last July 8, Almira gave a teaser for her look as Shirley in Madrasta on her Instagram account.

She wrote in her caption, "Meet Shirley... A new character for me to portray soon. Kontrabida or not, What do you guys think?!!"

An airing date has yet to be announced for Madrasta.