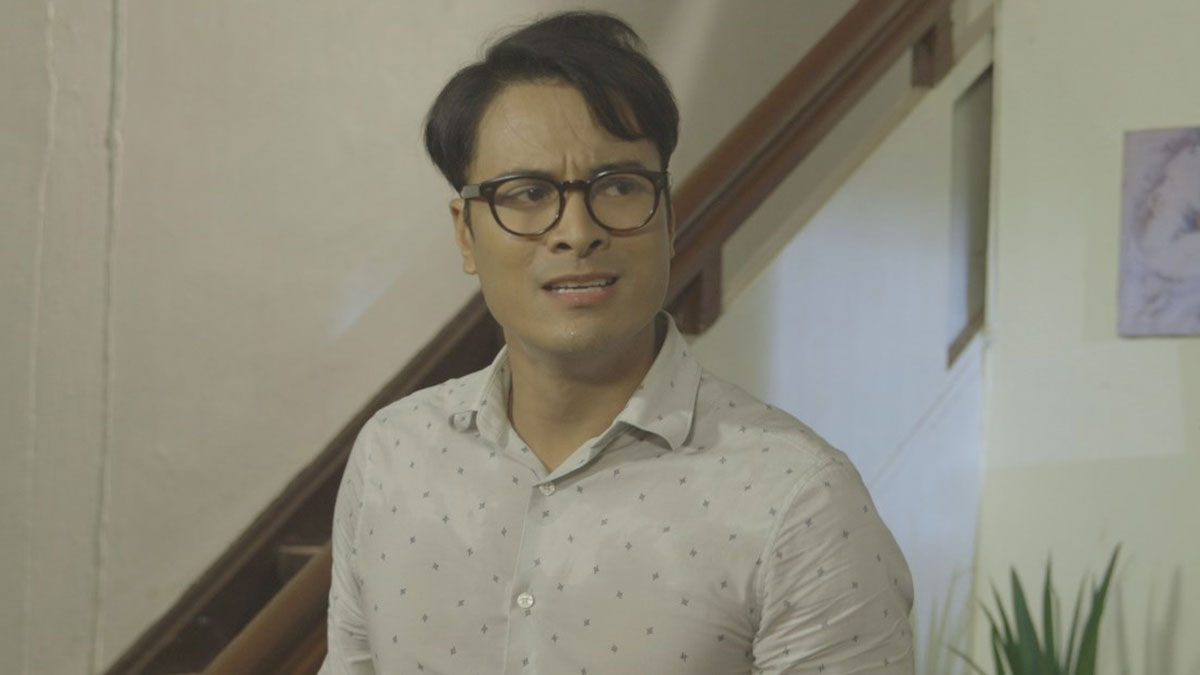 Rafael Rosell will be seen again in an ABS-CBN TV show after seven years.

He will have a guest appearance in an episode of the legal drama anthology Ipaglaban Mo together with JM de Guzman.

A teaser for the fifth anniversary offerings of Ipaglaban Mo was posted on the TV show's Instagram account on July 11.

Rafael and JM's episode will tackle the case of falsification.

Rafael is also seen in the fifth anniversary poster of Ipaglaban Mo.

The Ipaglaban Mo episode serves as a reunion for Rafael and JM. They previously worked with each other in Precious Hearts Romances series Midnight Phantom (2010) and Kristine (2010-2011).

The episode also marks Rafael's comeback to ABS-CBN after seven years of being with GMA-7.

He started his career as a Kapamilya in the early 2000s, appearing in the TV show Tabing Ilog and the movie Kung Ikaw Ay Isang Panaginip.

In 2007, Rafael was promoted to leading man status when he portrayed the love interest of Kristine Hermosa and Angelika dela Cruz in the afternoon teleserye Prinsesa ng Banyera.

In early 2012, Rafael did his last teleserye with ABS-CBN titled Dahil sa Pag-ibig. He was paired back then with Denise Laurel, his leading lady in Midnight Phantom and Kristine.

His last appearance in GMA-7 was a guest role in the ongoing afternoon drama series Dragon Lady.