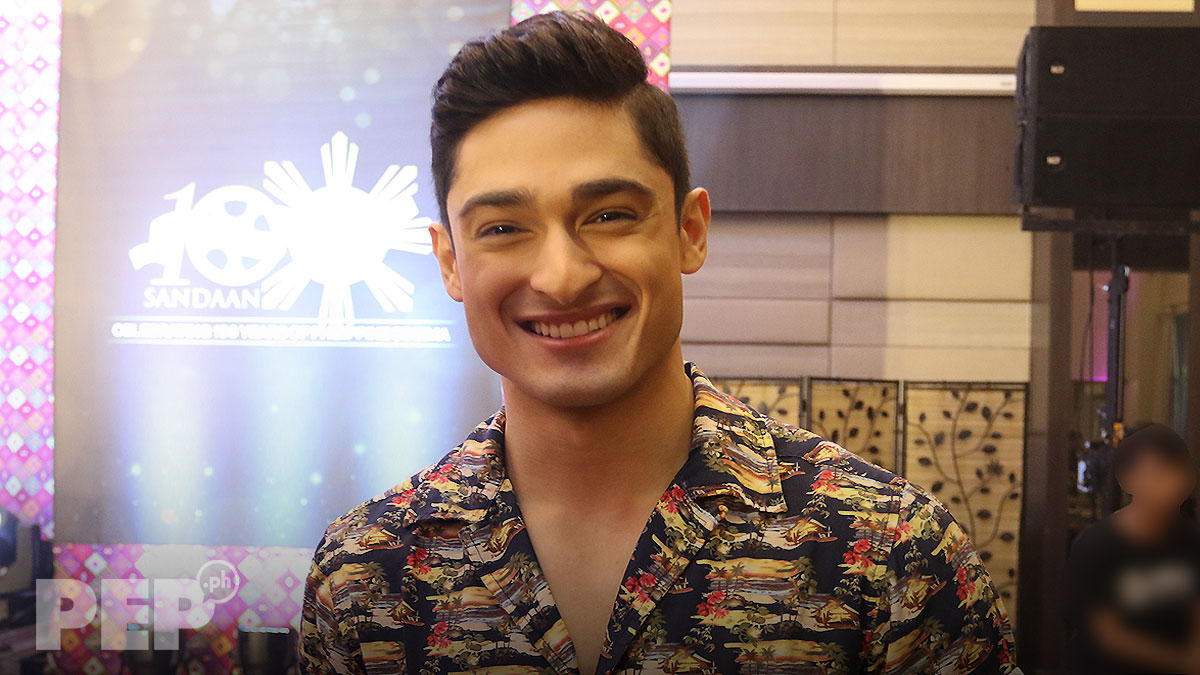 Addy Raj, who became known for his character in the GMA-7 series Meant To Be, is no longer being managed by GMA Artist Center.

His career is now being handled by Powerhouse ARTE Inc., the talent management company that handles the careers of veteran actresses such as Sylvia Sanchez and Teresa Loyzaga.

Addy revealed this to PEP.ph (Philippine Entertainment Portal) in an interview during the July 11 media announcement of the Pista ng Pelikulang Pilipino (PPP) 2019 entries.

Even though he left GMA Artist Center, Addy can still do projects with GMA-7.

In fact, he recently appeared in an episode of the Kapuso morning drama anthology show, Maynila.

In the coming weeks, Addy is set to appear in an episode of ABS-CBN's Maalaala Mo Kaya (MMK).

"I have another guesting coming up like next week for MMK.

Addy also pointed out that he actually started his career with ABS-CBN when he joined the singing competition I Love OPM in 2016. However, he was only able to enter the Top 24.

In late 2016, Addy inked a contract with GMA-7 and GMA Artist Center. Back then, he passed the auditions to become one of Barbie Forteza's leading men in the rom-com prime-time series, Meant To Be.

Why did he decide to become a freelance actor?

"Well, I just wanted Powerhouse to be my management and then when I signed with them, they said it's better to be freelance.

Addy said did not burn bridges with his former mother network.

"I'm on very good terms with GMA, there was no problem, whatsoever, that's why I'm still getting projects with GMA.

"I might actually have a travel show by the end of this year with GMA."

Right now, Addy is looking forward to his first guest appearance in MMK.

"I'm super excited actually for that. It's gonna be my first negative character, I'll be growing my beard to look like a bad guy."

ADDY RAJ IN THE PANTI SISTERS

Addy was present during the PPP 2019 press conference because he is part of the entry The Panti Sisters.

Paolo Ballesteros, Martin del Rosario, and Christian Bables are the lead stars of The Panti Sisters.

Addy said about his inclusion, "Yes, it's my first movie.

"I think this was like the best audition I've ever done. It was so smooth like pagkatapos ng audition namin, I was sure that I was gonna get it. Hahaha!"

What will be his role in the movie?

The Panti Sisters is one of the 10 entries to be shown during the Pista ng Pelikulang Pilipino 3, which will run from September 13 to 19, 2019 in cinemas nationwide.