Rochelle Pangilinan gears up for TV comeback after giving birth 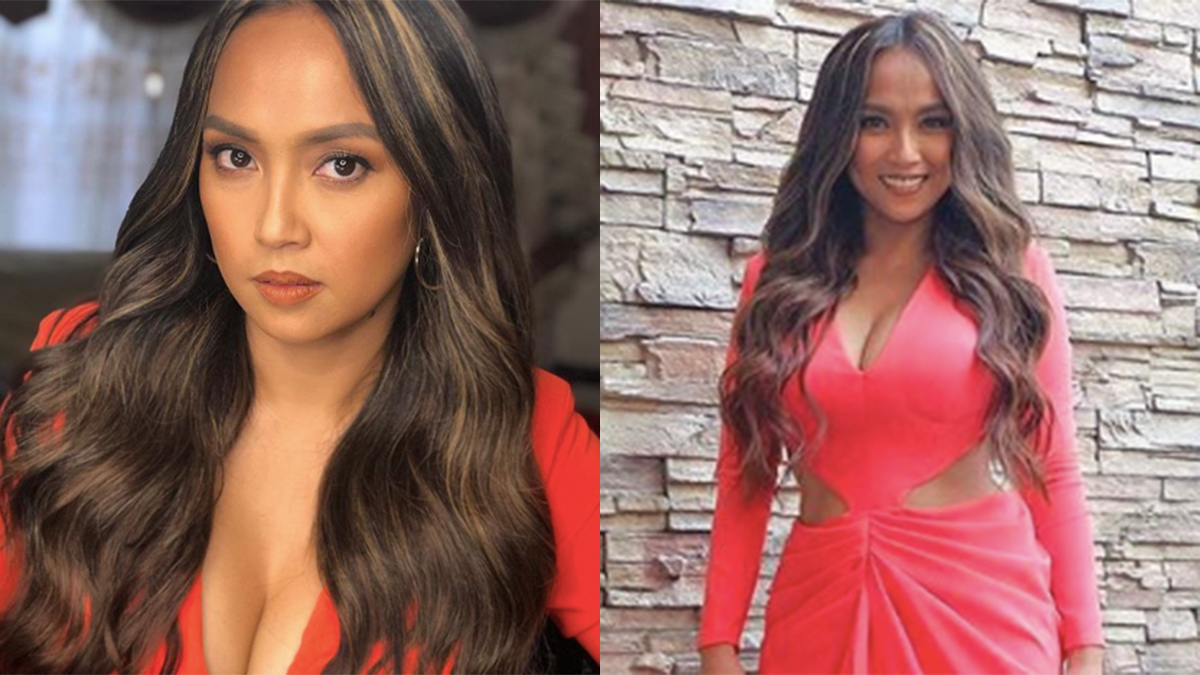 Rochelle Pangilinan is ready for her showbiz comeback after giving birth.
PHOTO/S: @rochellepangilinan on Instagram

Five months after Rochelle Pangilinan gave birth to a baby girl, the actress-dancer is now ready for her TV comeback.

The Kapuso actress dropped hints about her TV comeback on Instagram last July 12.

She posted a photo showing off her whistle-bait figure while clad in a red dress.

He revealed that Rochelle is set to do her comeback TV show after giving birth.

He wrote, "She's back! Congrats on your new show @rochellepangilinan"

GMA-7 has yet to announce the full details of Rochelle's newest project.

Rochelle was last seen in the Kapuso drama series Onanay, where she played the best friend of Jo Berry.

She started her career as the leader of the Sexbomb Girls, and subsequently honed her acting talent through the group's drama anthology, Daisy Siete.

Rochelle played most of the lead roles all throughout the show's seven-year, 24-season run from 2003 to 2010.