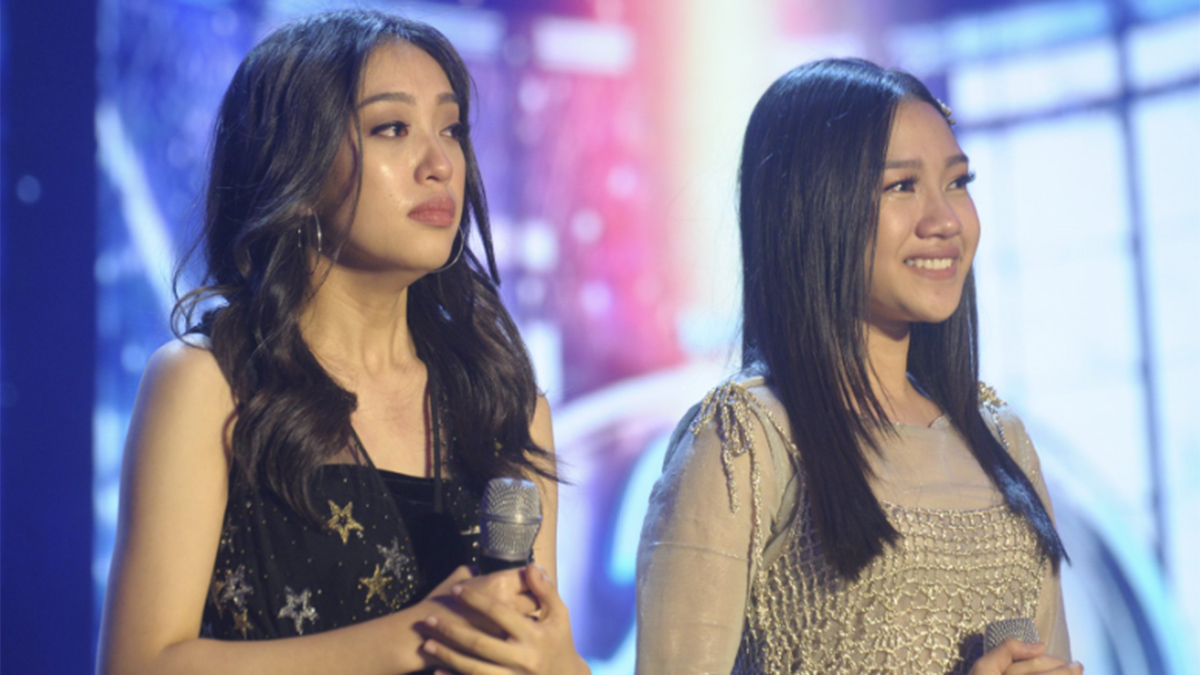 The results were announced today, July 14, during the third elimination round of Idol Philippines.

Lance Busa and Elle Ocampo were also included in the bottom four, along with Sheland and Fatima.

This was based on 50 percent of the scores given by the judges, composed of Regine Velasquez, Vice Ganda, Moira dela Torre, and James Reid.

The other 50 percent came from public votes cast via SMS and Google voting.

For their second live show, the Top 8 finalists performed the most-streamed OPM songs, under the mentorship of Asia's Phoenix, Morissette Amon.

At the end of the July 14 episode, the final tally of scores was shown.

Here are their final scores: