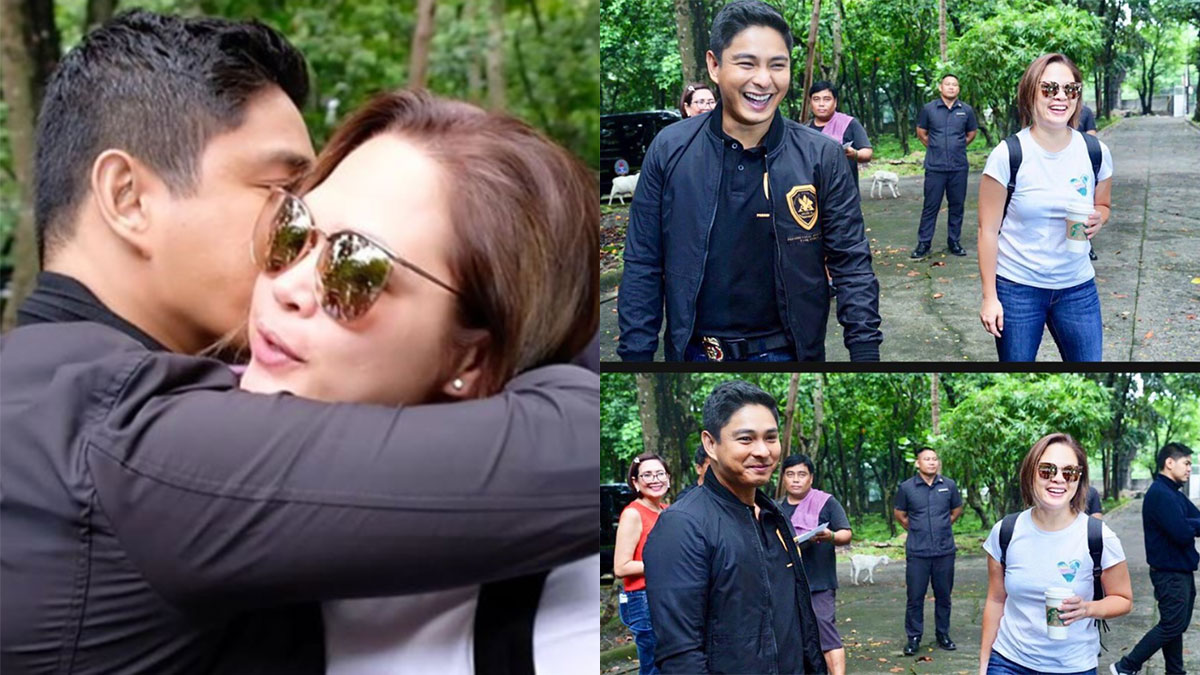 Judy Ann started taping for the series today, July 15, as posted by Coco's manager, Biboy Arboleda, on his Instagram account.

In the photo, Coco was already wearing the uniform of his character Cardo Dalisay, while Judy Ann seemed to have just arrived on the set.

Judy Ann's social media team, which handles the account @officialjudayph, also posted a photo of Coco and Judy Ann hugging each other as he personally welcomed her to the set.

Dreamscape Entertainment, the producer of FPJ's Ang Probinsyano, has yet to give details about Judy Ann's role in the ABS-CBN series.

It seems like Judy Ann will only appear in the series for a short period of time because she is still taping for her drama series titled Starla.

ABS-CBN has yet to announce when Starla will air on the Kapamilya network.

In a previous interview with PEP.ph (Philippine Entertainment Portal), Judy Ann said that it will be her first time to portray a bida-kontrabida in a teleserye.