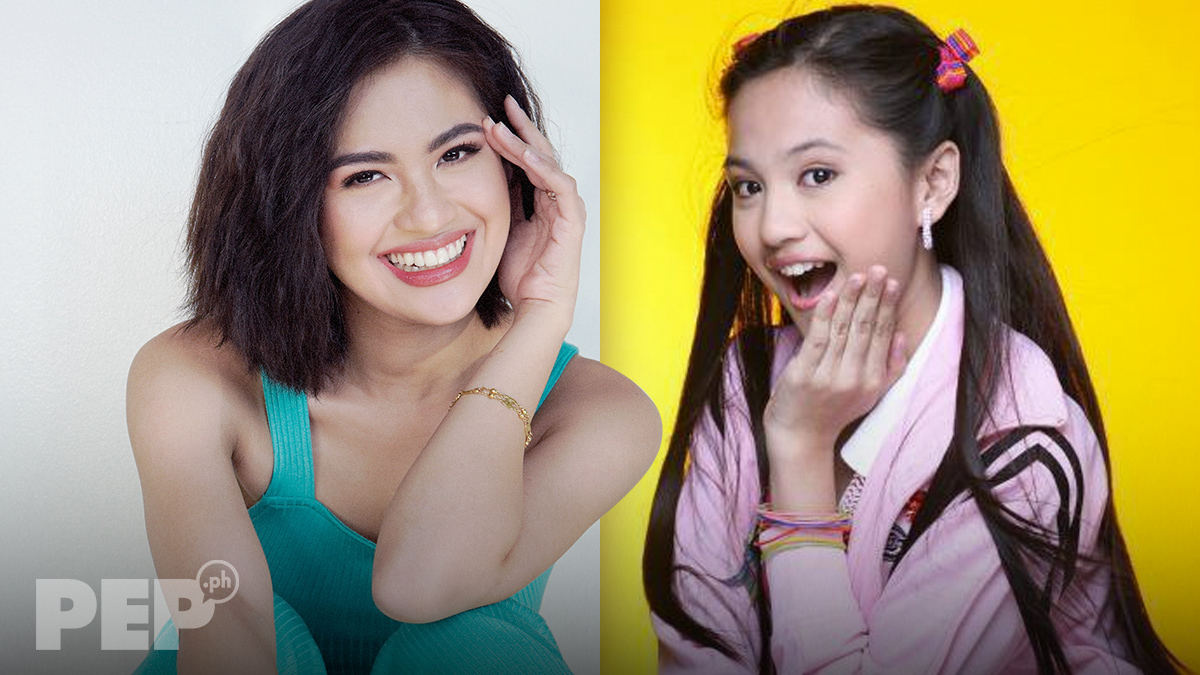 It has been 13 years since Julie Anne San Jose officially joined show business.

From trying out kiddie pageants in variety shows such as Eat Bulaga! and Magandang Tanghali Bayan when she was a kid, Julie Anne used her singing talent to enter showbiz via a reality competition called Popstar Kids.

Julie Anne was a grand finalist of Popstar Kids's first season, along with Rita Daniela, who emerged as the big winner of the competition.

The three other grand finalists during their season were Vanessa Rangadhol, Renzo Almario, and Pocholo Bismonte.

Even though Julie Anne did not win Popstar Kids, she was able to make a name for herself for her singing prowess. The Kapuso singer has been dubbed by GMA-7 as "Asia's Pop Sweetheart."

In this exclusive interview with PEP.ph (Philippine Entertainment Portal), Julie Anne looks back on her humble beginnings as a finalist of Popstar Kids.

This almost led to her disqualification from the competition.

Joining Popstar Kids was not something Julie Anne planned to do.

"That was ano, ha, I can still remember, after yun ng SOP, di ba, may satellite sila? Like sa studio tapos may satellite area sila.

"So that time, nasa SM Fairview sila, so after noong SOP, may pa-audition ng Popstar Kids.

The singer can still recall vividly what happened during her audition.

Julie Anne was one of the lucky Popstar Kids auditionees who had the chance to compete in the contest proper that was aired on television.

Back then, the competition format of Popstar Kids was similiar to Pinoy Pop Superstar: three hopefuls will compete against each other, then whoever wins the competition will sing again to compete with a defending champion.

If a defending winner is able to compete and win for four weeks, he or she will enter the grand finals.

Julie Anne remembers competing against Rita Daniela, who was the defending champion at the time. 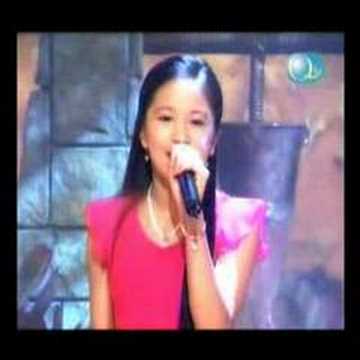 A year after Julie Anne lost to Rita, she got another callback to join the contest again.

Julie Anne was the fifth contender in the grand finals. However, she lost to Rita Daniela, who was hailed the grand winner of their season.

Still, Julie Anne remained positive and happy with the outcome of their batch.

Julie Anne recalls, "Siyempre nagkasakit ulit ako noong grand finals, I didn't win. It was Rita who won the contest and I was happy for her.

"I was happy for Rita and for everyone else. I thought we did a great job, isa lang talaga yung winner.

Even though Julie Anne did not win Popstar Kids, she was still able to build a career in showbiz.

"Tapos hanggang sa yan, Sugarpop ganyan ganyan, promotions, and then we became a mainstay of SOP. It was really, really fun." 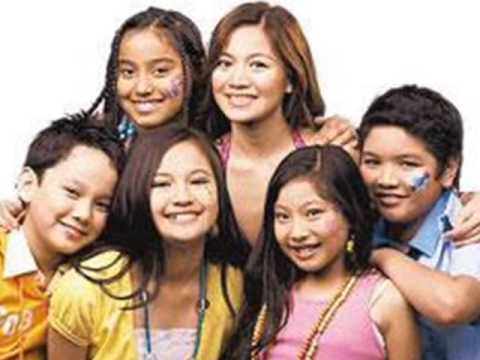 Aside from being part of SOP, Sugarpop was also able to release a studio album.

However, in 2009, the group was disbanded at the same time when SOP was taken off the air.

Renzo, who is now known as vlogger Enzo Almario, tried his luck in Idol Philippines.

Julie Anne says about this, "I'm so proud of Renzo, I'm just really happy for him kasi aside from that, from one of his decisions in life, he's also decided to continue singing and you know, sharing his voice sa madla. 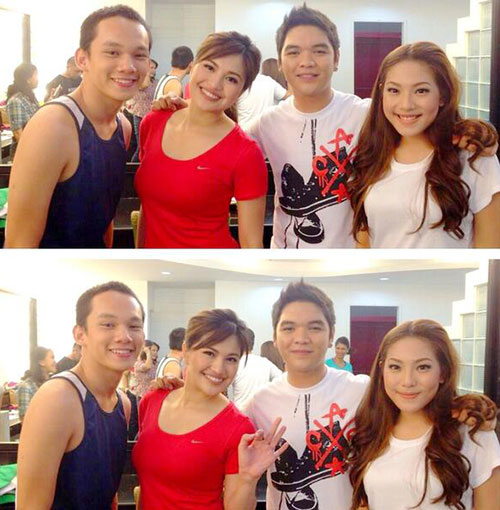 When Julie Anne was still part of Sugarpop, she got her big break when she was tapped to sing Dyesebel's theme song, "Aking Mundo," in 2008.

"So sabi ko, saan na ba ako pupunta niyan. And you know, I was ready, I was ready to quit and just focus on school.

"But you know, this whole thing, this whole showbiz thing, the whole industry thing. It keeps coming back to me every single time. 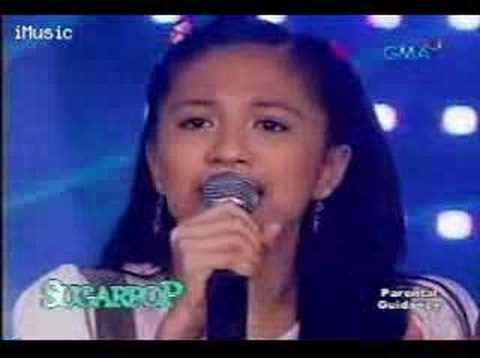 She has already done various albums, concerts, and teleseryes.

Julie Anne is currently part of Studio 7, and she recently concluded her concert titled Julie Sings The Divas.

"I guess siguro ang na-realize ko, dito talaga ako nili-lead ni Lord I guess. And you know, He knows that I'm passionate, like I have been wanting to sing, I've always wanted to perform for other people.

"Ayun, everything happens for a reason, and that reason is to sing and let my voice be heard."

Julie Anne is still a proud Kapuso up to this day, and has never thought of transferring to other networks.

"I'm just very very grateful to GMA and thankful for them for trusting me also, and giving me different opportunities.

"At saka in return, of course, I do my best to fulfill my job and at the same time do what I love to do."