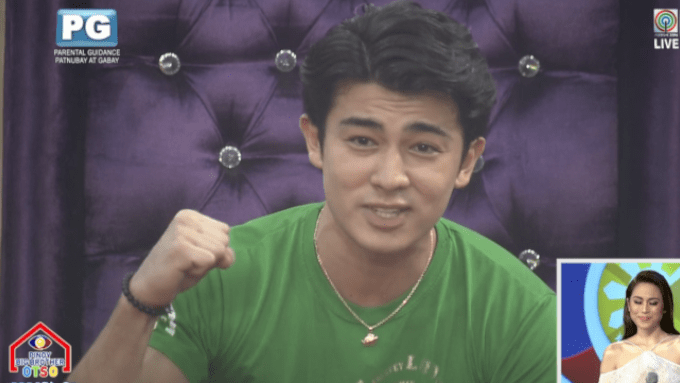 Fans of Pinoy Big Brother Otso’s batch 2 celebrated after learning that their favorite Team LAYF will be complete during the Big Night scheduled on August 3-4, 2019.

LAYF is an acronym of the batch Big Four of batch 2: Lou Yanong, Andre Brouillette, Yamyam Gucong, and Fumiya Sankai.

Yamyam was their batch’s winner so he automatically made it to the Big Night, to be held at the AATF Sports Complex. Malagasang Road, Imus, Cavite.

Lou and Fumiya, meanwhile, were voted in by the public to the Big 8 after their batch won two Batch-Bakan challenges.

In the July 27 episode, it was revealed that batch 2 tied with batch 4 in the last Batch-Bakan challenge. This gave Andre an opportunity to be voted in by the public, along with Wealand Ferrer, Akie Poblete, and Argel Saycon.

Andre looked shocked when it was revealed that he will join his batch in the finals. His girlfriend Lou, meanwhile, was overjoyed and got teary-eyed for him.

The completion of Big 8 led to the eviction of the remaining housemates. The following exited the house: Batch 1’s Karina Bautista and Jelay Pilones, Batch 3’s Yen Quirante, Tan Roncal, and Batit Espiritu, and Batch 4’s Wealand, Akie and Argel.

The members of the Big 8, who are still in the house, will now face the Ultim8 Challenge this coming week. This will determine who will be part of the Ultim8 Big Four, whose members will have a chance to win a condo unit, a travel package worth 300,000 and two million pesos in cash.

While fans of Team LAYF were celebrating, the followers of other batches were not happy. Many questioned how batch 2 tied with batch 4 in the last Batch-Bakan challenge, alleging that that the points were adjusted to make sure Andre gets to the finals.

The last Batch-Bakan challenge involved a series of four games that every batch played. They were given points according to how they placed in the specific game.

The points in contention were the ones batch 2 earned in the second game, where the batch big winners were asked to input balls to their colored tubes using makeshift scoops.

This game started in the July 26 episode of PBB Otso Gold, the companion program of PBB Otso that’s aired in the afternoon on ABS-CBN. 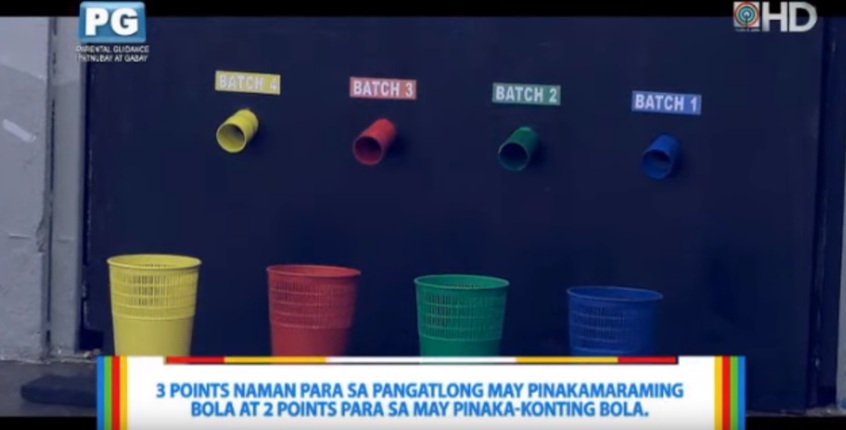 Batch 2 landed on third place in this game, so fans were expecting them to only get 3 points.

However, in the episode last night, July 27, it was shown that batch 2 got 4 points instead for this game 2. 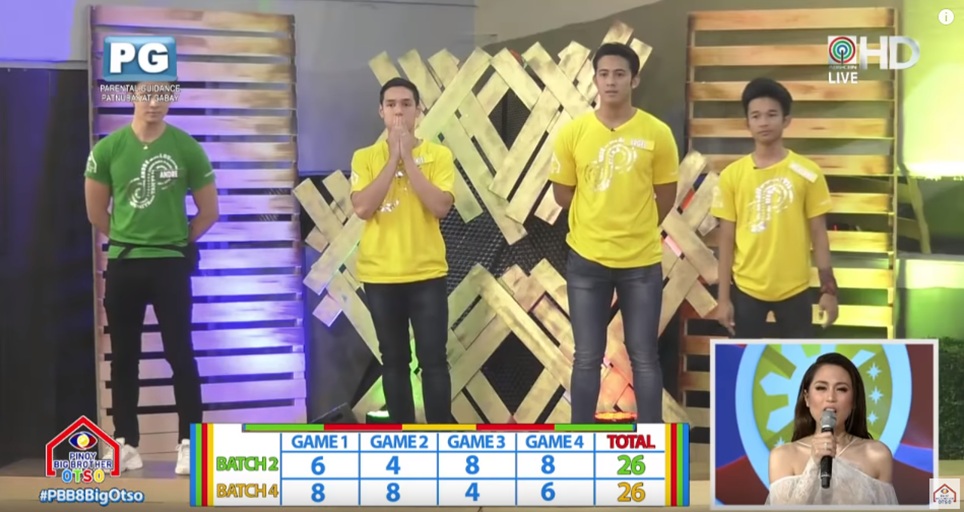 This led to the tie with batch 4, which allowed Andre to be voted in for Big 8. Batch 4 fans pointed out how unfair this was. 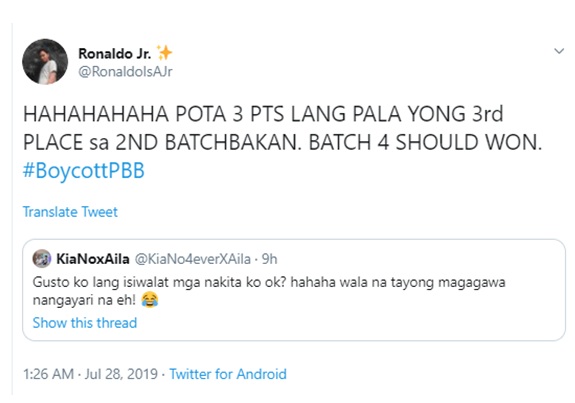 Someone even tweeted the video of the PBB Otso Gold episode. 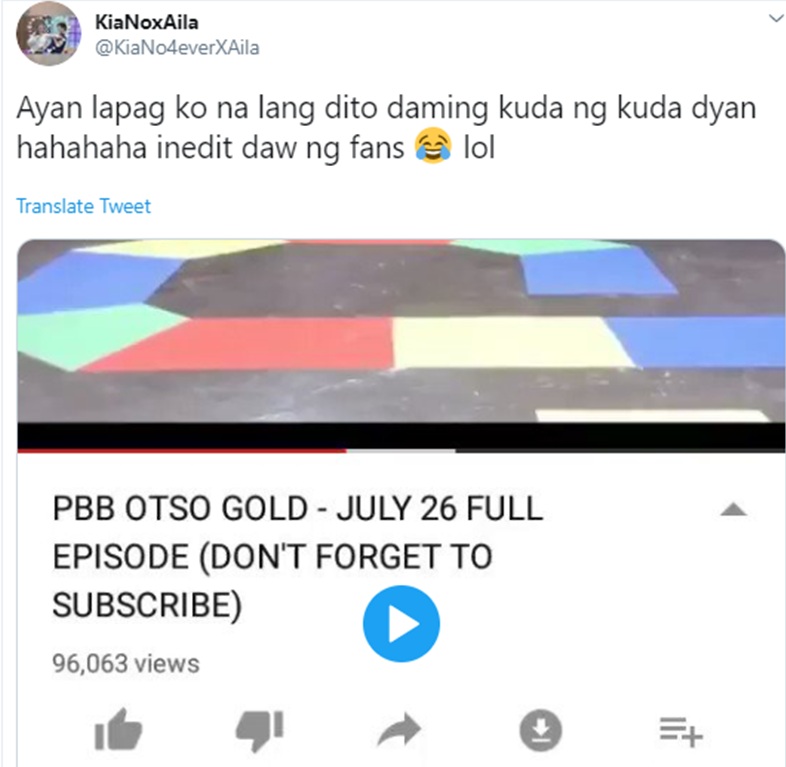 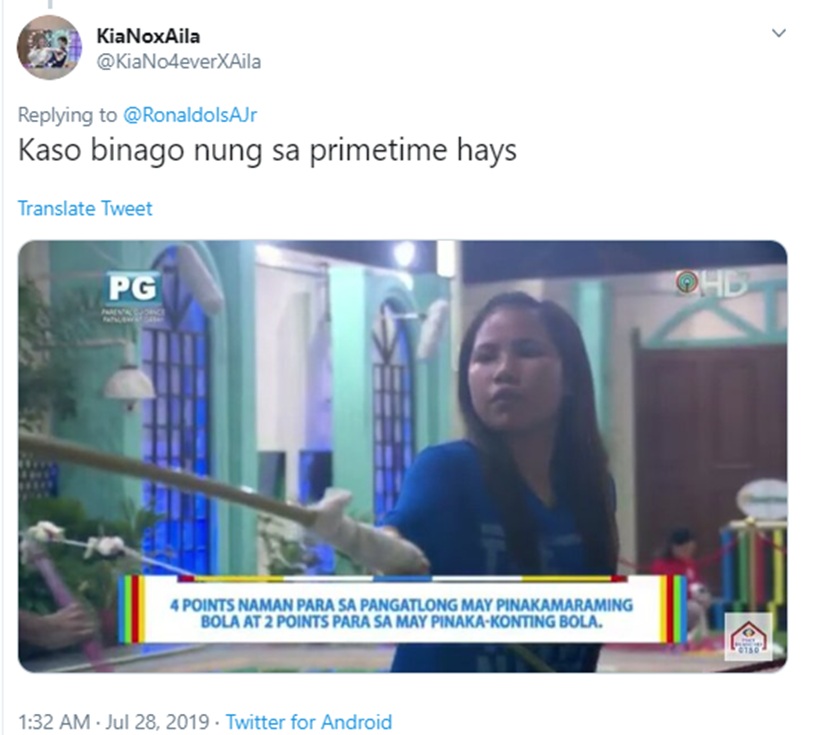 Other netizens tweeting the #BoycottPBB hashtag put forth more issues like the unfairness of the season’s format. For them, there are a lot of deserving housemates and even Star Dreamers that should have made the finals. 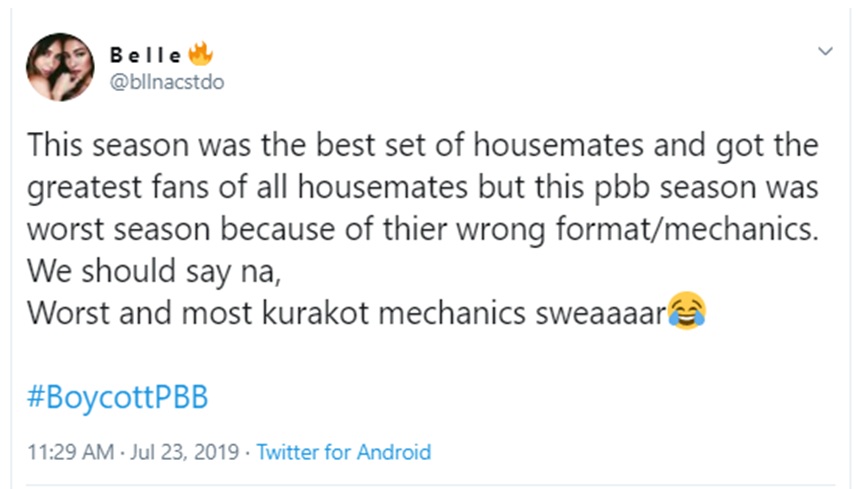 Many also complained about the prizes of the tickets to the Big Night that will take place at the AATF Sports Complex in Cavite.

General admission tickets at the upper boxes of the stadium are free, but floor seats can cost up to PHP 1,200 pesos. This includes merchandise such as a fan book, a light stick, and a string bag. 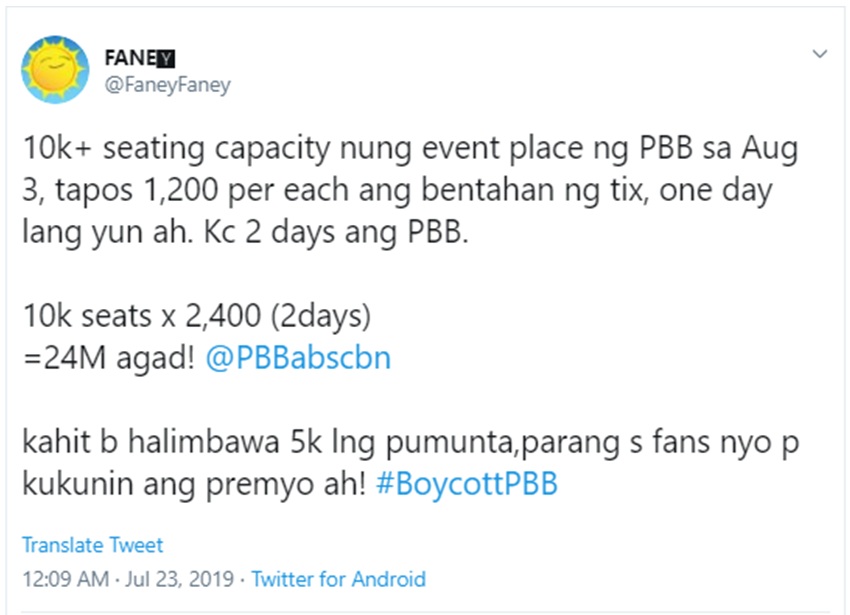 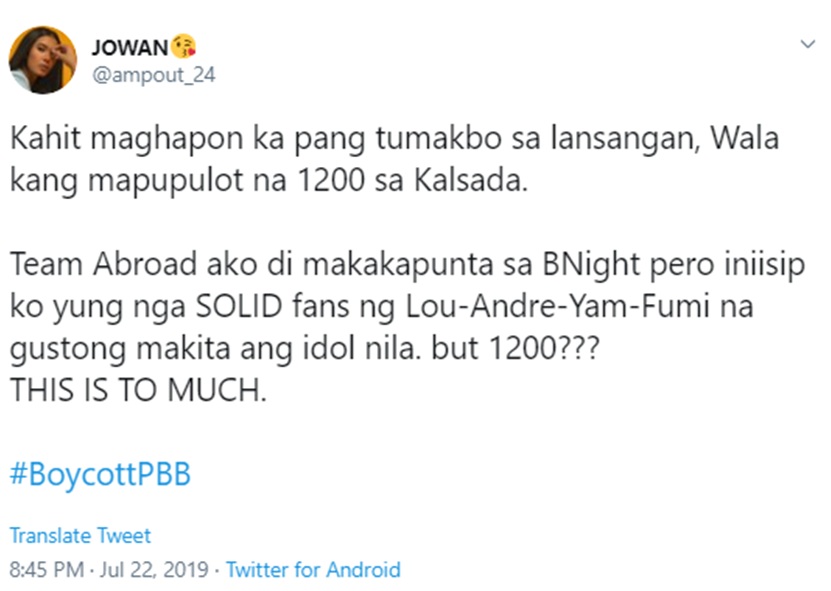 The housemates who were part of the Big Four for their batch but who did not get to the Big 8, meanwhile, left the house with nothing.

Dyogi responded to the accusation that PBB Otso’s format was unfair because of the multitude of housemates and Star Dreamers who did not make it to the end. He said he wanted to give more auditionees a chance to be in the PBB house.

He then explained the ticket prizes are a guarantee that they will not end up with empty seats.

He added that the merchandise prices are not overpriced, because merchandise from foreign concerts cost a lot more. 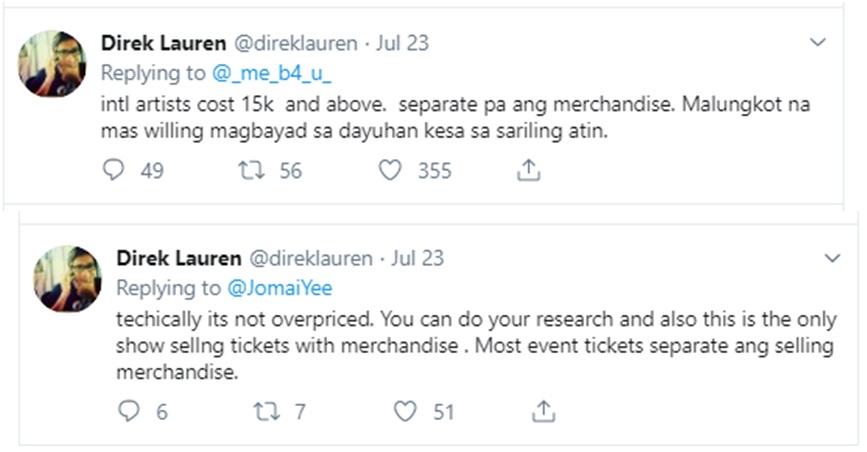 He also denied accusations that they will get the prizes from the ticket costs.

The ABS-CBN executive believes the prizes are not small. He pointed out that the "total prize package is P7.9 M [million] for all winners. Biggest in all past seasons!"

Lastly, he added that money isn’t the only prize that awaits the winner of PBB. Many of them become famous and earn when they get a career in showbiz.

Who do you think will join the Ultim8 Big Four and become the Big Winner of PBB Otso? Comment below.