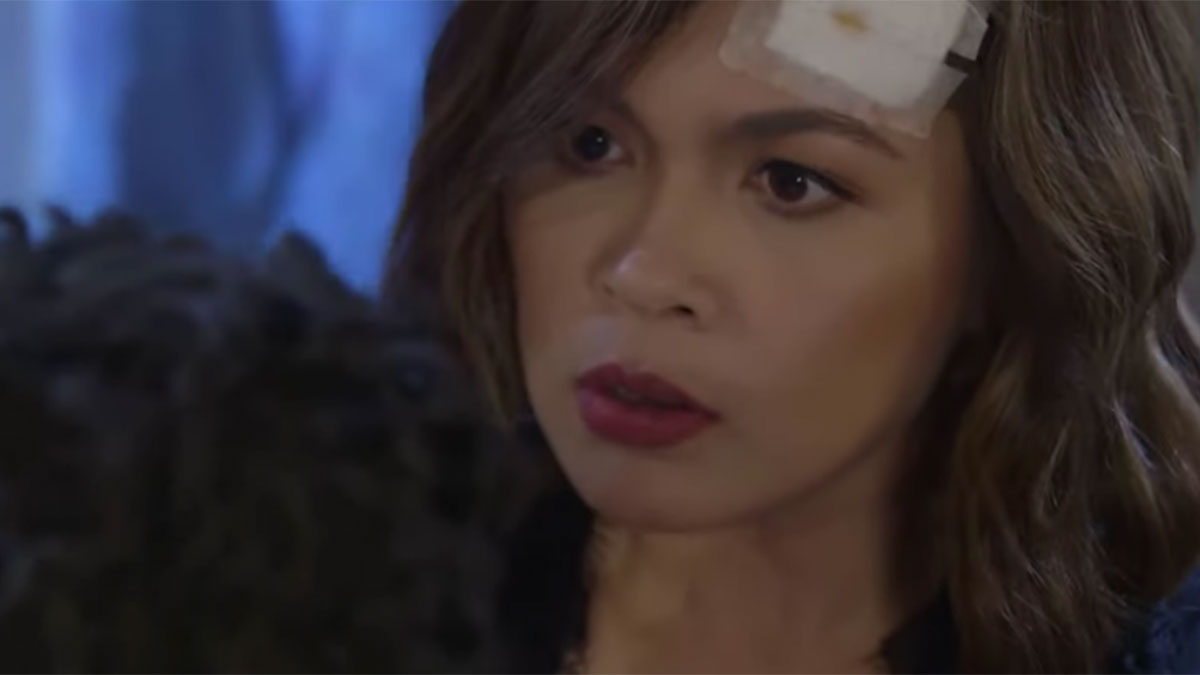 Yesterday, August 1, viewers got to know more about Judy Ann's character whose name is Jane.

As defined by psychologytoday.com, Dissociative Identity Disorder "is a rare condition in which two or more distinct identities, or personality states, are present in—and alternately take control of—an individual."

In Judy Ann's scenes yesterday, her character Jane was rescued by Cardo (Coco Martin) after she shot dead a foreigner who was actually chasing her with knife.

Cardo then brought Jane to the precinct and filed a police report. Jane said that the suspect kidnapped her.

After being rescued, Jane returned to her house, which unraveled more secrets about her character.

Jane, who was initially fearful and softspoken during her first meeting with Cardo, had suddenly switched personalities during the scene.

When Jane saw Cardo featured in a newspaper, she suddenly became lustful and flirtatious. She even thought of seducing Cardo and bringing him to her home. She then fixed her house, thinking that Cardo might go there and see the mess.

Upon tidying the house, Jane suddenly saw a doll, which prompted her to change personalities again.

This time, the lustful Jane became childlike, as if she was talking to a child. She narrated the way he rescued her, and called her "Kuya Cardo," her superhero, for saving her.

Jane then noticed the bandage on her head, and when she removed it, she switched characters again.

Jane suddenly turned violent, threw the doll away, and started going ballistic as she spoke in a deep, manly voice.

When Jane woke up, she sat in front of the dresser and started talking to herself, but as Jane.

Jane then planned to go to the Camp Crame, thinking that Cardo can help her solve her problem.

A lot of netizens found the character interesting because of the way she depicted mental disorder:

There were viewers who were excited to see Judy Ann on television again after five years, especially since she brings life to a character that she has not yet done in her past programs:

However, there were those who did not like Judy Ann's role, especially since FPJ's Ang Probinsyano already featured characters with personality disorders in the past:

There was one netizen who poked fun at Judy Ann and Coco's encounter in the action-drama series:

More secrets about Judy Ann's character are yet to be unraveled in future episodes.

ABS-CBN has yet to announce when the show will air, but it was already presented during the recent Kapamilya trade launch, as part of the network's upcoming programs for the third quarter of 2019.