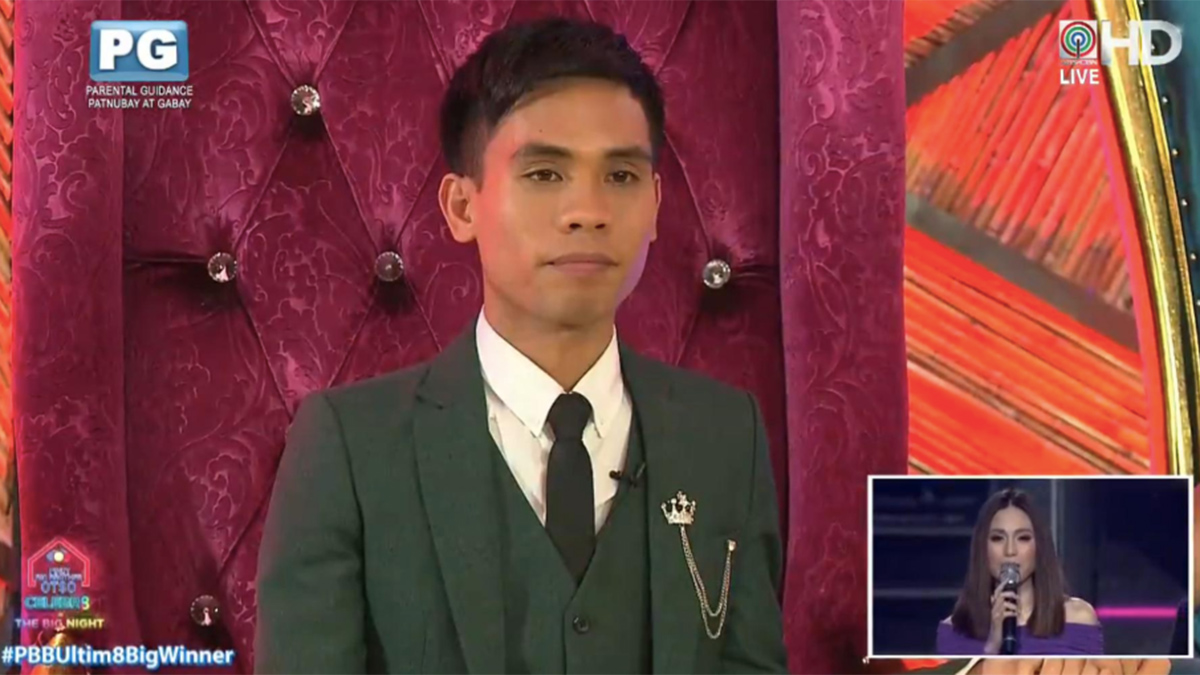 This was announced at the AATF Sports Complex, Cavite, during the second part of the Big Night earlier tonight, August 4.

Former winners of Pinoy Big Brother throughout its run from 2005 helped announce the winners.

Yamyam, who is tagged as the Iskulit Bai ng Bohol of batch two, got 58.52% of the votes.

Kiara Takahashi, the Singing Surfer ng La Union of batch four, was hailed as the second big placer after garnering 30.29% of votes.

The Third Big Placer was batch two's Rampa Sister ng Mandaluyong, Lou Yanong, who got 8.28% of the total votes.

The Amazing Alo-Hunk ng Hawaii from batch two, Andre Brouillette, is the Fourth Big Placer who got 2.91% of the total tally of votes.

Andre won P200,000 as his prize for being the Fourth Big Placer.

Yesterday, August 3, the fifth to eight big placers were revealed on the first night of the Big Night.

Lie Reposposa of batch one got the sixth place, while Fumiya Sankai of batch two placed fifth.

The fifth to eighth big placers received P100,000 each.

Now dubbed as the longest edition of Pinoy Big Brother after the Lucky 7 edition, the seventh season ran for eight months.