ABS-CBN actor Ahron Villena to do teleserye with GMA-7 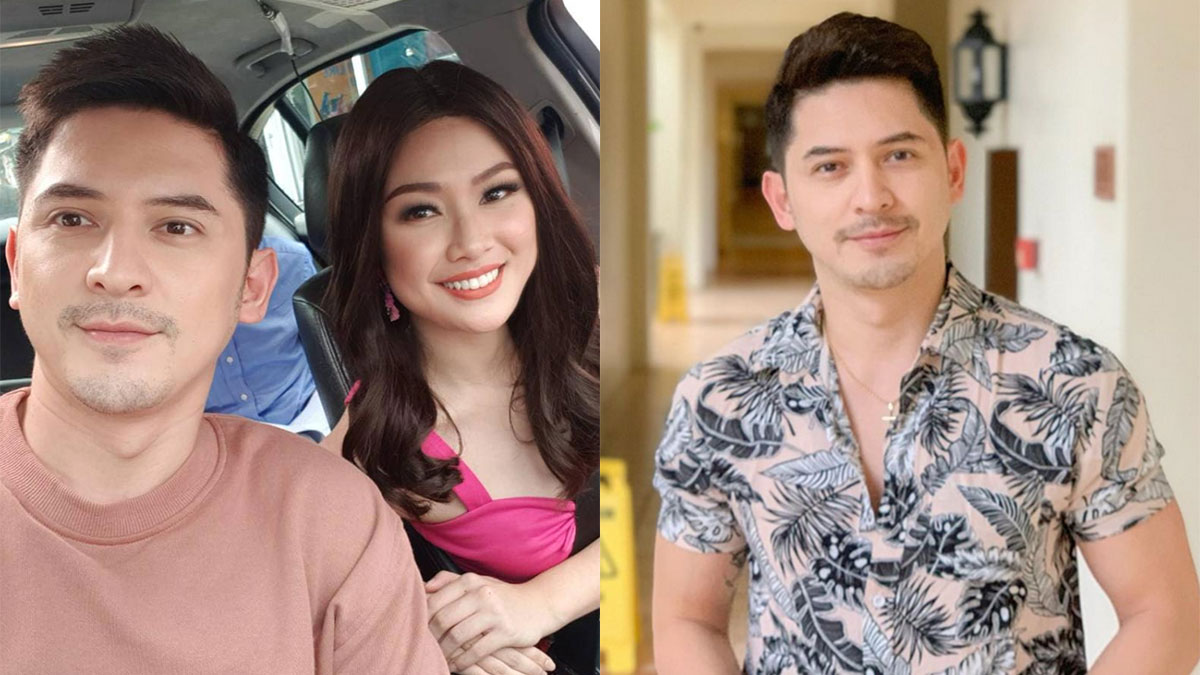 After 14 years of doing ABS-CBN teleseryes, Ahron Villena will be seen for the first time in GMA-7 via the upcoming afternoon drama series, Madrasta.
PHOTO/S: @gmanetwork / @ahronvillena on Instagram

Ahron Villena, who started his career with ABS-CBN, is now doing a teleserye with GMA-7 for the first time.

He will be part of the upcoming GMA-7 afternoon series, Madrasta.

The Kapuso network wrote in its caption, "@ahronvillena joins the cast of #Madrasta! Abangan 'yan soon on GMA Afternoon Prime!"

Ahron commented on GMA-7's Instagram post, "Thank you @gmanetwork and madrasta family for making me part of the show."

GMA-7 has yet to reveal the details of Ahron's role in Madrasta.

Ahron is the third former Kapamilya to be part of the show.

First was Halik actress Almira Muhlach, who was present at the story conference.

The other actor is Anjo Damiles, who recently signed a contract with GMA-7 after being with ABS-CBN and Star Magic.

In 2010, Ahron joined GMA-7's Survivor Philippines: The Celebrity Showdown. However, he did not do any show with the Kapuso network and returned to ABS-CBN in 2011.

After doing Bagani, Ahron was able to do an episode of GMA News and Public Affairs's drama anthology, Tadhana.