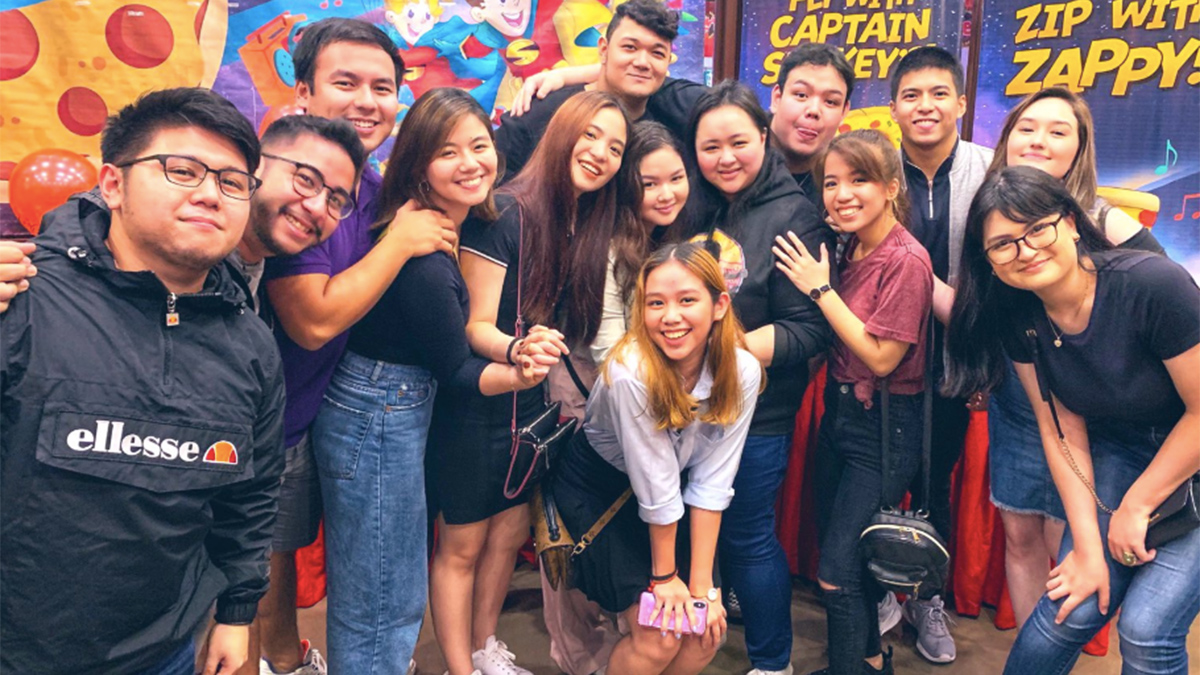 The reunion, which was attended by original and recent cast members, served as a farewell party for the Kapamilya show.

Producer Camille Mortiz posted a photo of the former cast members of the show who are now grown-ups.

Included in the photo were Mika and Eliza, who transferred from ABS-CBN to GMA-7 several years ago. Mika transferred in 2016, while Eliza signed up with the Kapuso network in 2017.

Dagul, who had been part of the show since 2005 until present, also attended the reunion.

Josel did a spoof of Mika's defunct GMA-7 series, Kara Mia, which became a trending topic early this year because of lead characters Kara and Mia, the twins who share the same body.

It was also the first show of Nash Aguas and Sharlene San Pedro, who started their careers via the Kapamilya reality program Star Circle Kid Quest.