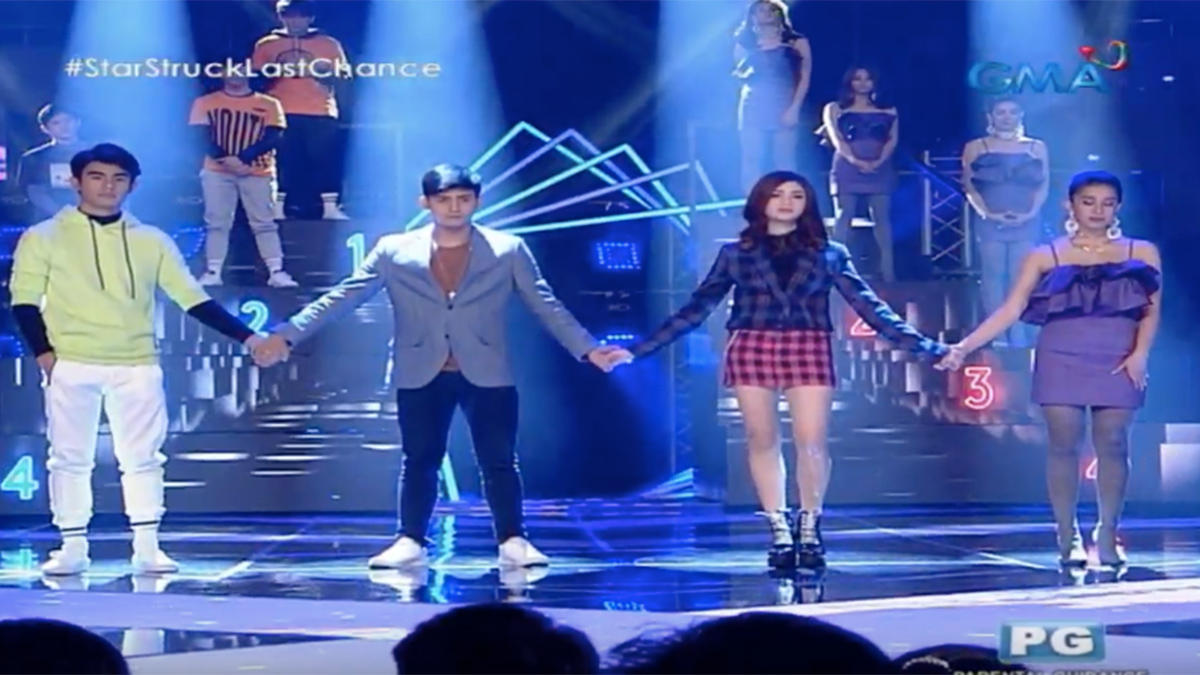 Jeremy Sabido gets his last chance to become part of StarStruck 7 final eight.

It was after Radson Flores failed to beat him in the acting test and get eliminated from the competition.

This was announced today, August 11.

It may be recalled that last week, Jeremy and Ella were eliminated, but got the chance to defend their StarStruck spot through the new twist called the "Last Chance Challenge."

Jeremy and Ella would face the girl and the boy who got the lowest score among the final eight.

Council members Heart Evangelista and Cherie Gil was joined by StarStruck host Dingdong Dantes this week in deciding the scores for the Top 8's artista test.

This week, the StarStruck hopefuls did an action acting challenge with Jean Garcia and director Dominic Zapata.

Lexi and Radson got the lowest score and faced the council again with Jeremy and Ella for another acting test.

In the end, Lexi and Jeremy were able to make it to the final eight, and Radson and Ella got eliminated.

Here is the final ranking of the StarStruck hopefuls for this week, based on the combined council scores and public votes: