STARSTRUCK UPDATE: Jeremy gets eliminated one week after he re-entered competition 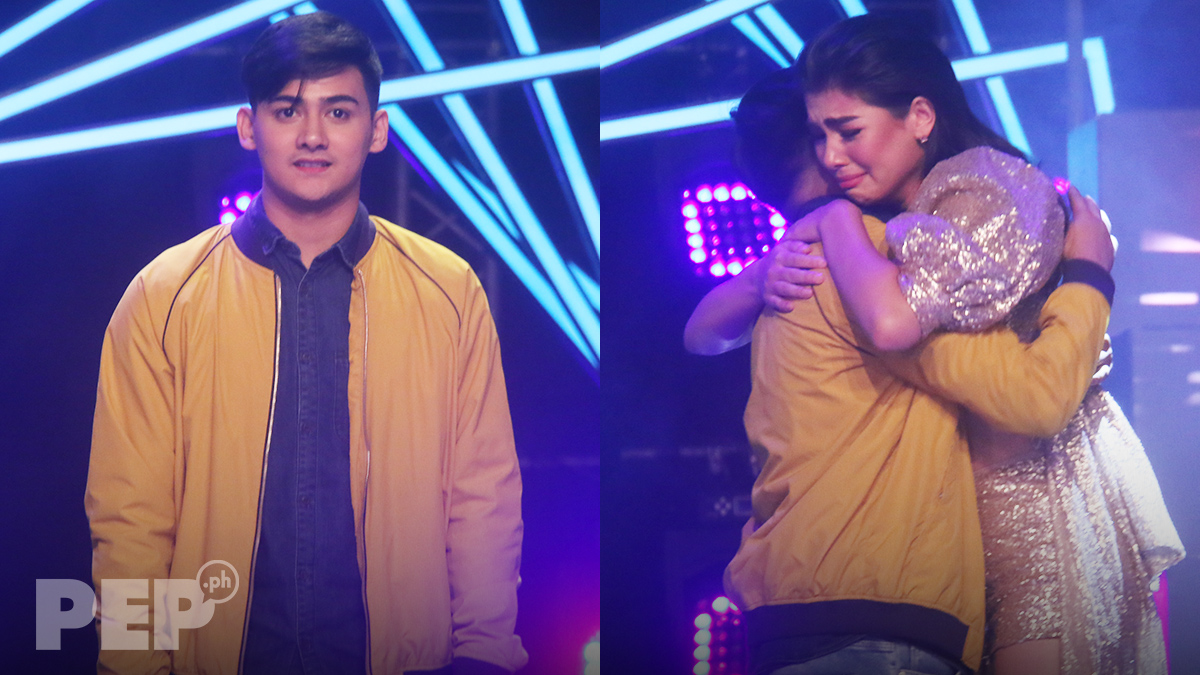 Jeremy Sabido is eliminated from StarStruck 7 today, August 18, 2019. He was joined by Pamela Prinster (right frame) in the bottom two.
PHOTO/S: Mark Atienza

Jeremy Sabido, who re-entered StarStruck Season 7 last week through the Last Chance challenge, got eliminated from the competition today, August 18, 2019.

Jeremy got the lowest combined council's scores and public votes.

This week, Jeremy was joined by Pamela Prinster in the bottom group. She was put in the danger seat yesterday, August 17, after getting the lowest score among the girls. 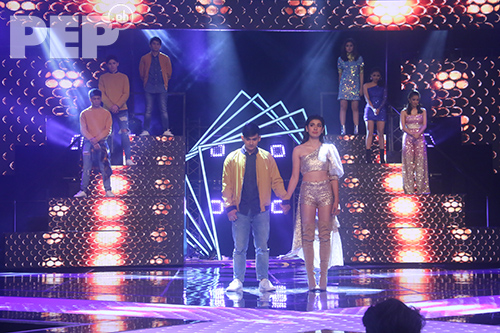 For their artista test this week, the eight finalists of StarStruck worked with Rhian Ramos and Daig Kayo ng Lola Ko director Rico Gutierrez for an action-fantasy acting exercise.

Hosts Jennylyn Mercado and Dingdong Dantes also announced the third twist for this season called "Seven on Seven," which is a first in the history of StarStruck. Details are yet to be revealed in the coming days. 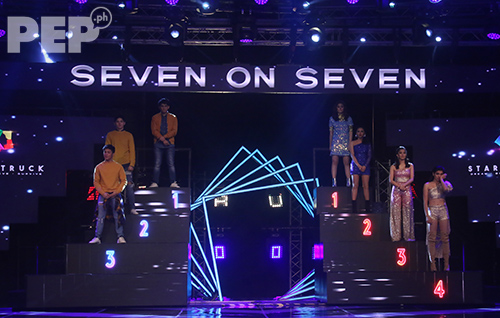 Here is the final ranking of the StarStruck hopefuls, based on the combined council's scores and public votes.