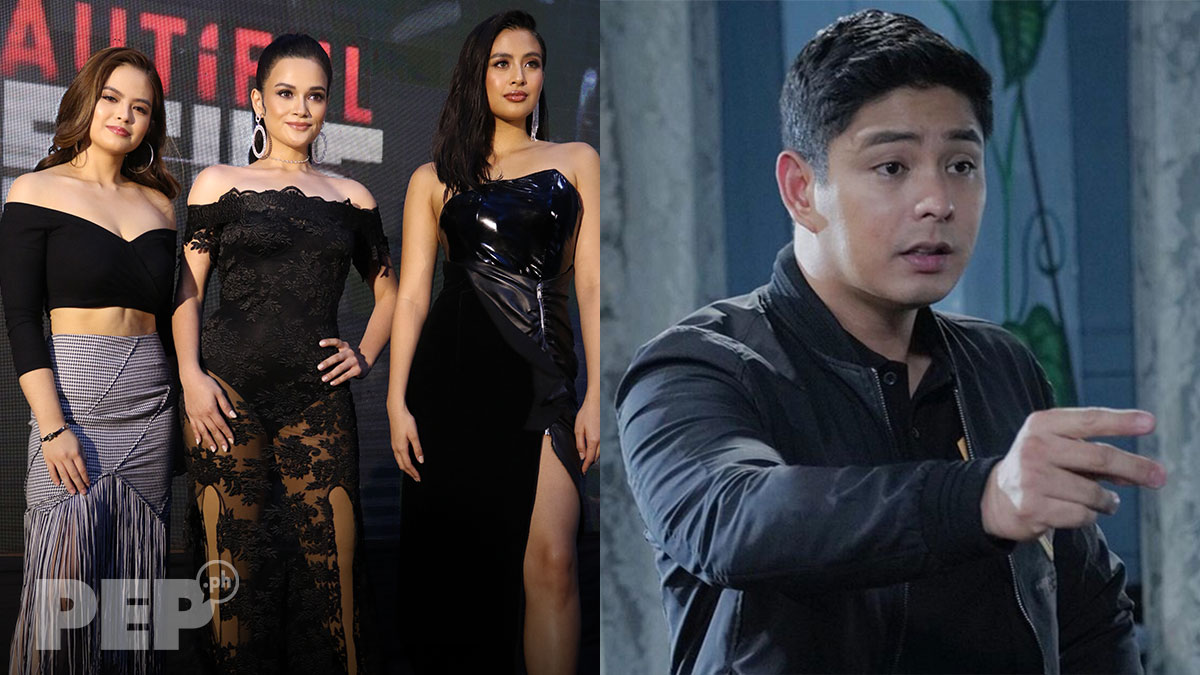 GMA-7's action-drama series, Beautiful Justice, is an upcoming show that will be pitted against ABS-CBN's long-running teleserye, FPJ's Ang Probinsyano.

FPJ's Ang Probinsyano, starring Coco Martin, has been airing on the Kapamilya network's first slot since September 2015. Its current rival program on GMA-7 is the Bianca Umali-starrer Sahaya.

Beautiful Justice, which will begin airing on September 9, is top-billed by Bea Binene, Gabbi Garcia, and Yasmien Kurdi.

The show is under the helm of director Mark Reyes, who previously directed shows that were pitted against Ang Probinsyano: the Kapuso teleseryes Encantadia (2016-2017) and The Cure (2018).

In an interview with PEP.ph (Philippine Entertainment Portal) during the media conference of Beautiful Justice yesterday, August 27, Direk Mark was asked about going head to head against Ang Probinsyano for the third time.

He said, "Of course, the challenge is there, you're going up against Ang Probinsyano which has been there for three years.

"I was in that boat when I was doing Half Sisters that we were running for years, or Enca for that matter, that we were on top."

The Half Sisters was the afternoon series starring Barbie Forteza and Thea Tolentino that was the top-rater in its timeslot from 2014 to 2016.

Both incarnations of Encantadia, 2005 and 2016, were also top-raters. In fact, Encantadia was consistent in beating Ang Probinsyano in the ratings game.

Direk Mark continued, "So it's the same, life is a circle. So, I'm the one who's challenging the bigger guy and we'll see how far we go, how we fare.

"But, of course, we're pulling out all the stops—from the yacht scene to the concert, GMA's giving me all the support.

"We'll see. I mean, if people are looking for something new to watch, they should see Beautiful Justice because it's really different."

It may be recalled that his last prime-time show, The Cure, faced challenges in terms of its performance in the ratings game. It was even reported that the show would be axed on its sixth week, but it was able to enjoy a full-season run or 13 weeks.

Is Direk Mark worried that this might also happen to Beautiful Justice?

He answered, "It really depends on the sensibilities. It was a brave move when I was doing The Cure before. I don't know how the Pinoy audience will react to it, it's very different.

"Ito, it's the same milieu, it's an action drama. I've done action-drama before, so I know the milieu.

"This is also the next show that will feature an all-female ensemble in the lead after Encantadia.

"Encantadia had four females. We have three females here so who knows, right? 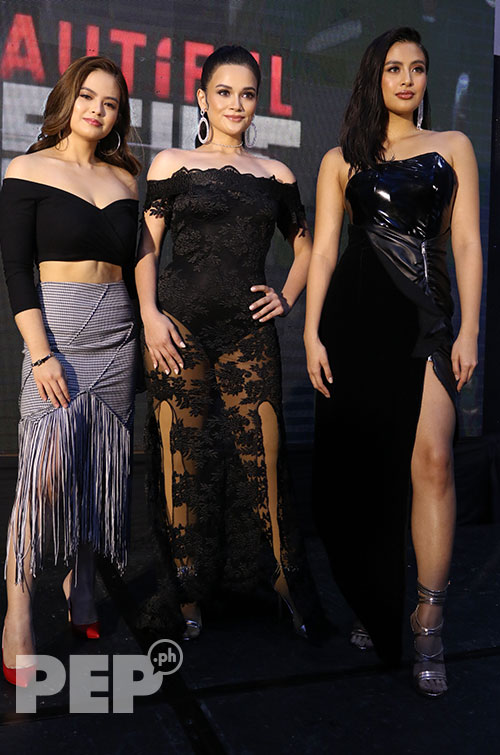 Direk Mark takes pride in using state-of-the-art cameras for Beautiful Justice, which is why they were able to do cinematic shots for the series.

"We are using the new cameras of GMA. It's film camera already. Maganda because these are film lenses talaga. It's the Canon c700 and then we use different film lenses already.

"We don't have a switcher in the set anymore, wala na akong OB van, it's really shooting it like a film.

"And the employment of CGI, it's going through color grading."

According to Direk Mark, the usage of the new cameras is part of GMA-7's attempts to produce projects that cater to the international market.

"The effort that they are making it look like... kasi ngayon, ang marching orders sa GMA is to make it look and feel international because we sell it international now." 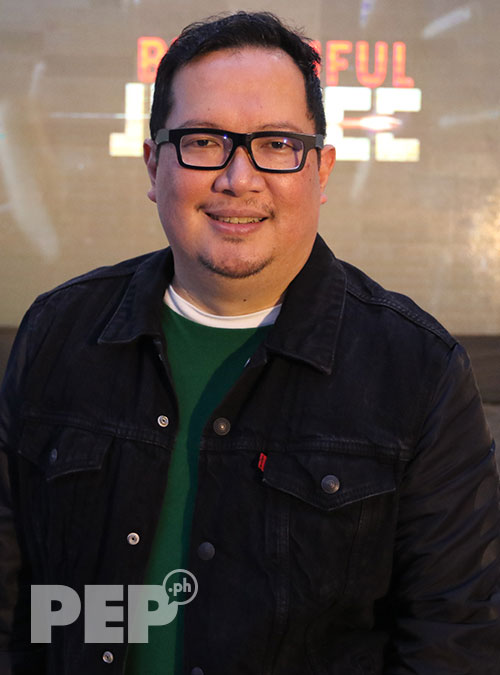 INVOLVEMENT OF PDEA IN THE SHOW

Beautiful Justice revolves around three women: Alice (Yasmien), Brie (Gabbi), and Kitkat (Bea). They form a group that will seek justice for the tragic deaths of their loved ones who were all agents of the Philippine Drug Enforcement Agency.

With the help of Vin (Gil Cuerva), the three ladies will find out who plotted the death of their loved ones.

Since the characters of the show are portraying PDEA agents, Direk Mark was very careful in dealing with the issues they will tackle in the show.

"I hope we don't disappoint PDEA in how we portray them and then we bring the light to the old drug issue and how it's affecting the families.

"There's a protocol to follow because PDEA is there. There's an agent on the set."

Direk Mark pointed out that the team of Beautiful Justice has a good working relationship with the PDEA.

"They said that as long as everything is factual, there's a scalawag agent that you want to portray, it happens in real life, then you can portray it. Hindi sila sensitive." 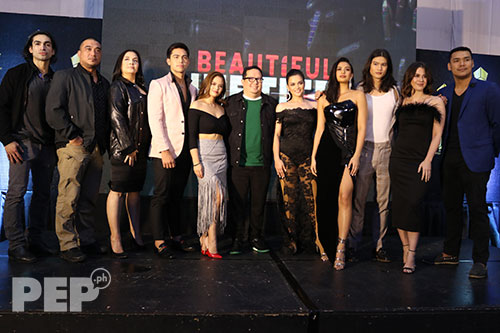