Does Gabbi Garcia feel pressure going against Ang Probinsyano for the third time? 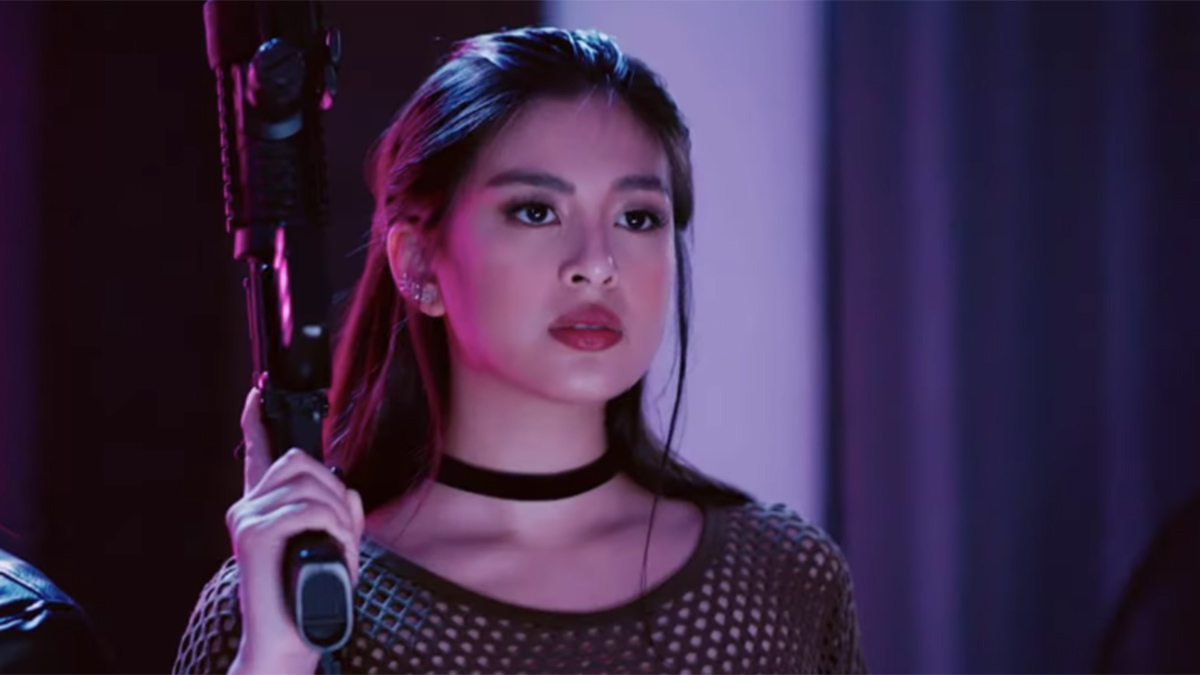 Gabbi is one of the lead stars of the upcoming prime-time series Beautiful Justice.

FPJ's Ang Probinsyano has been airing for almost four years since it premiered in September 2015.

During a shoot with PEP.ph (Philippine Entertainment Portal) last August 29, Gabbi was asked if she feels pressure now that her show will compete again with ABS-CBN's top-rating program.

"It doesn't matter what timeslot as long as you know you give your 100 percent.

"Mas yun yung nilu-look forward ko, not really the pressure of being in that timeslot.

"Of course, there's always pressure but I treat all timeslots as equal. Lahat sila, show ng GMA, so kailangan galingan."

When it comes to the ratings game, Gabbi said that she does not let it affect her performance as an actress, because it is already out of her control.

"So I'm just really there to act and do my job. So ipaubaya natin sa network yun.

"Ang akin kasi, as long as you deliver and you do your job very well, hanggang doon na nagtatapos yung job ko. You participate in promos, you give your everything in promos.

The show is under the helm of director Mark Reyes, who also goes against Ang Probinsyano for the third time.

In Beautiful Justice, which airs its pilot episode on September 9, Gabbi plays Brie, a social media influencer who gets depressed after the death of her fiance, Lance, played by Derrick Monasterio.

She later teams up with Alice (Yasmien) and Kitkat (Bea), after finding out that Lance's death was not an accident. Brie uses her expertise in Information Technology to contribute to the team, especially when they need to hack something.

Gabbi told PEP.ph about her character who is a hacker.

"She's really outgoing, maarte like me, chos! Pero behind that maarte facade, ano siya, very smart, at saka she's willing to fight for her loved ones.

Gabbi said that it is also her first time to play a hacker-I.T. expert in a TV show.

A PDEA agent is always present on the set to help her give justice to her new role.

During the media conference of Beautiful Justice, Derrick said that he had no awkward moment with Gabbi, especially when they did their kissing scene.

PEP.ph asked Gabbi about this.

Gabbi said that she is comfortable acting alongside Derrick even if this is the first time that they will team up for a teleserye.

"So it helps for us to be more comfortable with each other, wala kang mapi-feel na ilang factor sa kanya, so okay naman. Chill naman."

What adds to her excitement is the fact that everyone in the cast, except for Derrick and Bea, are working with each other for the first time in one teleserye.

"First time namin magkaka-work lahat, so we started from level one of kapaan, level one of 'Okay, kakausapin ko ba siya?'

"So lahat talaga kami, reaching out to each other which is nice, di ba, new environment, new workmates."