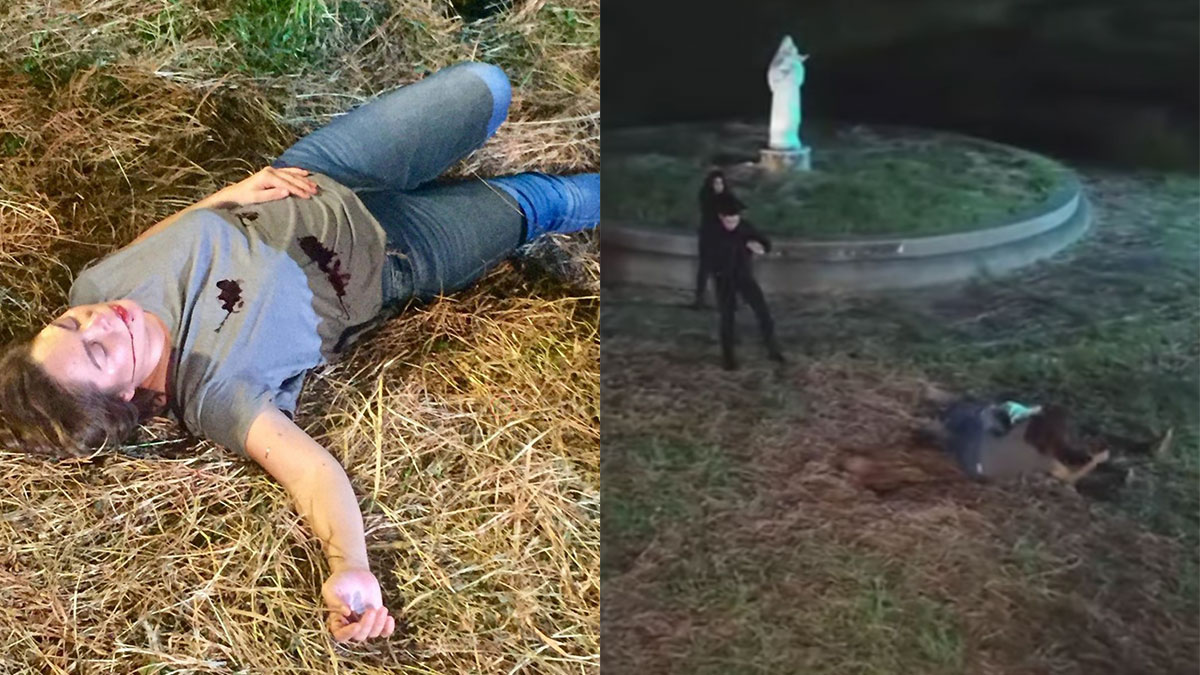 What can you say about Ang Probinsyano's blooper during the death of Judy Ann Santos's character in the ABS-CBN show?
PHOTO/S: ABS-CBN Entertainment / Ang Probinsyano (ABS-CBN)

ABS-CBN series FPJ's Ang Probinsyano had a blooper during its August 19 episode, which was noticed by netizens.

The mistake involved the last scene of Judy Ann Santos, who appeared as a guest in the prime-time show for more than two weeks.

Several policemen, including Cardo Dalisay (Coco Martin), were looking for Jane (Judy Ann) after finding out that she was behind the murders that she reported.

The policemen did not know that Jane had a multiple personality disorder, and that her "Kuya" alter-ego had been killing the victims.

In the scene, the policemen already surrounded Jane. She was supposed to surrender herself but her "Kuya" alter-ego kicked in, and tried to escape.

Police S/Insp. Amir Marquez (Arron Villaflor), who was standing behind Jane, started firing shots at her. The other policemen also fired shots at her, causing Jane's instant death.

Before she died, Jane thanked Cardo for killing her and ending the killing spree of her "Kuya" alter-ego.

In the episode, Jane threw up blood, as she was gravely injured by the gunshots.

The screenshot uploaded in the said Facebook page showed that there were no blood stains nor any trace of a gunshot wound on Judy Ann's back.

Its meme text read, "SHOT 4 TIMES AT THE BACK. NO GUNSHOT WOUNDS. BUT DIES."

Some netizens shared their thoughts and reactions to the scene: 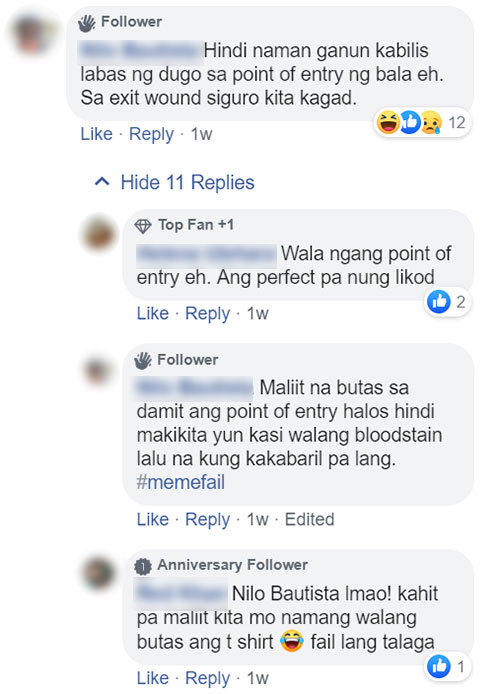 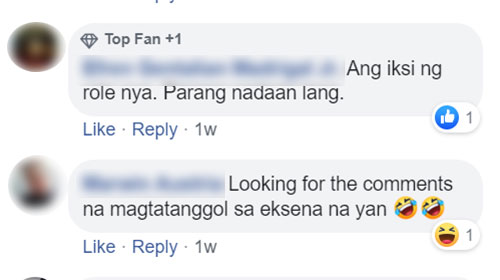 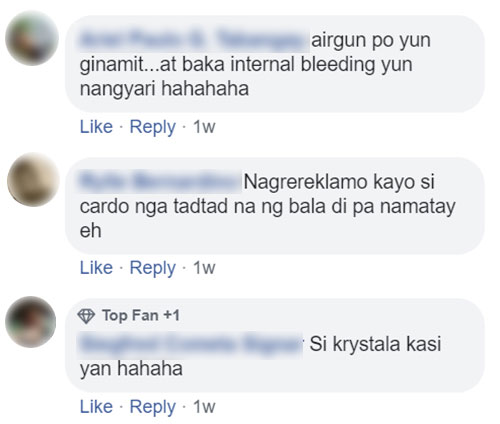 The photos showed that Jane was injured, with blood stains visible on her chest and stomach. 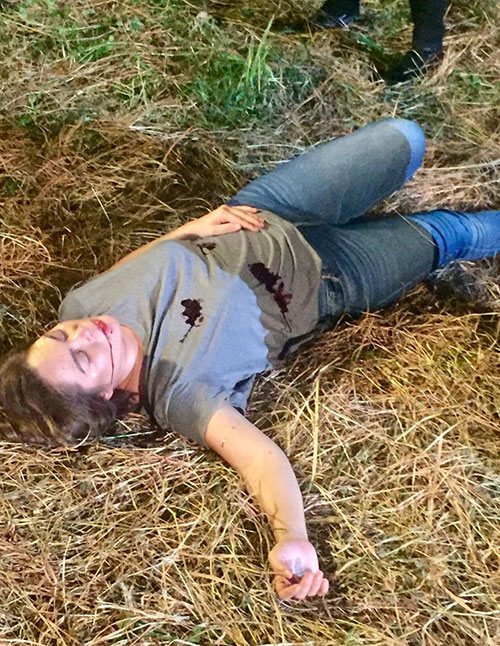 Judy Ann Santos admitted that she lost sleep while portraying a character with multiple personality disorder.

She revealed this through her Instagram post on August 20, when Judy Ann thanked FPJ's Ang Probinsyano and Coco Martin for her short appearance in the Kapamilya teleserye.

"Salamat @mr.cocomartin for the chance and trust you have given me.. your passion and love for your craft is undeniable.. kahit tawa ka ng tawa sa mga eksena natin, nakita ko kung gaano ka importante sayo ang trabaho mo at pamilya mo.

After her Ang Probinsyano stint, Judy Ann is expected to be seen in her own teleserye titled Starla.