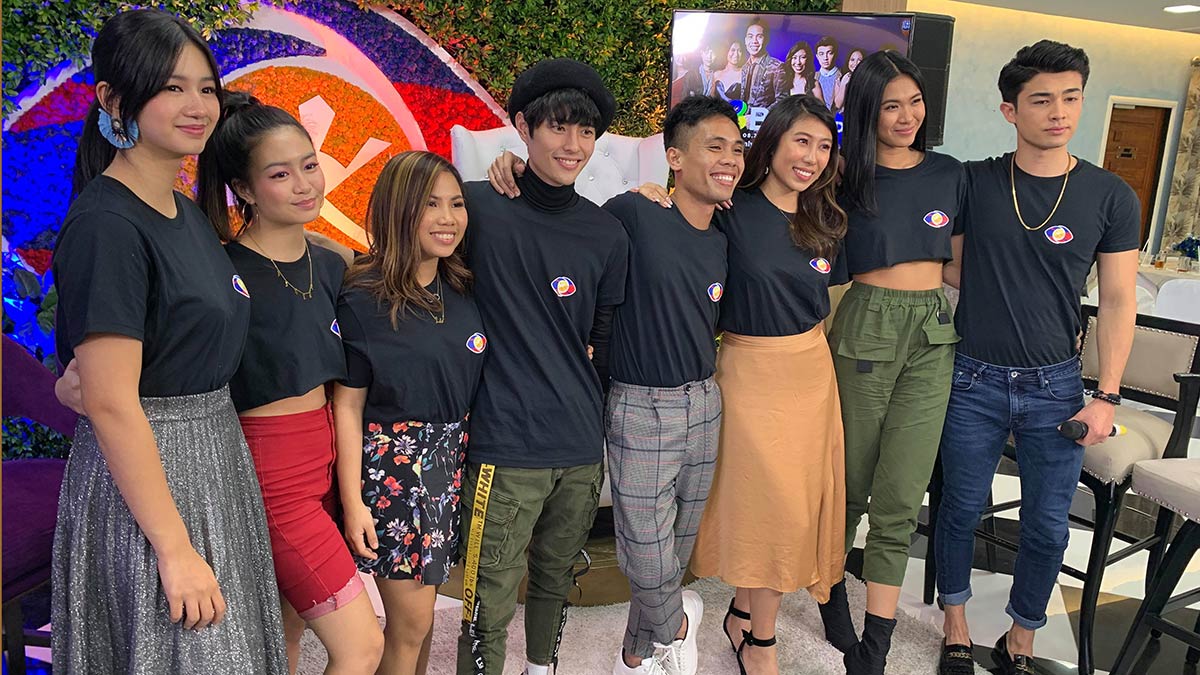 The management of Pinoy Big Brother: Otso is happy with the outcome of the reality show, which is dubbed as the longest-running season with its 38 weeks on air.

The season introduced a total number of 58 housemates, coming from the four batches that entered the Big Brother house: two teen and two adult batches.

During the Big Eight's media conference last Friday, August 30, PEP.ph (Pinoy Big Brother) asked the executives of Pinoy Big Brother how they would assess the performance of the show's eighth season.

PBB creative head Marcus Vinuya answered, "It's very successful. We're very happy that since this is the longest, this is also the highest number of housemates that we've ever had, which means marami sa kanila ang may pupuntahan talaga sa showbiz after.

Still, Vinuya admitted that there came a point when the interest of TV viewers almost waned.

He said, "Siyempre, it's not a perfect season, there were batches which performed better than the others in terms of ratings, we'll be honest about that.

"But overall, the management is really happy about the turnout and how we were able to sustain the interest of the public during the 38 weeks kasi mahirap talaga siya.

"We were gambling on the format kasi this is a new format for PBB but we also have learnings on what we did and hopefully we will incorporate that in the future audience."

What were their learnings after the season, in terms of ratings?

PEP.ph also asked the executives of PBB: Otso about the future plans for the housemates.

According to production manager Cynthia Jordan, the housemates are getting a well-deserved break, especially the Big Eight who just returned to the Big Brother house before the finals.

Jordan explained, "Of course, all of them would like to take a break, meaning, pahinga muna because, of course, aside sa per batch nila, nag-merge pa tapos noong nag-merge, talagang binugbog.

"Everything is very fast, everything came out really fast for them and at times, they really need to sit down first, reflect, and then go to their families, because some of the housemates as well went back to their province, kailangan lang kasi ng ganun."

Jordan said that after their break, some of them will already start with their respective projects.

Kaori Oinuma is part of ABS-CBN's upcoming weekend series, Parasite Island. She is also set to work with Ashley del Mundo in a still-unannounced project.

Lou Yanong and Andre Brouillette appeared in a music video of Himig Handog 2019.

Jordan continued, "Definitely, they will have projects but it's not necessarily TV, because like kunyari, ang strength ni Lie is singing, we'll focus more on, let's say, Star Music.

"In the case of Ashley, admittedly, we were discussing it, kailangan mag-Tagalog.

"Of course, there are offers, but it's very important that she speaks in the vernacular.

"In the case of Fumi because malakas siya sa online and he's a funny character, they capitalize on the relationship with Yamyam na spiritual brothers, he will concentrate on the online and TV, but definitely he has to learn Tagalog."