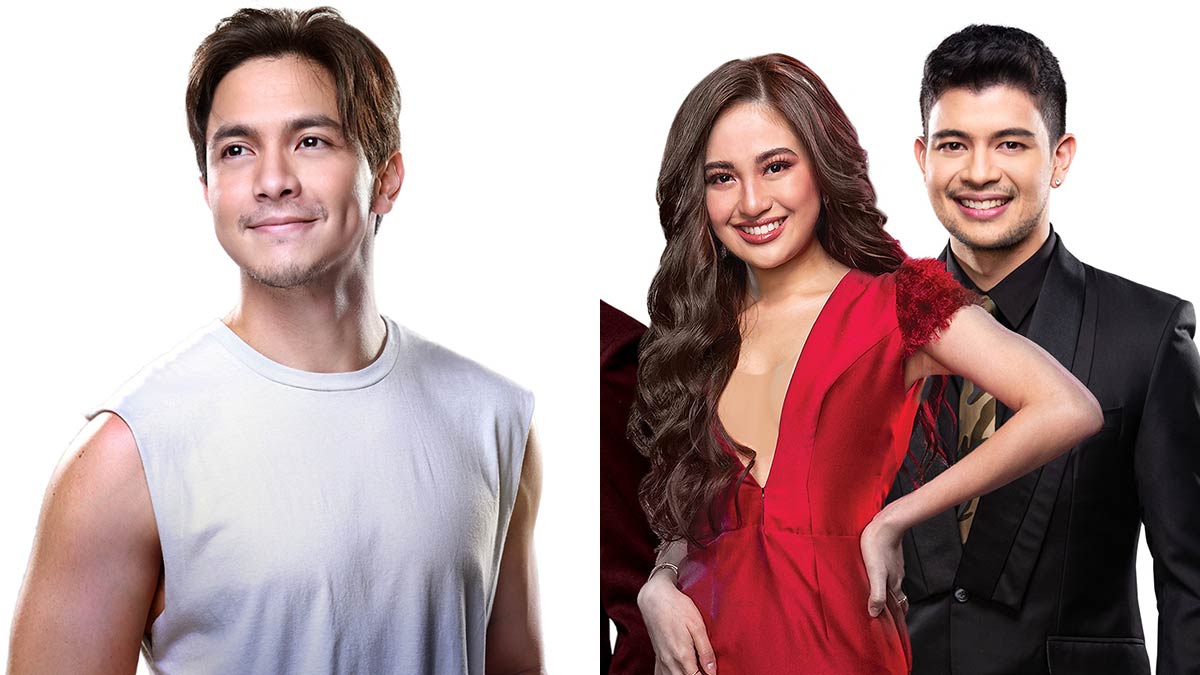 Alden Richards is expected to make his prime-time comeback via The Gift on September 16. Julie Anne San Jose and Rayver Cruz are replacing Regine Velasquez as clash master in The Clash once it returns on TV on September 21.
PHOTO/S: GMA Corporate Communications

According to GMA-7, the new Kapuso series will air starting September 16 on GMA Telebabad.

The show is replacing Jennylyn Mercado and Gabby Concepcion's teleserye, Love You Two, in the second prime-time slot.

Last Saturday, August 31, Alden posted a teaser of the show on his Instagram stories.

The teaser showed his character as a charming Divisoria boy who saved his mother, played by Jo Berry, from a brawl in the market.

In the middle of the brawl, a man suddenly shot Alden in the head.

Previous reports already stated that Alden's character will become blind in the show. 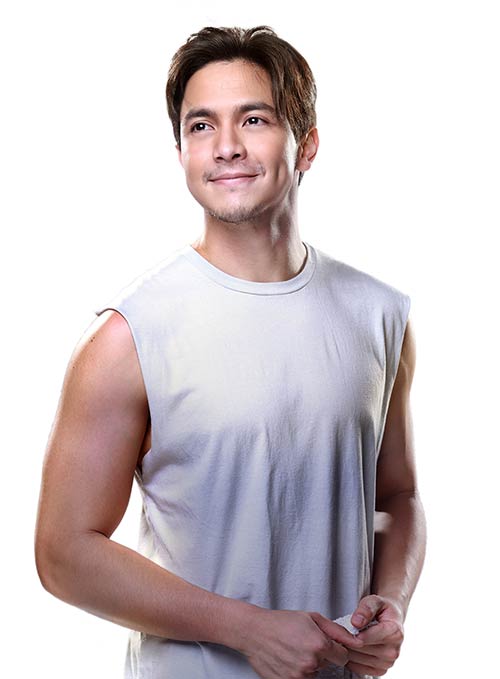 OTHER KAPUSO PROGRAMS THIS SEPTEMBER

The series, top-billed by Yasmien Kurdi, Gabbi Garcia, and Bea Binene, tells the story of three women who will unite to get justice for the death of their loved ones. The killings of their loved ones were orchestrated by a syndicate.

It will replace the prime-time series Sahaya, starring Bianca Umali, Miguel Tanfelix, and Migo Adecer, which will end this Friday, September 6.

Fresh from the success of My Special Tatay, Rita Daniela and Ken Chan are set to top-bill their first prime-time series together, titled One of the Baes.

Produced by GMA News and Public Affairs, the series will show the ups and downs of Filipino seafarers. The series features Ken as Grant, an environmental blogger who meets Rita's character, Jowalyn, who in turn dreams of becoming a ship captain.

GMA-7 has yet to announce the pilot episode date of One of the Baes, but it might replace the ongoing prime-time series on the third slot, The Better Woman, starring Andrea Torres and Derek Ramsay.

Prior to its Kapuso airing, Wagas aired as a weekly drama anthology every Saturday on GMA News and Public Affairs from 2013 to 2019. 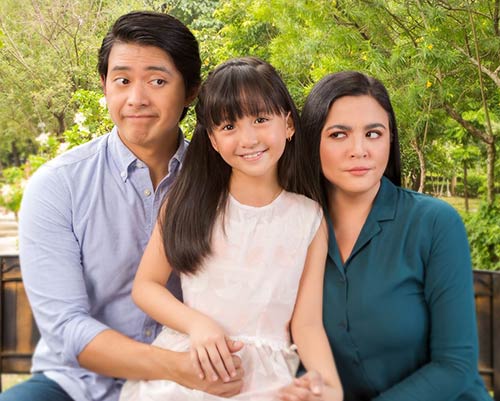 Replacing its original host Regine Velasquez, who transferred to ABS-CBN in October 2018, are Julie Anne San Jose and Rayver Cruz as clash masters.

Lani Misalucha, Ai-Ai delas Alas, and Christian Bautista remain as the judges for this season.

The Clash will replace StarStruck in the weekend timeslot. 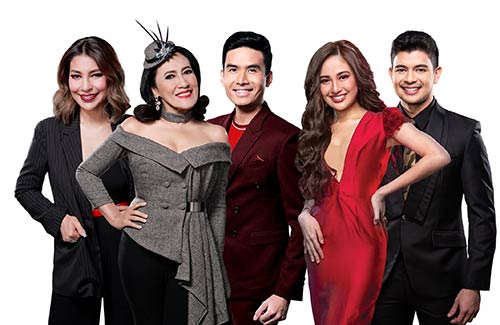