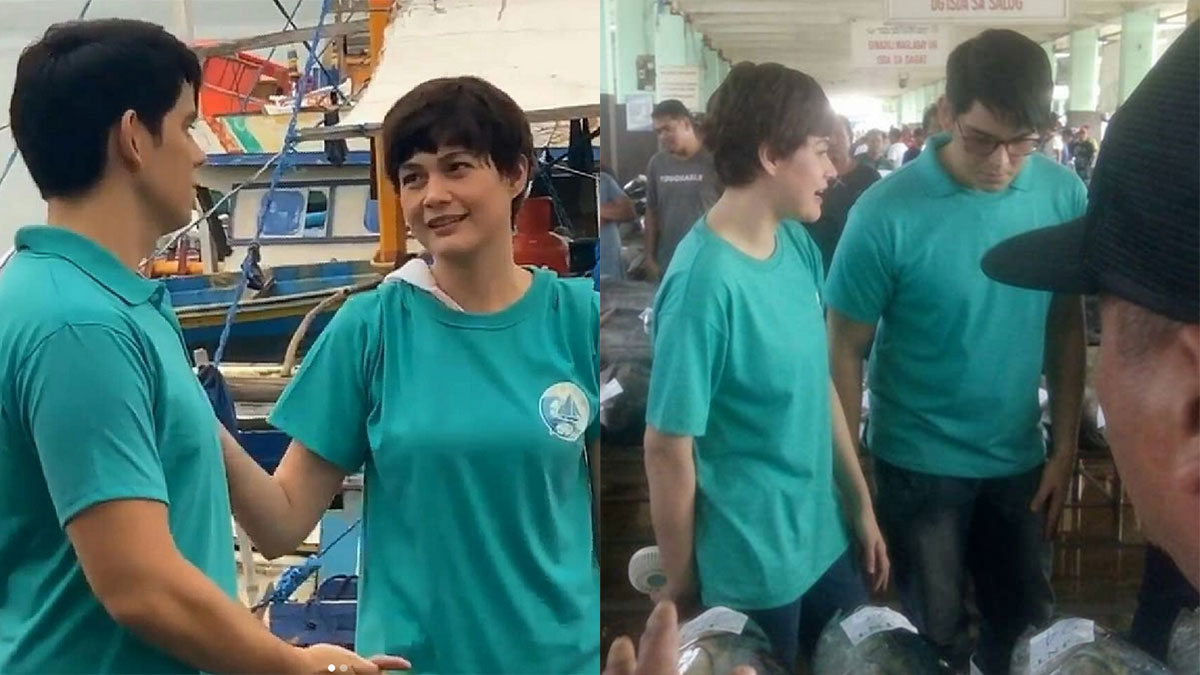 Bea Alonzo gets a new look for her upcoming teleserye with Richard Gutierrez.

Based on the photos, Bea is wearing a short-hair wig for her new TV character.

On September 3, the cast members flew to GenSan, the location of their new ABS-CBN series.

Bea and Richard were joined by Jennica Garcia and returning Kapamilya Rafael Rosell.

Bea posted on Instagram that she would start taping for the new series on September 4.

She wrote in the caption, "Embarking on a new adventure! We’re going to start taping for our new teleserye tomorrow! There are so many things going on, so many projects to look forward to and I am enjoying every opportunity that is entrusted to me. Sabi nga nila, TRUST THE JOURNEY."

Edu Manzano and Nonie Buencamino have special roles in this Kapamilya teleserye.

During the July 27 story conference, it was revealed that Bea will play the adopted sister of four brothers portrayed by Richard, Rafael, Christian, and Jameson.

The new series will be produced by the unit helmed by Des de Guzman-Tanwangco, under scripted format head Ruel Santos Bayani.