Sahaya finale vs. Ang Probinsyano: who wins in the ratings game? 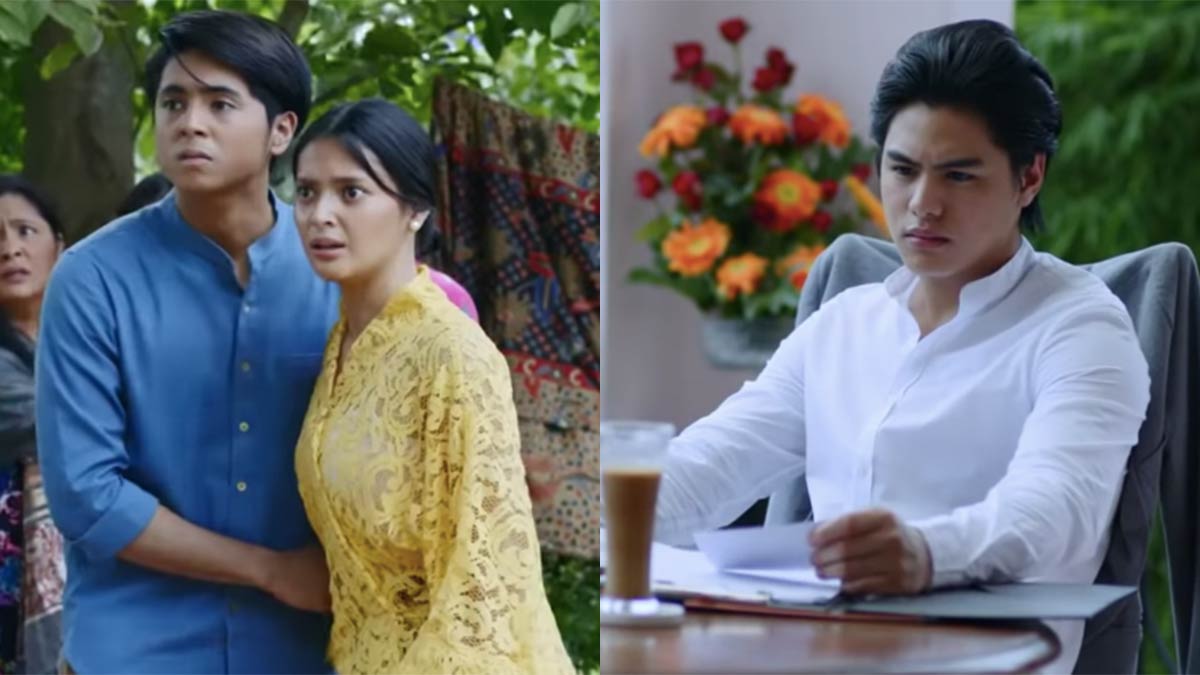 Starring Bianca Umali, Miguel Tanfelix, and Migo Adecer, the epic drama series of the Kapuso network had a six-month run, from March 18, 2019.

The final episode showed Sahaya (Bianca) and her Badjaw tribe's victory against Hubert (Eric Quizon), who tried to steal the island of Tawi-Tawi as their territory.

Hubert rushed to Sahaya's town and threatened to kill her, but the Badjaws swarmed around him in order to stop him from doing violence.

Sahaya then told Hubert that despite his sins against them, she is forgiving and setting him free.

Hubert then ran away from Sahaya's clan, and ended his misery by killing himself.

It was later declared that the Badjaws won their petition for the ownership of their island.

Sahaya sent an e-mail to her friend, Jordan (Migo), for supporting her fight to own their home land.

Ahmad (Miguel) and Sahaya then professed their love for each other.

Ahmad proposed marriage to Sahaya, to which she said yes. However, Sahaya made it clear to him that she wanted to achieve her dreams of becoming a doctor first before settling down.

Sahaya also said that she wanted to get married in the middle of the sea, surrounded by their loved ones.

How did the final episode of Sahaya fare in the ratings game?

According to Kantar Media, Sahaya got a TV rating of 21.9%.

Its rival program, Ang Probinsyano, registered a TV rating of 32.4%.

Sahaya got a rating that is 10.5 points lower than its rival program.

Ang Probinsyano was the second most-watched program last September 6, while Sahaya placed sixth in the Top 20 programs according to Kantar Media.

Sahaya got a TV rating that is one point lower than its rival program.