Beautiful Justice pilot episode vs. Ang Probinsyano: who wins in the ratings game? 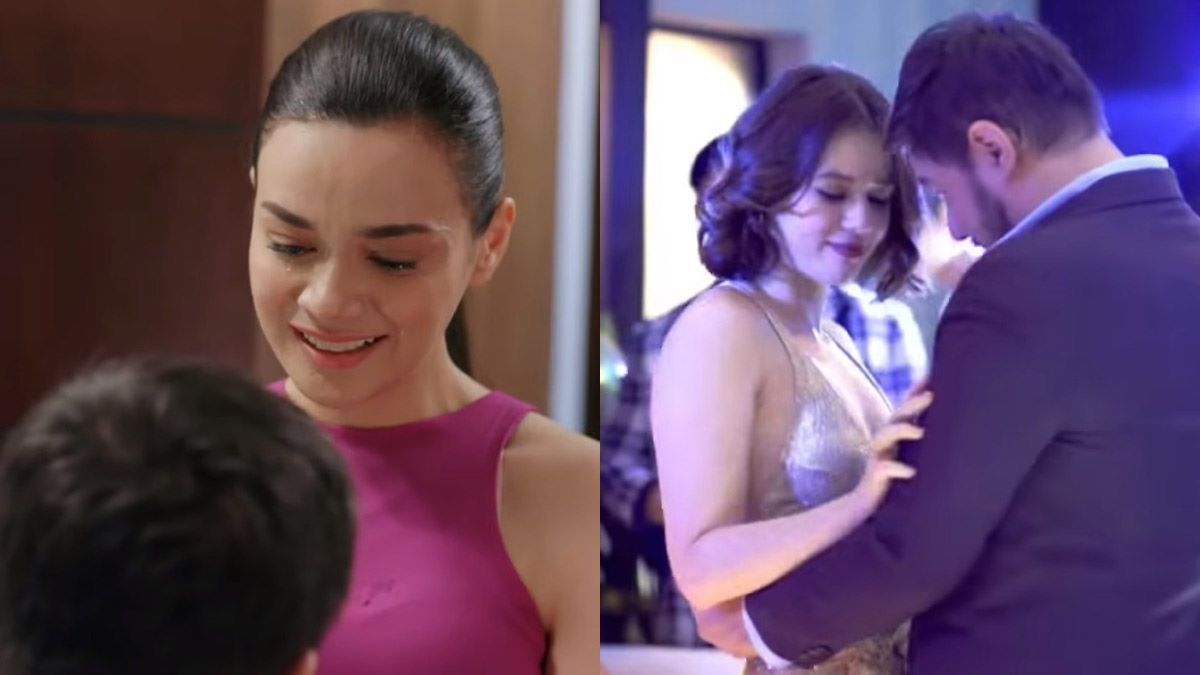 The pilot episode of Beautiful Justice gave a glimpse of the lives of Alice (Yasmien Kurdi), Brie (Gabbi Garcia), and Kitkat (Bea Binene), the three women who will form a group to get justice for the death of their loved ones.

Alice is a devoted housewife to Ronnie (Gabby Eigenmann), a PDEA agent who left law school. Alice also faces a battle with Ronnie's parents, who disapproves of her, especially when Ronnie dropped out of law school.

Brie is a social media influencer who just accepted the wedding proposal of her boyfriend, Lance (Derrick Monasterio).

Kitkat works at a parlor. Her problematic brother, Dennis, got involved in drugs and was caught by the PDEA.

How did Beautiful Justice fare in the ratings game against its rival program, Ang Probinsyano?

According to Kantar Media, the new Kapuso drama series got a TV rating of 17.2%.

Beautiful Justice got a rating that is 18.8 points lower than its rival program.