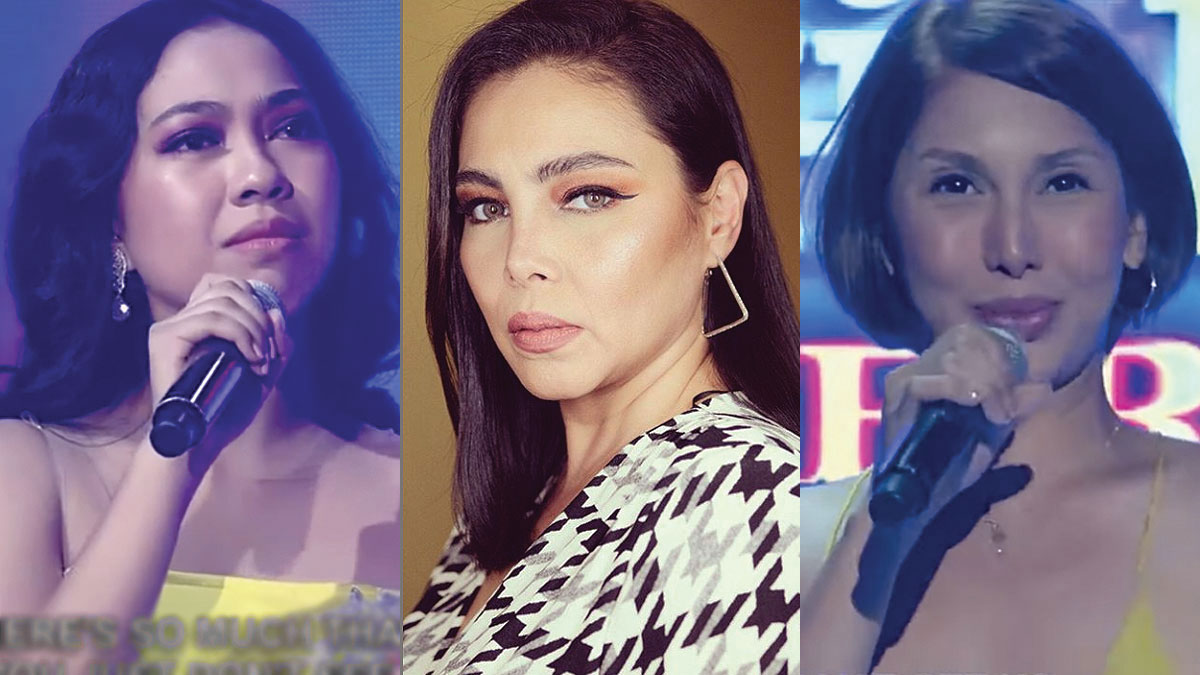 Hurado K Brosas (center) defends the score given by the "Tawag Ng Tanghalan" hurados. This is because netizens reacted when Mariane Osabel (left) was beaten by Mariko Ledesma in the Ultimate Resbak edition of the singing competition.
PHOTO/S: @kbrosas on Instagram / ABS-CBN Entertainment

Many netizens reacted and aired their dissatisfaction over the elimination of Mariane Osabel of Mindanao. For this reason, Mariane trended on Twitter Philippines. 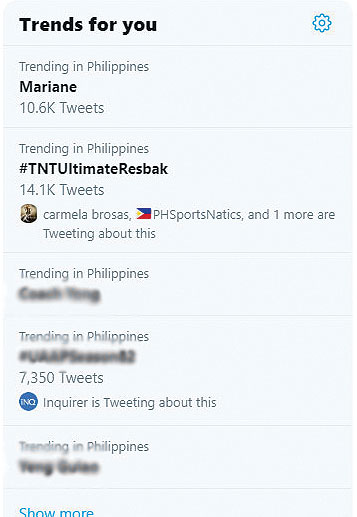 Marian was beaten by fellow contestant Mariko Ledesma from Luzon in the Ultimate Resback edition of the singing contest aired on It’s Showtime, ABS-CBN’s noontime show.

Ultimate Resbak is a special edition of TNT where past winners, who didn’t accumulate enough wins to advance to the grand finals, get another chance to outdo each other and have the chance to be one of the grand finalists.

Many netizens took to Twitter to post demeaning tweets about the hurados, calling them unfair for the score that they gave Mariane.

Louie Ocampo served as punong hurado while the other judges were Karylle, Dulce, Jaya, and K Brosas.

Mariane sang her version of “Run To You” by Whitney Houston, while Mariko performed the upbeat song “(I Can’t Get No) Satisfaction” by The Rolling Stones.

In the end, it was Mariko who triumphed in the face-off round. 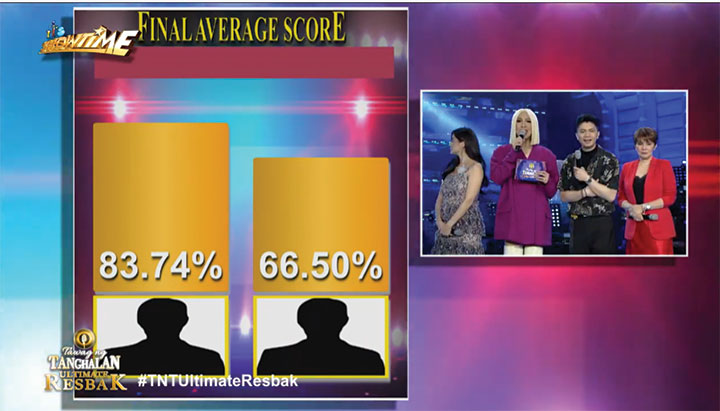 Their scores are the combined text votes and the judges’s scores.

Scores from text votes and the judges were also flashed on screen. 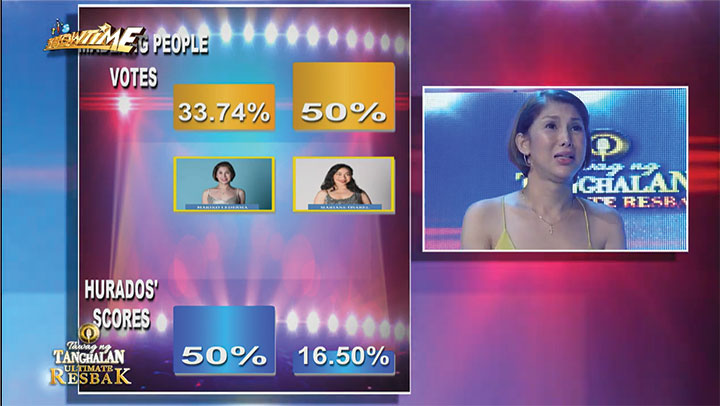 It’s the 16.50% score of Mariane from the judges that disappointed netizens.

Many of them questioned the score, saying it was too low, given Mariane’s range as a singer.

Here are some of their tweets. 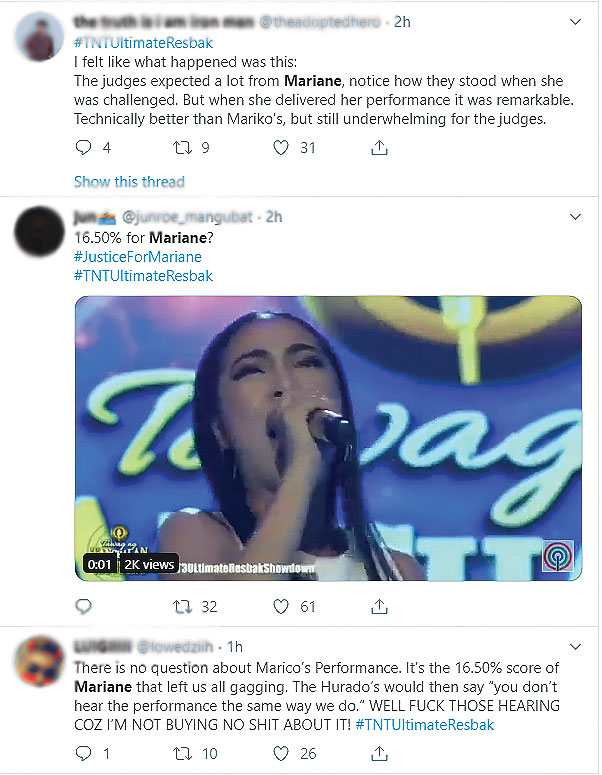 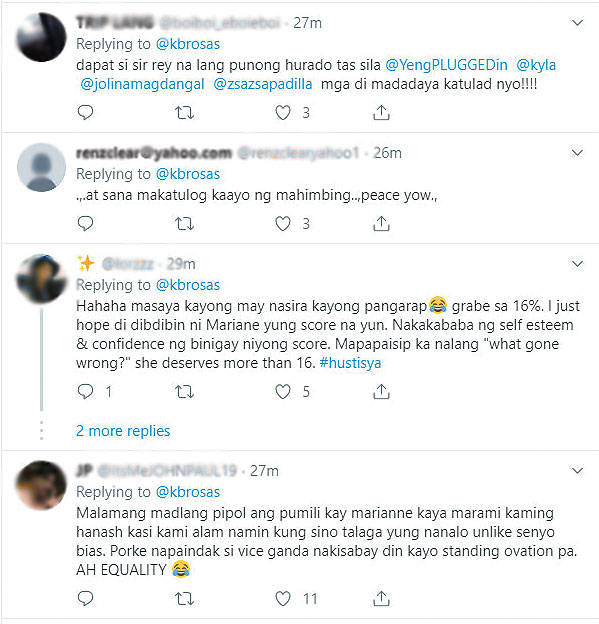 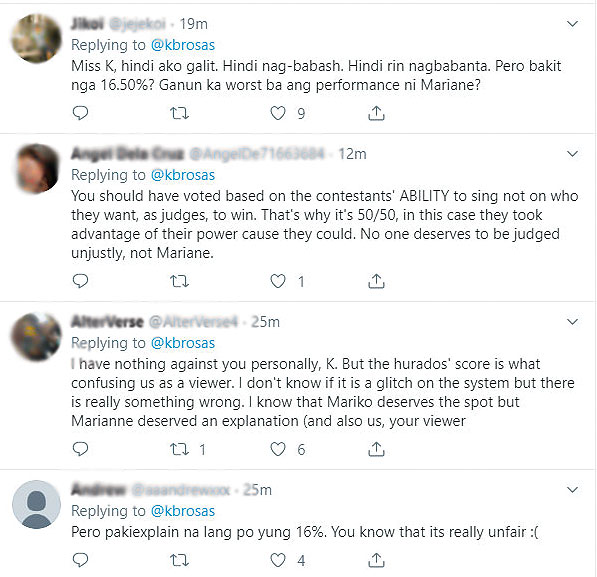 K Brosas, who was one of the judges, responded via Twitter.

In her first tweet, the singer-comedienne said that some netizens always have something bad to say, regardless of the results. 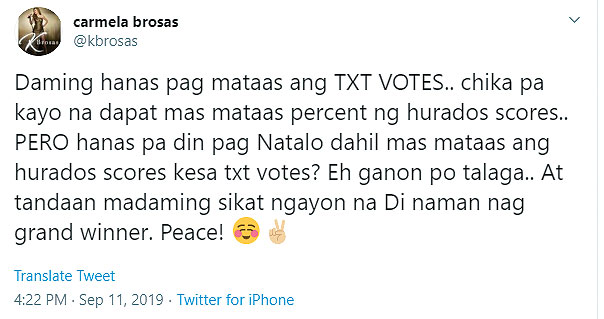 In her second tweet, K revealed that she received threats but she considers this as part of her job. 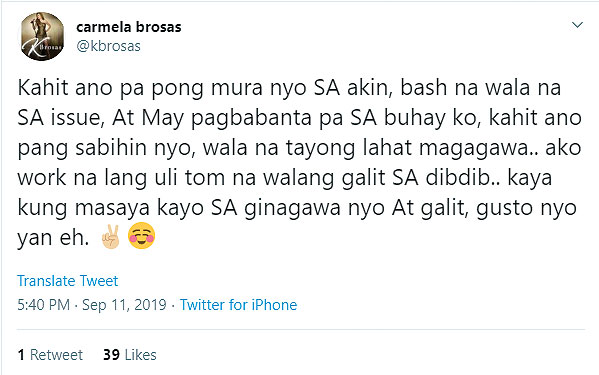 K also retweeted a netizen's post about excellence and consistency. 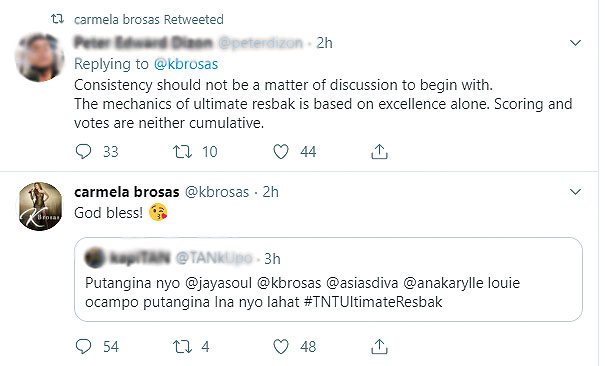 She then posted a third tweet to respond to a netizen who called her "bobo."

Mariko posted a Facebook status to show her disbelief over her triumph. Meanwhile, Mariane thanked those who supported her. 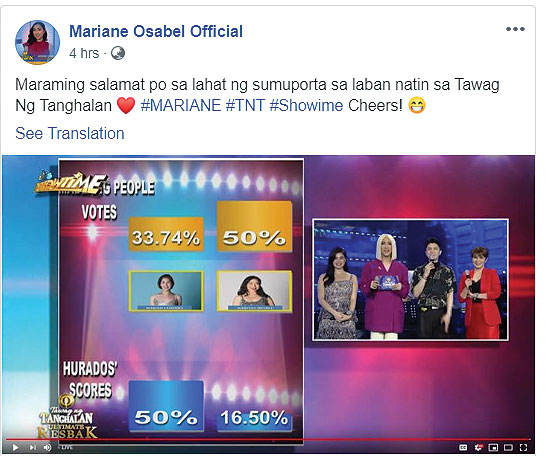