The Gift pilot episode vs. The General's Daughter: who wins in the ratings game? 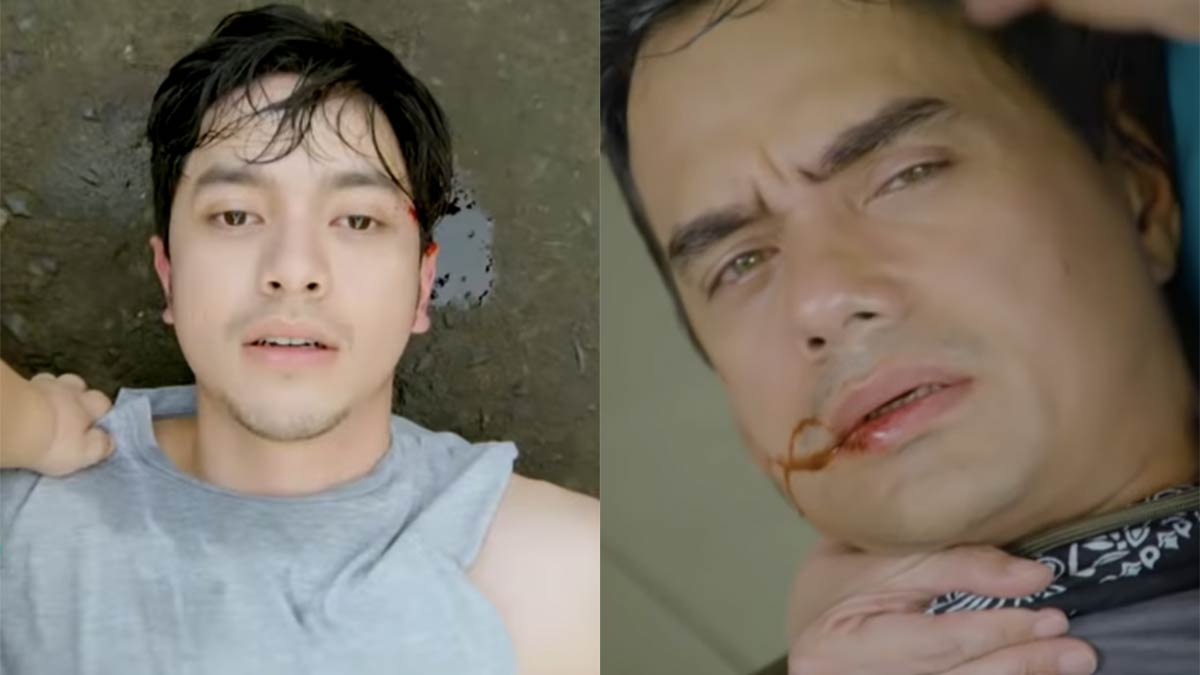 The Gift pilot episode showed a glimpse of Sep's (Alden Richards) accident, and the death of his biological father, Gener (TJ Trinidad).
PHOTO/S: The Gift (GMA-7)

The new Kapuso teleserye opened in the present time when Sep (Alden Richards) saved his adoptive mother Strawberry (Jo Berry) from a commotion in the Divisoria market.

Sep succeeded in saving his nanay from the chaos, but a gunman suddenly shot him in the head.

The series then showed the back story of Sep and the events that would lead to the present time.

Sep was born as Joseph, a young man raised by his parents Gener (TJ Trinidad) and Nadia (Jean Garcia).

Since they did not come from a well-off family, Gener worked hard for the family as a tricycle driver, while Nadia sold jewelry and home-cooked meals for a living.

However, a series of unfortunate events happened in the family. Nadia's bag containing the jewelry she was about to sell got snatched while Gener's tricycle was wrecked by a rushing jeepney. On top of it all, Nadia's home-cooked meals were not being bought by customers.

It did not help that Joseph caught pneumonia, causing their bills to shoot up.

While at the hospital, Nadia saw a mother crying after her child died, causing her to become panic-stricken.

Gener witnessed this, which is why he resorted to a desperate measure: he robbed the bank where Nadia was selling food.

In the middle of robbing the bank, however, Gener was bothered by his conscience, after Nadia called his attention outside the bank and begged him to stop his plans.

As he was about to surrender to the police, Gener put his gun down, and tried to pull something out from his pocket.

A policeman thought that he would be pulling out a gun, so he shot Gener twice. Apparently, Gener was about to bring out his rosary, which was given to him by Nadia the night before.

Future episodes of The Gift will show the effect of Gener's death, how Nadia lost Joseph, and how Joseph became part of Strawberry's family.

How did Alden Richards's new GMA-7 teleserye, The Gift, fare in the ratings game?

According to ratings provider Kantar Media, The Gift got a TV rating of 15.7%.

Its rival program on ABS-CBN, The General's Daughter, registered a TV rating of 32.2%.

The General's Daughter, starring Angel Locsin, is down to its last three weeks.