Love You Two finale vs. The General's Daughter: who wins in the ratings game? 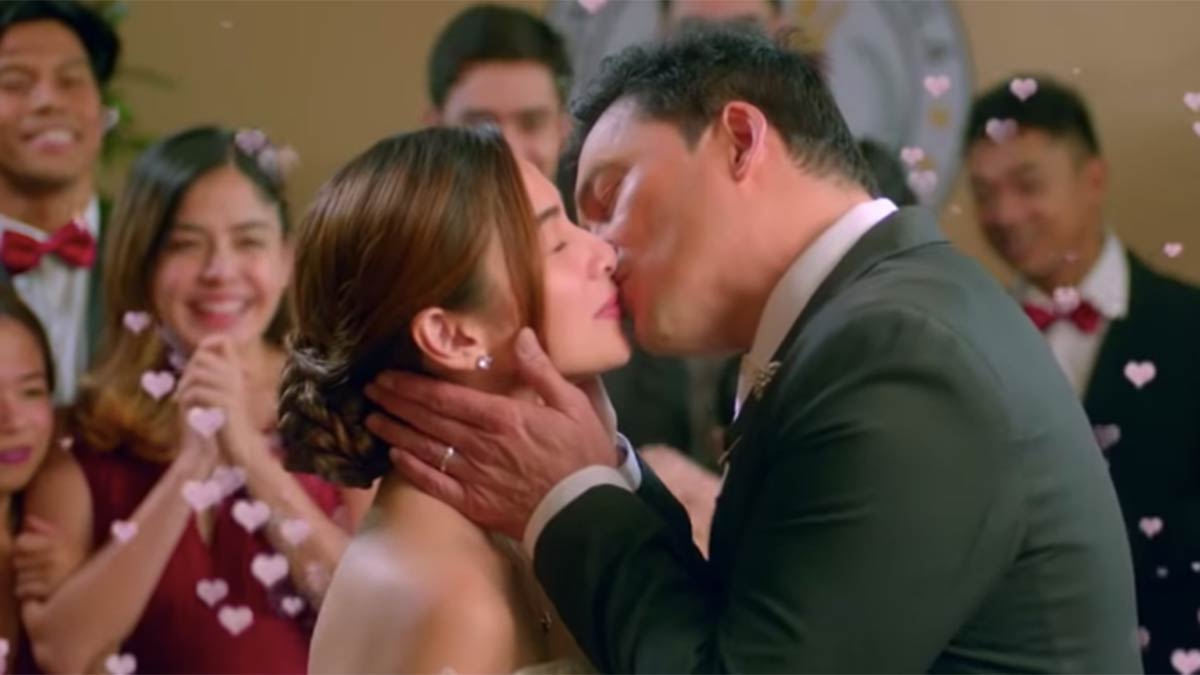 The series aired its pilot episode after airing for five months on GMA-7.

In the final episode, Rafi (Jennylyn) and Jake (Gabby) tried their best to come to their wedding on time, after both of them got stuck in heavy traffic because of a road mishap.

Both of them, in separate places, hitched a ride on a motorcycle.

Unfortunately, they both encountered problems while en route to the venue. The bride was asked to get off the motorcycle because the driver was worried that his wife would get jealous of Rafi. Jake's rider, on the other hand, was apprehended because of a traffic violation.

While waiting for the bride and groom, the guests noticed that the church caught fire.

Jake and Rafi made it to the church just as heavy rains started to pour. However, as they rushed to enter the building, the guests were already evacuating.

Sam (Shaira Diaz) and Harrison (Jerald Napoles) stopped the couple and told them that the church is on fire.

Still, Jake and Rafi did not allow the calamities to stop their wedding. Harrison brought the whole entourage to a mayor's office, where the wedding finally took place.

In the epilogue, Jake and Rafi were shown to be building a happy family with their baby girl, while the other characters also got a happy ending to their love stories.

How did the final episode of Love You Two fare in the ratings game?

According to ratings provider Kantar Media, GMA-7's Love You Two got a TV rating of 14.0%.

Its rival program on ABS-CBN, The General's Daughter, registered a TV rating of 31.2%.

The General's Daughter, starring Angel Locsin, announced on September 16 that it is down to its last three weeks.