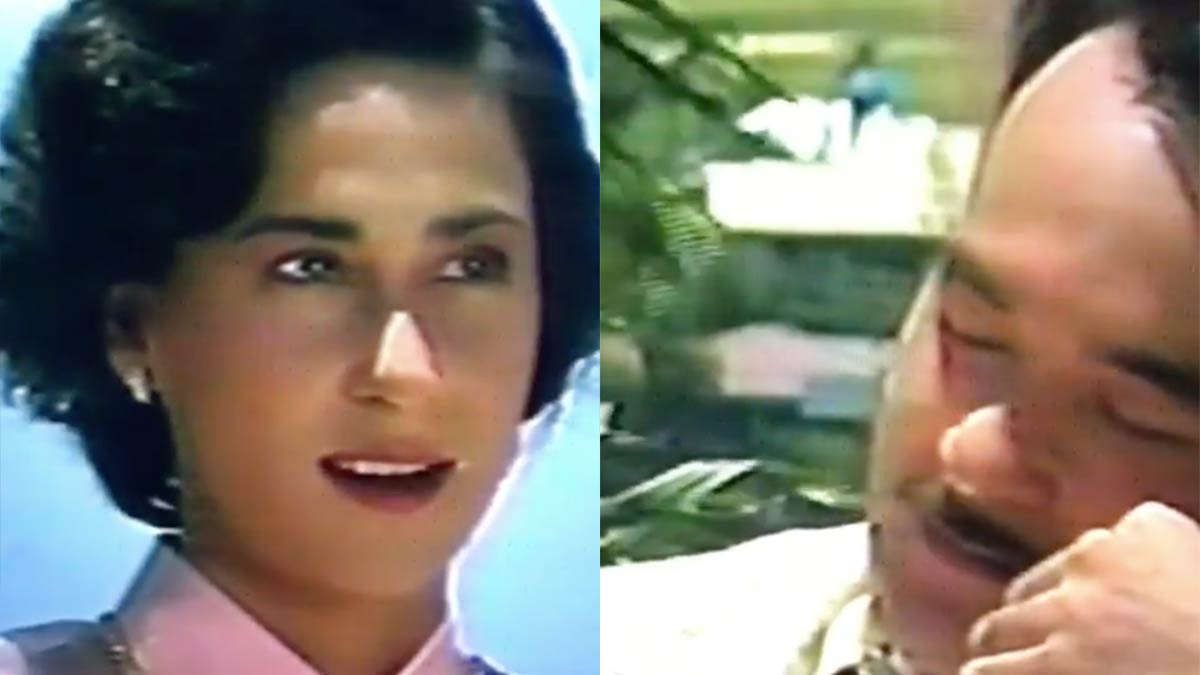 Cherie Gil took a trip down memory lane when she recalled the time that she worked with her brother Mark Gil and mother Rosemarie Gil in a drama series.

The Eigenmann clan worked together in a weekly series Cebu, which aired on RPN-9 in 1991.

Last August 21, Cherie posted on Instagram a short video clip of Cebu, where she did scenes with her late brother, Mark, whose real name is Raphael John "Ralph" Eigenmann.

In the series, Cherie played Gemma dela Rosa while Mark played her older brother Mike. The Dela Rosa family is the most powerful clan in Cebu.

Cherie wrote in the caption, "One of my favorite Stints in my work life. A pioneer in teleseryes! A game changer Best Co-actor to work with! My late brother Mark Gil! Amazing dialogue still relevant up to this day ! #timeless #cebu thank you @lorereyes1 for my own digital copy. Priceless."

In another post, which was a continuation of Cherie's first video, she wrote, "Kaboom ! Love the lines. ! Miss you Ralph. We sure had fun doing this ! #cebu #timeless #thedelarosas"

Cebu, directed by Peque Gallaga and Lore Reyes, is one of the earlier drama shows produced by RPN-9, along with two other programs whose names were based on places in the Philippines: Boracay starring Dina Bonnevie and Davao: Ang Gintong Pag-asa, with Dawn Zulueta in the lead.