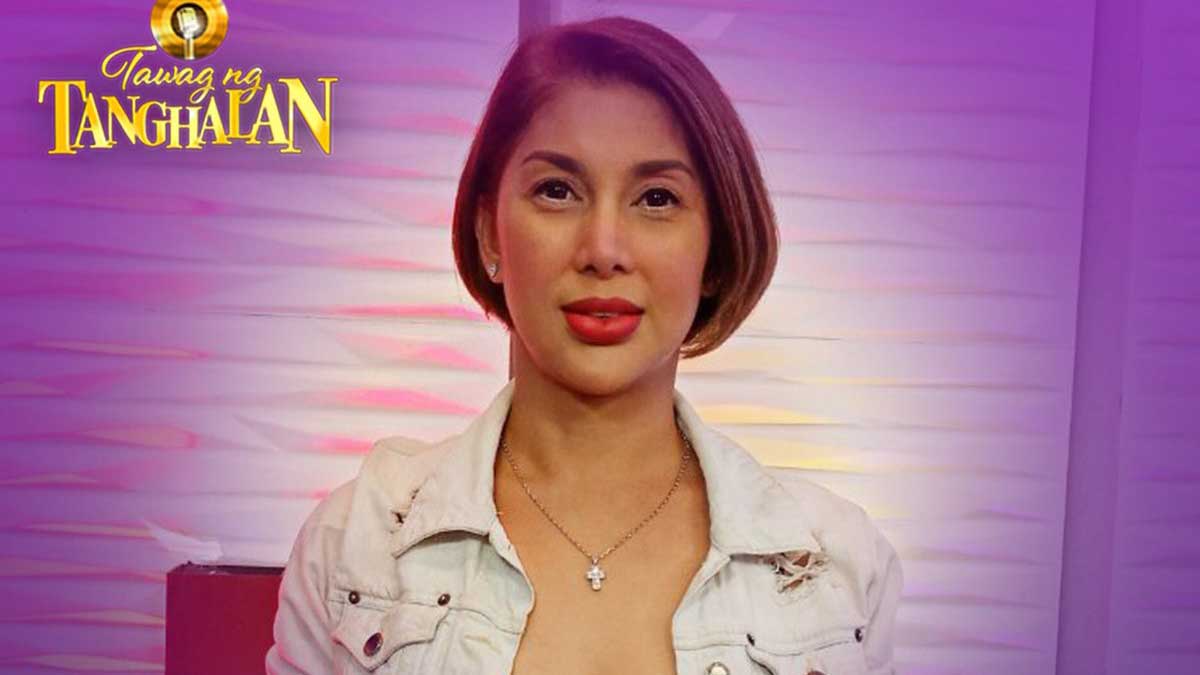 It's Showtime business unit head Peter Dizon (not in photo) says that the mechanics of the grand finals of Tawag ng Tanghalan won't be affected, following Mariko Ledesma's (in photo) withdrawal from the competition.
PHOTO/S: It's Showtime (ABS-CBN)

Mariko Ledesma's withdrawal from the grand finals of It's Showtime's "Tawag ng Tanghalan" segment won't affect the mechanics of the final live show.

This is according to It's Showtime business unit head Peter Dizon, who was present during the press conference for the "Tawag ng Tanghalan" grand finalists yesterday, September 23, at ABS-CBN Studio 3.

Mariko later revealed in a Facebook post that night that depression and persistent bashing from netizens urged her to back out of the competition.

During the press conference, PEP.ph (Philippine Entertainment Portal) asked the Kapamilya executive on how they dealt with Mariko's withdrawal from the ABS-CBN competition.

According to him, the It's Showtime management were informed beforehand that Mariko won't be pushing through anymore with the finals.

"We've come to that point na diniscuss sa kanya, we agreed na i-allow siya na hindi na tumuloy because it was a choice."

Dizon also said that Mariko's withdrawal from the contest won't affect the mechanics of the grand finals.

"So nabuo po yung finals at lahat ng resbak, it could be adjustable kapag may nag-backout because there will always be na maaalis, e, kapag hindi nila kinaya yung pressure."

Dizon also added that it was not the first time that a contestant dropped out of the contest.

One example is John Mark Saga, a current grand finalist who also had the chance to compete in the previous year.

"In fact, John Mark Saga had that opportunity before, he chose to not specifically be a resbaker last season.

This also means that Mariko, or anyone who backed out of the competition in the past, can still rejoin "Tawag ng Tanghalan."

The grand finals of "Tawag ng Tanghalan" is currently ongoing, and will culminate this Saturday, September 28, at the Caloocan Sports Complex.

According to Peter Dizon, the scores of the grand finalists are back to zero for the finals.

Six finalists are expected to compete on the final live show on Saturday.