Los Bastardos finale vs. Dahil sa Pag-ibig: who wins in the ratings game? 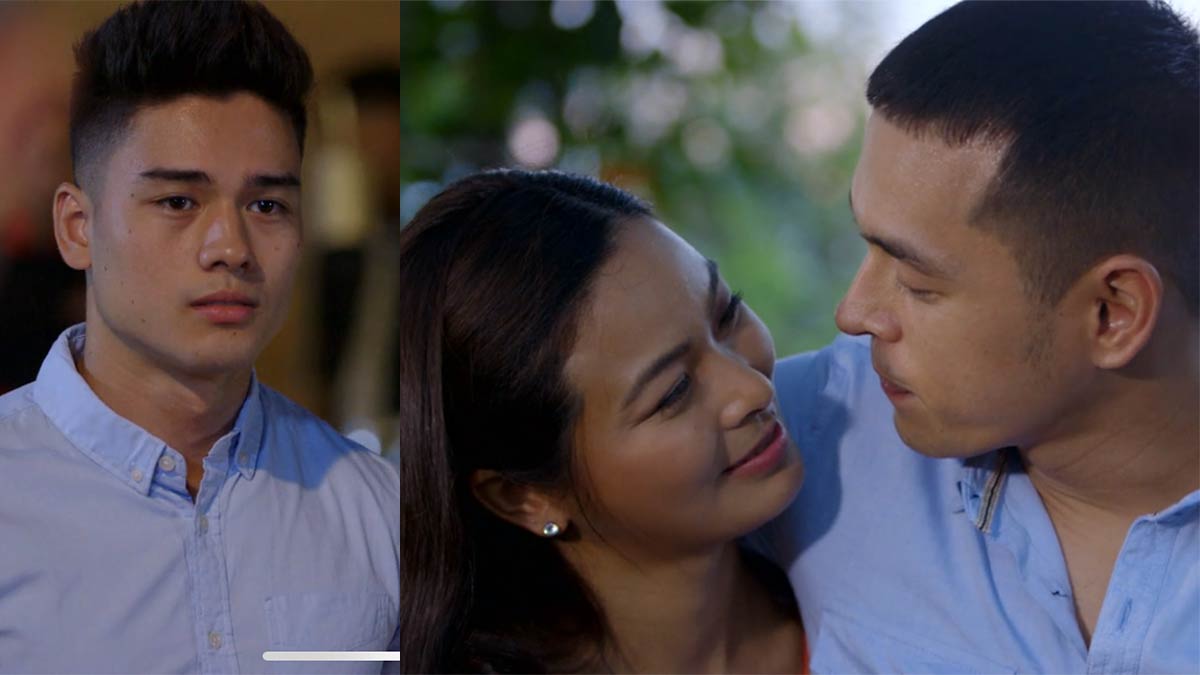 Did the final episode of ABS-CBN's Los Bastardos prevail over its rival GMA-7 program in the ratings game?
PHOTO/S: Los Bastardos (ABS-CBN)

It was after Catalina plotted to kill the parents of the Cardinals, Roman (Ronaldo Valdez) and Soledad (Gloria Diaz).

Matteo (Marco Gumabao), who had been fighting with his brothers all this time, had a change of heart and saved his family from Catalina's wrath. Matteo and Catalina's face-off caused Catalina to fall down a staircase.

Matteo then ran away from his family. Matteo tried to kill himself. However, his family convinced him to forgive himself, and told him that they would still accept him despite everything that happened.

The epilogue showed the lives of the Cardinal brothers with their wives.

Connor, together with his wife Lupita (Mica Javier), went to visit his mother Pilar (Pinky Amador) in prison, where they made amends.

Lorenzo and Dianne (Ritz Azul), whose relationship started with a one-night stand, are happily married with three kids.

Isagani continues to live a happy life with wife Isay (Maxine Medina), and their child Gracia. Isay broke the news that she is pregnant with their second child.

Dulce (Kylie Verzosa) was imprisoned for the crimes she did. She sustained a scar on her face, after hitting a piece of broken glass while fighting with the Cardinal women.

Catalina survived her fall, but she became catatonic and confined to a mental institution. She felt terrified upon seeing rats in her room. In the past, Catalina would let rats devour her enemies.

In the last scene, the Cardinal family celebrated Matteo's comeback after spending years in a rehabilitation center.

Roman then expressed his gratitude over the fact that his family is finally complete, after all the years of separation from his sons.

In the final scene, the Cardinals shouted in unison, "Kapit lang!"

How did the final episode of ABS-CBN's Los Bastardos fare in the ratings game?

According to Kantar Media, the last episode of Los Bastardos registered a TV rating of 22%.

Dahil sa Pag-ibig, which is down to its last week on air, stars Sanya Lopez, Winwyn Marquez, Pancho Magno, and Benjamin Alves.