One of the Baes pilot episode vs. The Killer Bride: who wins in the ratings game? 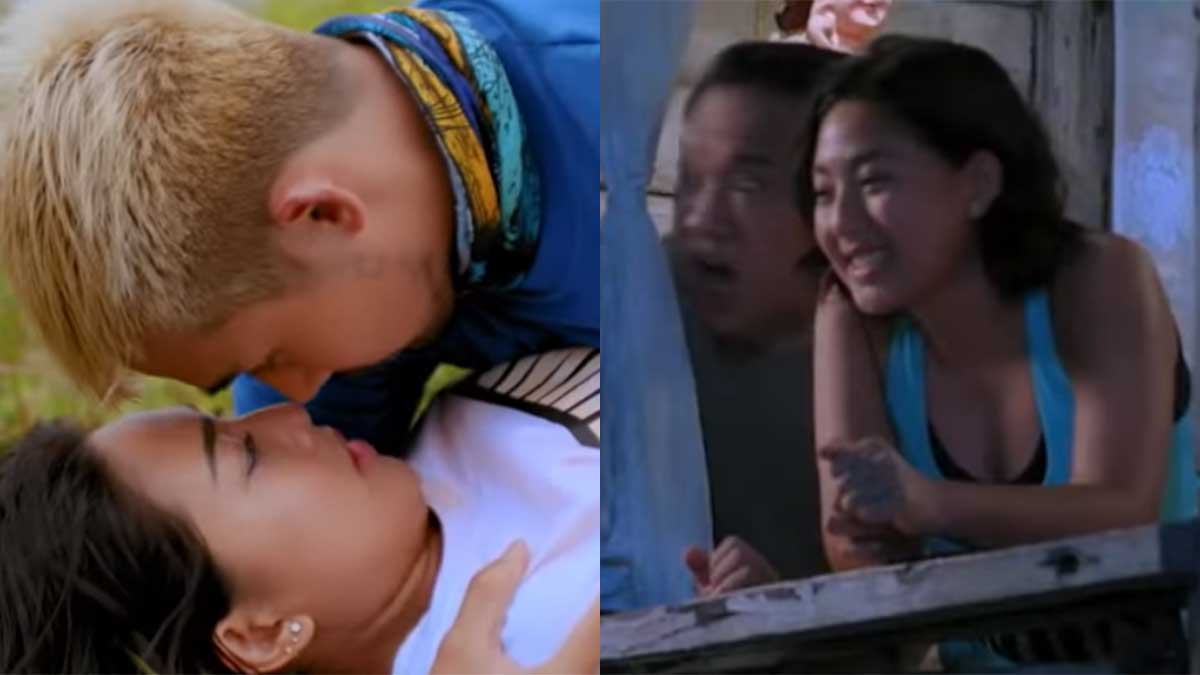 Did the pilot episode of Ken Chan and Rita Daniela's new show, One of the Baes, prevail over its rival ABS-CBN show, The Killer Bride?
PHOTO/S: One of the Baes (GMA-7)

The pilot episode introduced Jowalyn (Rita) who dreams of becoming the captain of a ship.

Suddenly, she woke up from her dream and started the day with her father Paps (Roderick Paulate).

Jowa (nickname of Jowalyn) is in a relationship with Martin (Rodjun Cruz).

Jowa caught her boyfriend cheating on her, and she had a catfight with the mistress Cheenee (Pauline Mendoza).

However, Martin chose to be with Cheenee so he broke up with Jowa.

Jowa and Grant crossed paths when Jowa walked out on her boyfriend and Grant was running away from the fishermen who were trying to kill him.

While running, Jowa and Grant accidentally bumped into each other.

ONE OF THE BAES IN THE RATINGS

How did the pilot episode of One of the Baes fare in the ratings game?

According to AGB Nielsen NUTAM People Ratings, One of the Baes got a pilot rating of 8.5%.

Because of its timeslot, it was pitted against two shows of ABS-CBN.

First is the Maja Salvador-starrer The Killer Bride, which rated 9.5%, or 1 point higher than the Kapuso show.

The other Kapamilya program was the Korean drama Codename: Terrius, which also aired its pilot episode on September 30. It registered a rating of 5.4%.

Meanwhile, in Kantar Media, the GMA-7 teleserye One of the Baes got a rating of 12.2%.

The ABS-CBN prime-time series The Killer Bride got a Kantar rating of 20.1% while Codename: Terrius' 9.9%.