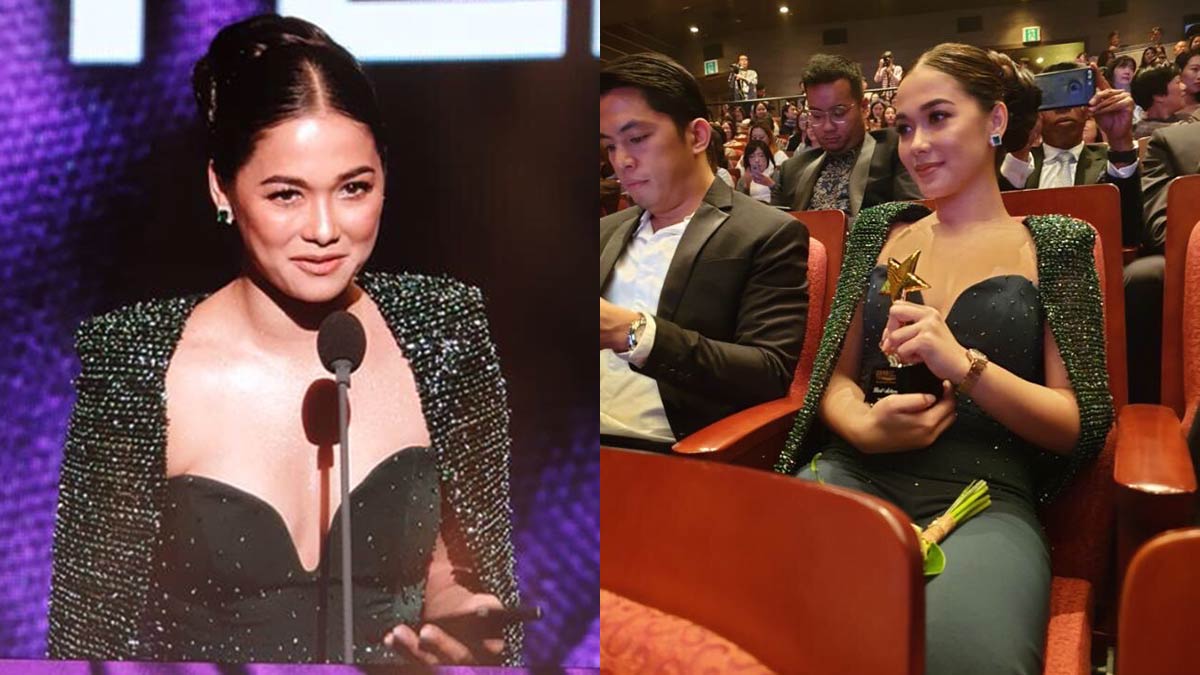 Maja Salvador received the Best Actress trophy at the first Asia Contents Awards that was held in Busan, South Korea, on October 6.

The Asia Contents Awards, launched by the Busan International Film Festival and the Asian Film Market, aims to reward the finest TV dramas produced in 10 ASEAN countries, including Korea, Japan, China, and the Philippines.

It gave Maja the Best Actress award for her portrayal as Lily Cruz/Ivy Aguas in the 2017 prime-time series Wildflower.

Another Best Actress award was presented to Chinese actress Yao Chen for the drama series All Is Well.

At the awards nights, Maja was accompanied by the Wildflower production manager Maru Benitez and director Raymund Ocampo, and her boyfriend Rambo Nunez, 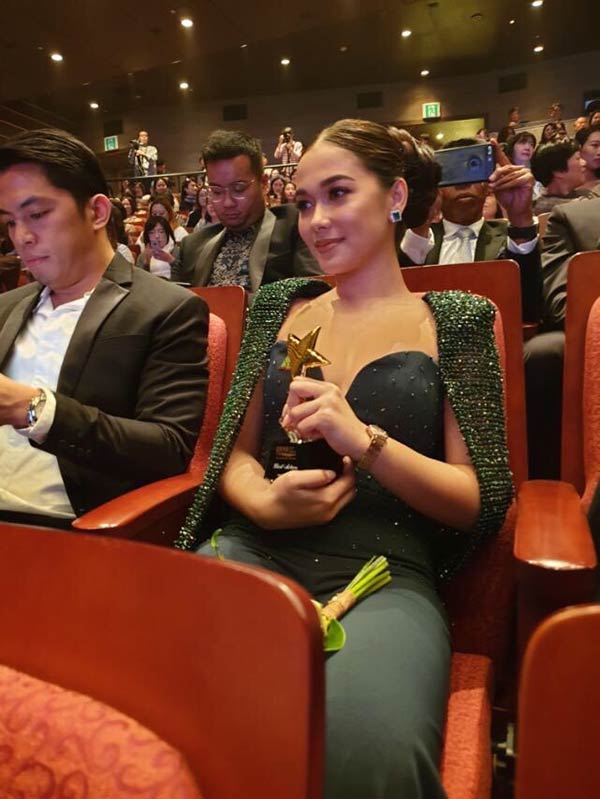 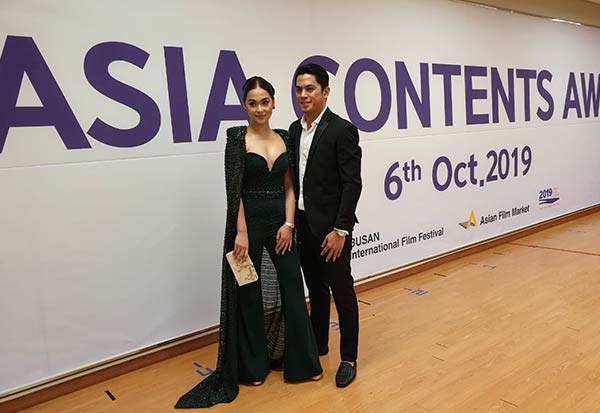 In her acceptance speech, Maja thanked the creators of Wildflower for entrusting her the role of Lily/Ivy.

Maja said in her speech, "Playing Ivy Aguas and lily Cruz was a great challenge and pleasure for me as an actor—to paint an honest picture of what she went through, knowing that viewers empathize, cheer, and from time to time, hate her for her choices.

"It was an honor to be trusted with this role by our network, ABS-CBN, and the whole team of Wildflower, headed by Direk Ruel Bayani and to my directors, Direk Raymund Ocampo, Direk Cathy [Camarillo], to my boss Miss Maru Benitez, the whole team of writers for weaving the story.

"I share this recognition to all of my brilliant colleagues in the show, most especially to the veteran genius, Mr. Tirso Cruz III, who upped my game and encouraged me when I thought I had nothing more to give.

"To our Star Magic, Mr. M, Miss Mariole, my Nanay Neneth for taking me into your care from the day I started my acting journey. Thank you, thank you for this great honor. For the Philippines." 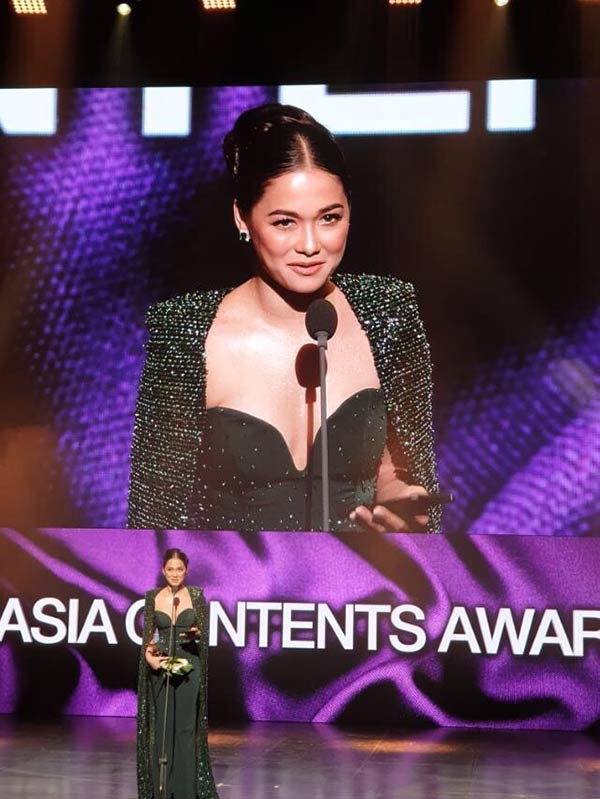 Wildflower, an early prime-time series aired by ABS-CBN from February 2017 to February 2018, tackled the story of Lily Cruz, a young woman whose whole family was killed by the Ardientes, a powerful family reigning in Poblacion Ardiente.

She later resurfaces as Ivy Aguas, who wants to avenge the injustice done to her family by the Ardientes.

For the role, Maja also received the Best Actress In A Leading Role award for the Philippines at the 2018 Asian Academy Creative Awards. However, she did not bag the Asian division award in the category.

According to a report by ABS-CBN News, Wildflower currently airs in New Caledonia, Polynesia, and Reunion island after ABS-CBN inked a partnership with Ampersand fiction, a French content distributor.

Wildflower is also set to air in Madagascar in October 2019, via ABS-CBN's deal with Startimes.