The General's Daughter finale vs. The Gift: who wins in the ratings game? 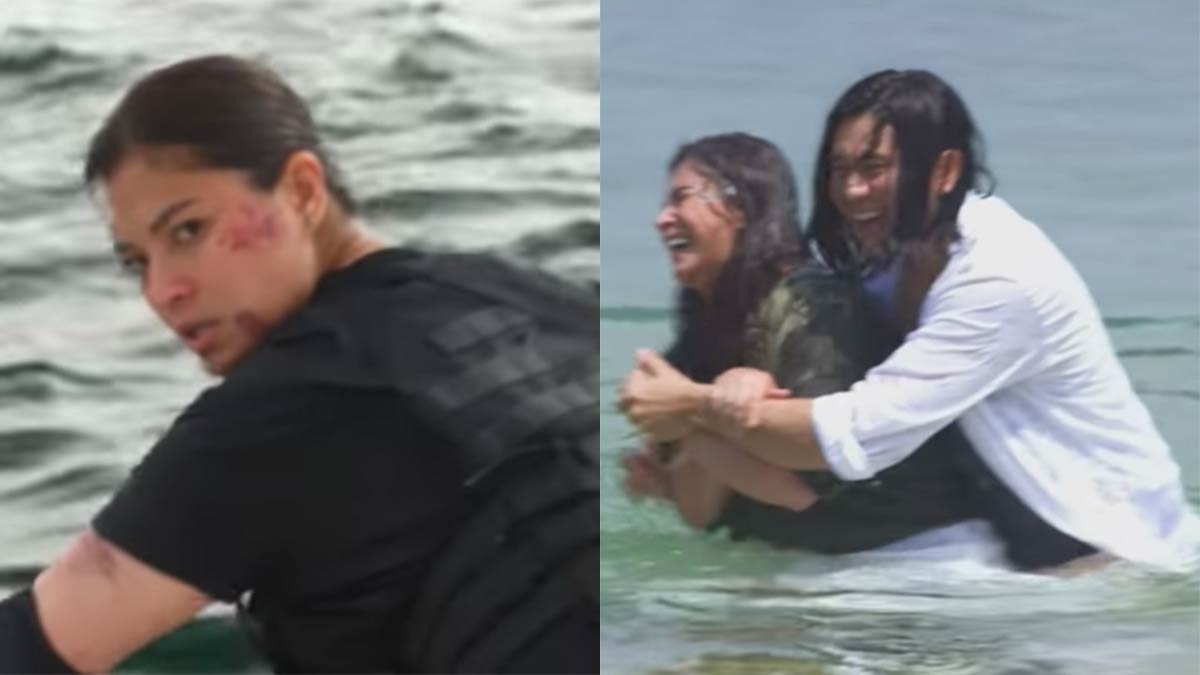 Tiago tried to escape Rhian and the authorities by riding his own yacht. However, Rhian chased him through a jetski.

After Rhian successfully boarded Tiago's yacht, the two had a face off. Tiago kept on repeating that Rhian is still his child, and that he trained her to become a criminal.

Rhian got fed up with Tiago's words, causing her to shout: "Hindi mo ako anak!"

Rhian then grabbed Tiago and punched him over and over again. She kept on convincing Tiago to surrender.

Still, the weak Tiago insisted that he won't surrender to the authorities. The desperate Tiago then brought out a grenade.

Rhian quickly grabbed the grenade, pulled its pin, and put it inside Tiago's clothes.

Rhian immediately jumped off the yacht before the grenade exploded. Because of the impact, Rhian lost consciousness. It seemed like she was killed from her wounds.

The succeeding scenes showed events after the yacht's explosion.

Tiago's wife, Amelia (Janice de Belen), was imprisoned. Rhian's mother, Corazon, visited her and they made amends with each other.

General Marcial (Albert Martinez), Jessie (Ryza Cenon), and Ethan (JC de Vera) were all suspended from the military for two years for conniving with Rhian.

It was then revealed that Rhian was still alive.

General Marcial called up Rhian on the phone and ordered her to return to duty.

At the time, Rhian was at a beach with Franco (Paulo Avelino), who survived being shot at the neck. The episode ended with Rhian and Franco professing their love for each other.

How did the final episode of The General's Daughter fare in the ratings game?

According to Kantar Media, the ABS-CBN prime-time series The General's Daughter got a TV rating of 35.9%.

The Gift is top-billed by Alden Richards, Jean Garcia, and Jo Berry.