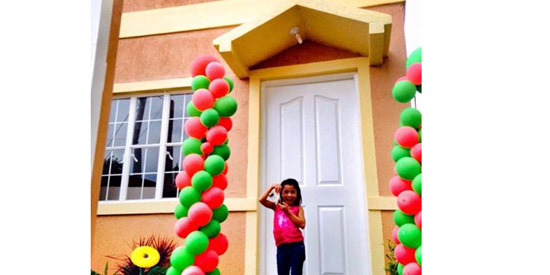 From being a scavenger to a singing sensation, Lyca Jane Gairanod is living proof that dreams do come true.

Just three months after winning The Voice Kids PH, Lyca is now the proud owner of a new house which is among the prizes that she earned during the ABS-CBN talent search. She and her family have moved out of the place that they rented in Tanza, Cavite.

For the October 19 episode of Rated K, Korina Sanchez-Roxas interviewed Lyca, the grand champion of The Voice Kids PH.

What was Lyca’s reaction when she was named as the The Voice Kids winner?

After her historic triumph, Lyca is now busy performing in various events. She now has the chance to buy items that she and her family could not afford in the past.

The young singer also dabbled in acting and starred in her very own life story which was recently featured in Maalaala Mo Kaya. The drama anthology show garnered a rating of 38.4% nationwide (according to Kantar Media/TNS) and 32% in Mega Manila (according to AGB Nielsen Philippines).

From her initial acting debut, she is now a regular mainstay of the primetime teleserye Hawak Kamay, pitting talents with veteran actors such as Piolo Pascual and Iza Calzado.

The young singing champ is the newest recording artist under MCA Records. She and the other finalists have an upcoming concert titled The Voice Kids All In: The Concert scheduled on December 6 at the PICC Plenary Hall.

During the interview, Lyca showcased her new residence: a house and lot courtesy of Camella Homes. 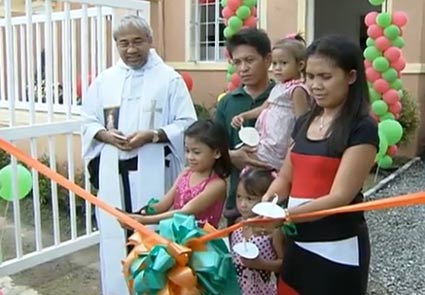 Lyca gamely gave a tour of her house: the living room, kitchen, bathroom and even her bedroom at the second floor.

What was her reaction when she first entered her own house?

LIFE-CHANGING MOMENT. The parents of Lyca were also interviewed and they recalled how Lyca’s triumph changed their life for the better.

After the house blessing, Lyca and family and guests proceeded to the clubhouse for a simple gathering. Lyca signed papers, attesting that she is the owner of the house & lot.

Before the interview ended, Korina surprised the child singer with two presents. Lyca was delighted to see that she received two pairs of slippers as well as a flat screen TV from Korina.

Finally, the TV host asked Lyca to give advice to young people who are feeling hopeless about achieving their dreams.

As a way of expressing her gratitude, Lyca serenaded Korina with a Christmas carol. 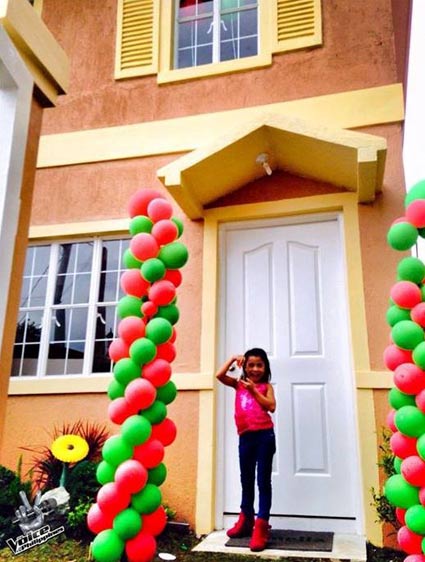