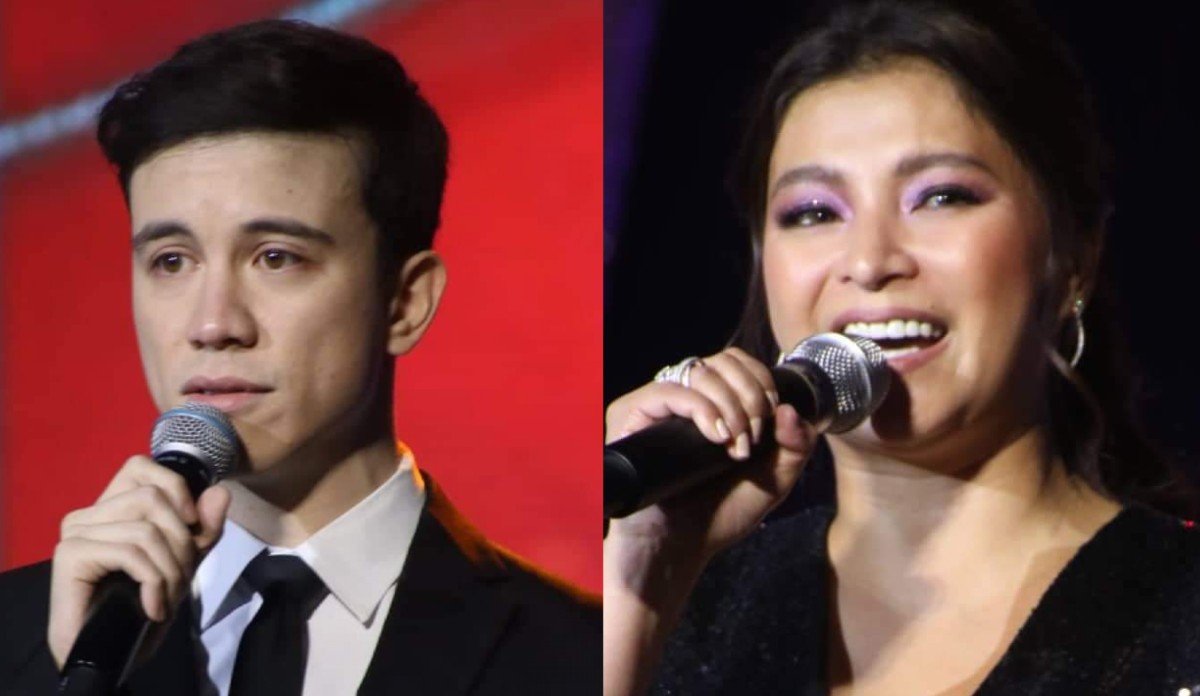 The General's Daughter stars Angel Locsin and Arjo Atayde were among the celebrities honored at the 33rd Star Awards for Television 2019.
PHOTO/S: Allan Sancon

The winners of the 33rd Philippine Movie Press Club (PMPC) Star Awards for Television have been revealed.

Days before the awarding ceremony, Kris Aquino announced that she would be unable to personally receive the Ading Fernando Lifetime Achievement Award.

Through her Instagram account, Kris explained that she could not attend the awards night because she was in Singapore for some medical tests.

She wrote in the caption (published as is): "i read a book on “sisu” - it’s the Finnish trait summed up by courage, caring for yourself and others, embracing integrity and honesty, being decisive, avoiding unnecessary drama, being respectful, building perseverance and tenacity, yet going through all of life’s inevitable struggles with quiet dignity... i wanted to emulate them & keep this chapter of my life private, but the PMPC awards are coming this weekend and there can’t be “privacy” when you want to give due RESPECT to people who have chosen to give you the Ading Fernando Lifetime Achievement Award pero hindi ka pwedeng makadalo dahil palipad kayo ng Singapore.

"i had promised all of you that this feed would only have the happy moments that kuya josh, bimb, and i experience. i’m keeping most of that promise by sparing all of us the details kung bakit kailangan kong lumipad and have my tests, 3 months early.

"i have also told you i shall no longer chronicle my struggles, those are my personal battles best immortalized only after a decisive victory. So when days or weeks go by & this feed is quiet, then that’s me holding on to my “sisu” and practicing my “kintsugi” wellness, with some “hilot” included. to to and back to ."

Since Kris was unable to attend the event, her sons Josh and Bimby accepted the trophy on her behalf.

During the awarding ceremony, seven ABS-CBN actresses and five GMA-7 stars were hailed as the TV Queens at the Turn of the Millennium.

However, only five of them personally accepted their awards last night: Angel, Kathryn, Kim, Carla, and Sunshine.

Edward Barber and Maymay Entrata of ABS-CBN received the Power Tandem of the Year award along with Ken Chan and Rita Daniela of GMA-7.

Arjo Atayde was teary eyed as he accepted the Best Drama Supporting Actor award for The General's Daughter.

Arjo told The General's Daughter co-stars Angel Locsin and Maricel Soriano for encouraging him when they shot the pilot episode.

The ABS-CBN actor said in his speech, "I'm shaking right now and really shy. I remain a student in this series. I thank all the cast who helped me.

"To you [Angel] and Nay Maricel, from day one, I told you, I doubted myself every day, and every day you believed in me so much and you told me, I could do it. Now, I'm standing in front of you with this [award]."

Arjo ended his speech by thanking his rumored girlfriend Maine Mendoza, "Last but not the least, thank you, Maine, for always being an inspiration to me."

Incidentally, Maine also won an award but she was unable to personally receive her trophy for being the Best Comedy Actress for Daddy's Gurl.

Angel Locsin, who was named Best Drama Actress for The General's Daughter, said simply, "Thank you to my fiance, Neil [Arce]. Salamat, mahal."

Here is the list of winners of the 33rd Star Awards for Television 2019: