Sharon Cuneta explains why she turned down The Voice, another ABS-CBN show 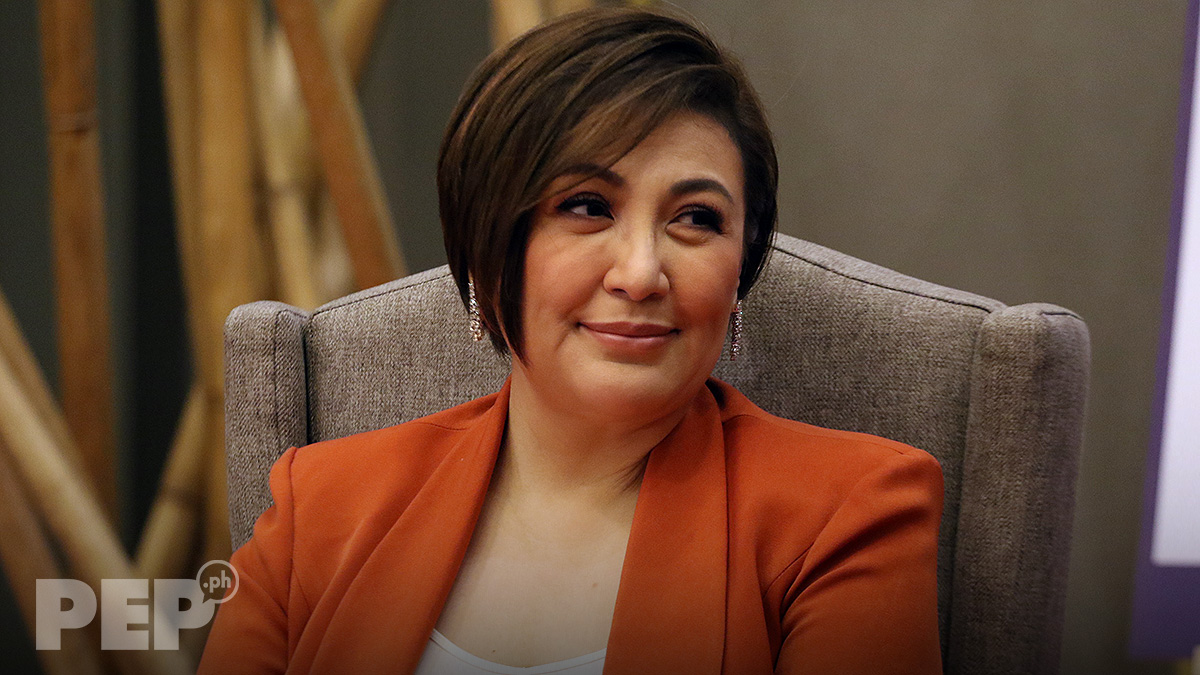 After choosing not to do The Voice, Sharon Cuneta also turned down an offer to be part of another ABS-CBN show. She explained, "It was a nice idea but it wasn't for me, I just felt it wasn't for me."
PHOTO/S: Noel Orsal

Sharon Cuneta is certain that she will no longer return as a coach in The Voice.

Last July 2019, Sharon explained through her Instagram account that she won't be a coach in The Voice Kids because she gets too attached to the kid finalists.

She also gave this reason to Johnny "Mr. M" Manahan, the director of The Voice.

During the October 10 press conference at Novotel for Sharon's upcoming concert Iconic with Regine Velasquez, the Megastar elaborated her reason to PEP.ph (Philippine Entertainment Portal) and other reporters for not doing The Voice.

"It stresses me out, yung mag-e-eliminate at saka mga bata [sila].

"I don't mean that the other coaches are like that, it's just me, because I've always been emotional and I'm a mom, so parang ayokong maging part na may konting matanggal sa dream noong bata.

After Sharon turned down The Voice, ABS-CBN quickly gave her an offer to do another show, but she also decided to turn it down.

The 53-year-old singer-actress explained, "They offered me a show na hindi masyadong akma.

After The Voice Kids, ABS-CBN's singing competition will also return for a second teens edition.

PEP.ph asked if Sharon will be able to return for that.

She answered with a smile, "No, I'm not doing The Voice anymore. I get emotional sa The Voice, e."

Given the chance, Sharon would want to do another season of Your Face Sounds Familiar, a contest among celebrities who impersonate and dress up like other artists.

"I want to do Your Face Sounds Familiar if it comes back.

"Di ba, you have work friends? In Your Face Sounds Familiar, I have lifelong friends."

The Megastar elaborated, "These are life long friends of mine, so parang feeling ko, nagre-reunion kami as a family every show.

"So parang ngayon, whatever comes our way, kung gugustuhin namin, that's what we'll do.