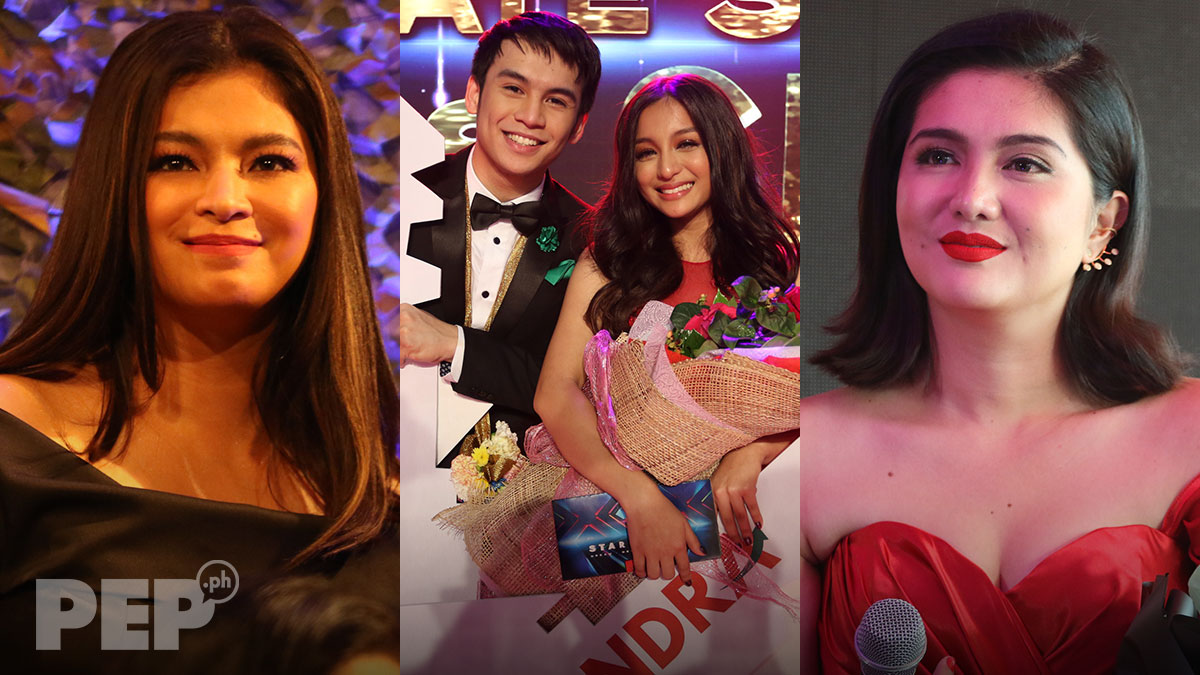 Angel Locsin's teleserye The General's Daughter, GMA-7's StarStruck, and Dimples Romana are some of the regional winners at the Asian Academy Creative Awards 2019.
PHOTO/S: Noel Orsal

TV shows and stars from ABS-CBN and GMA-7 were hailed as regional winners in the Asian Academy Creative Awards 2019.

Digital movies were also given recognition this year, with Carlo Aquino and Nadine Lustre bagging top acting awards for their movie Ulan, which is a co-production of VIVA Films and the over-the-top streaming service, HOOQ.

In entertainment TV production, ABS-CBN received 7 awards, while its news and current affairs department got 1 award.

GMA-7's entertainment programs, Pepito Manaloto, Studio 7, and StarStruck, were among the shows that bagged awards.

GMA-7 news programs such as The Atom Araullo Specials and Kapuso Mo, Jessica Soho were also given recognition.

This is the second edition of the award-giving body that, according to its website, aims to "serve the creative industry as the pinnacle of achievement in content creation and honour excellence in craft and technical disciplines."

The regional winners will represent the Philippines at the Gala Finals on December 5 and 6, 2019.

Best Adaptation of an Existing Format: World of Dance Philippines by ABS-CBN

Best Current Affairs Programme or Series: I-Witness: The Island with No Land by GMA Network

Best Infotainment Programme: One at Heart with Jessica Soho: Iceland by GMA Network