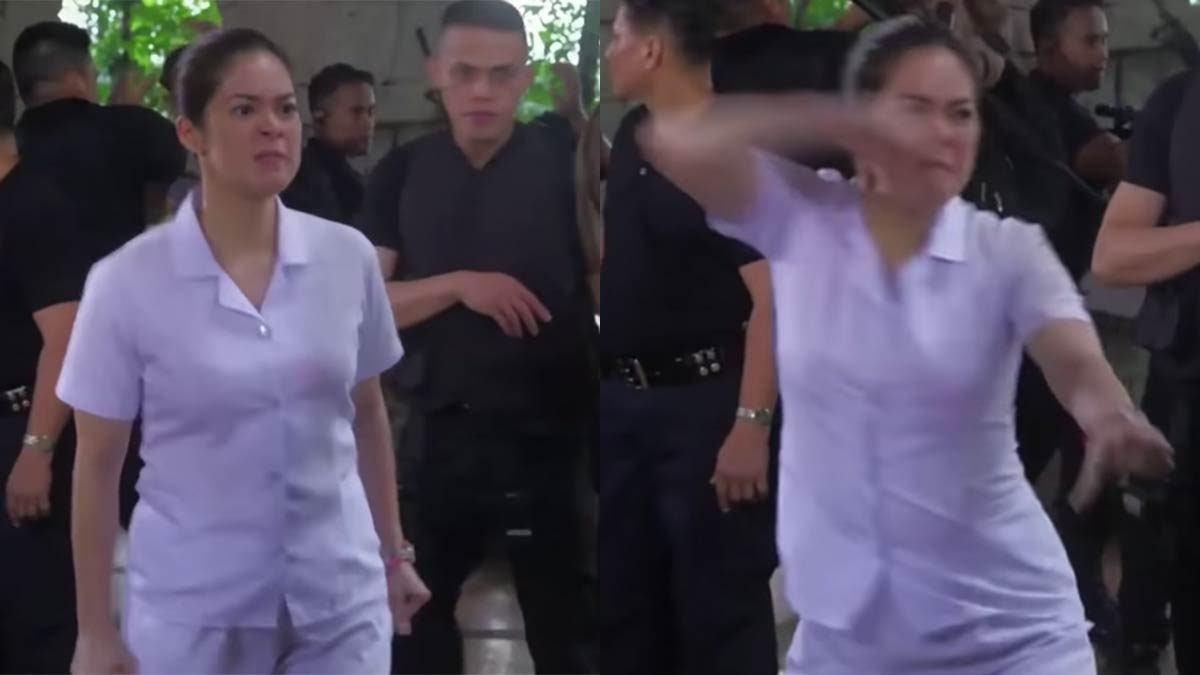 It was because of the way Shaina punched Cristine during their last confrontation scene aired last Thursday, October 18, 2019.

Katrina (Cristine) was caught by the police after she attempted to kill Mikmik (Sophia Reola) and Michael (RK Bagatsing).

An enraged Grace (Shaina) approached Katrina, who was being held by several policemen.

Grace then unleashed a powerful punch aimed at Katrina's face!

The scene was picked up by a Facebook user named Patrick Chuaquico on October 17, and pointed out Shaina's "solid" punch.

Some of the comments compared Grace to Shaina's previous character, Samantha del Mundo, in Asintado, where she played a villain.

Other netizens also mentioned action shows and movies like Ghost Fighter and The Avengers, and the game Mobile Legends.

Here are some of the comments: 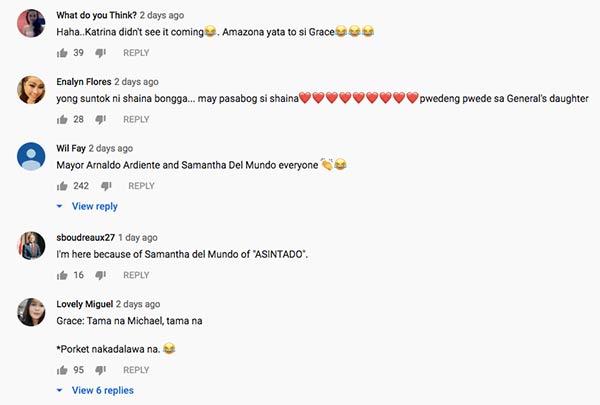 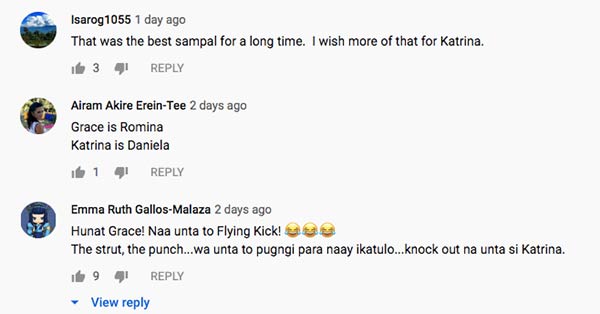 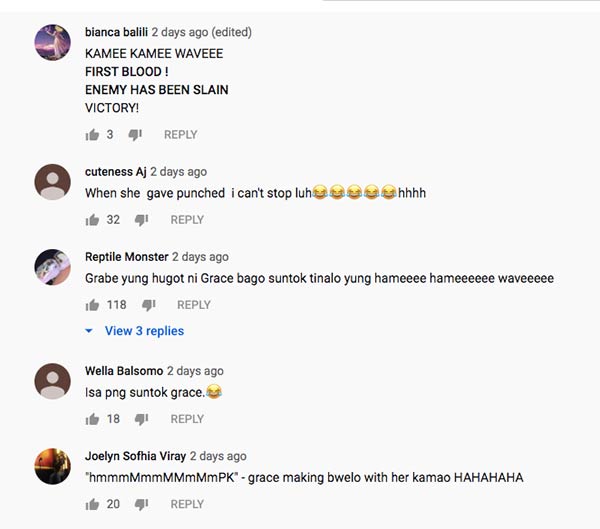 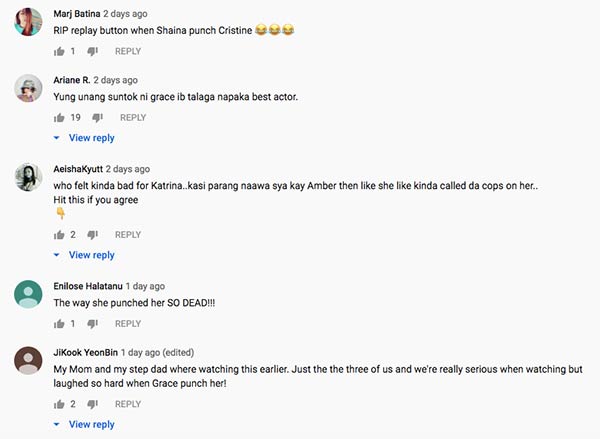 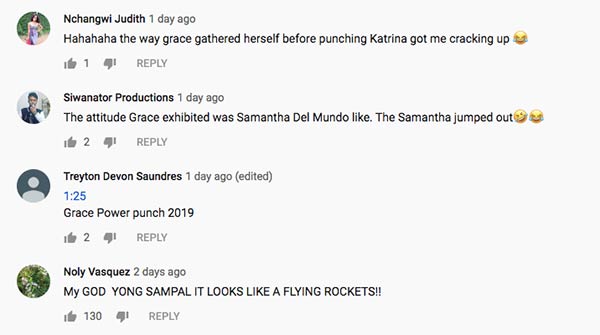