Magkaagaw vs. It's Showtime: who wins in the ratings game? 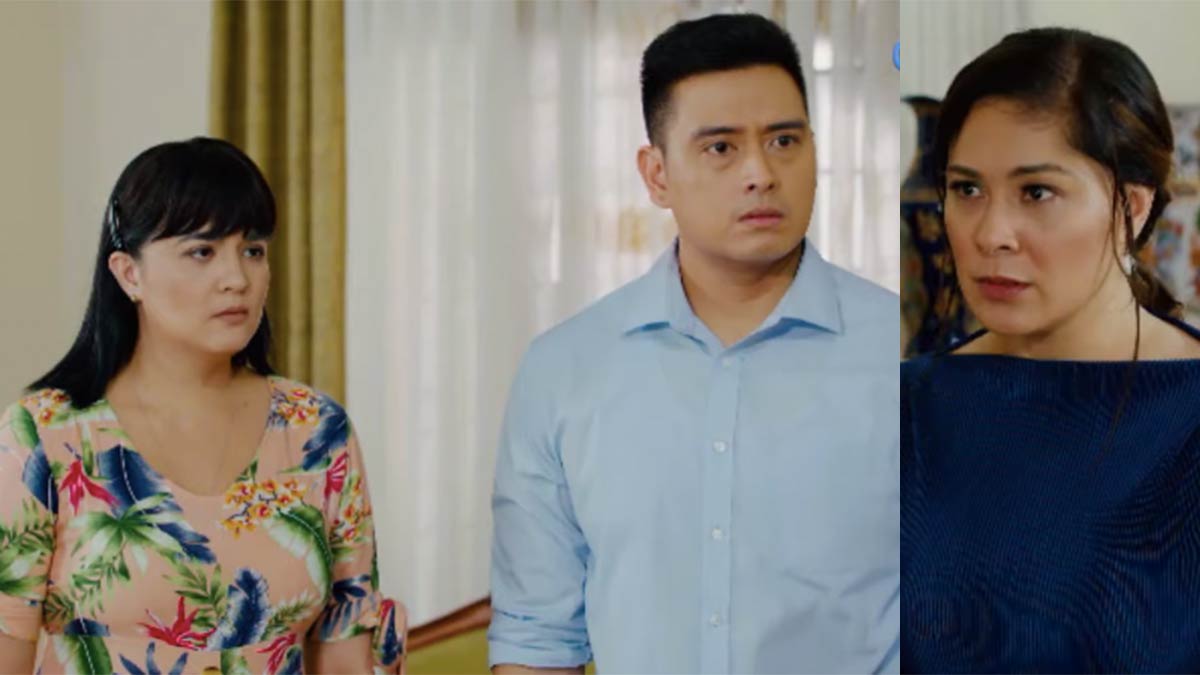 Did the pilot episode of Magkaagaw prevail over its rival ABS-CBN program, It's Showtime?
PHOTO/S: Magkaagaw (GMA-7)

The new show opened with the wedding of Laura (Sunshine Dizon) and Mario (Alfred Vargas).

The newly-wed couple decided to transfer to Manila and build a family there.

It turned out that Mario has been hiding a secret from Laura: he used to be married to a woman named Veron (Sheryl Cruz).

Veron is an ambitious woman who left Mario to pursue a career in the United States.

However, after a year of serving as a vice president in the U.S company, Veron decided to come back, saying that she misses Mario and regrets leaving him.

Veron tried to win Mario back but he insisted on having their marriage annuled. However, instead of signing the papers, Veron and Mario fell into temptation and had sex.

When Mario woke up, he dumped Veron for good, which she could not accept.

Upon going home, Mario tried to tell Laura about his past, but fear of losing Laura stopped him.

The next day, Mario caught Veron following him, so he rushed to his house and told Laura that they are transferring to Davao.

Still, Veron was able to enter Mario's house and she told Laura about their past relationship, and that Mario is still married to Veron.

Future episodes will show how Laura and Veron become rivals for Mario's heart. This would eventually affect the life of Laura's daughter, Clarisse (Klea Pineda) and her daughter's husband, Jio (Jeric Gonzales).

MAGKAAGAW VS. IT'S SHOWTIME IN THE RATINGS

How did the pilot episode of Magkaagaw fare in the ratings game?

According to Kantar Media, the pilot episode of Magkaagaw registered a TV rating of 13.6%.

Take note that Magkaagaw only competes with It's Showtime's last 45 minutes on air.