It's Showtime's Magpasikat vs Eat Bulaga's Miss Millennial: who wins in the ratings game? 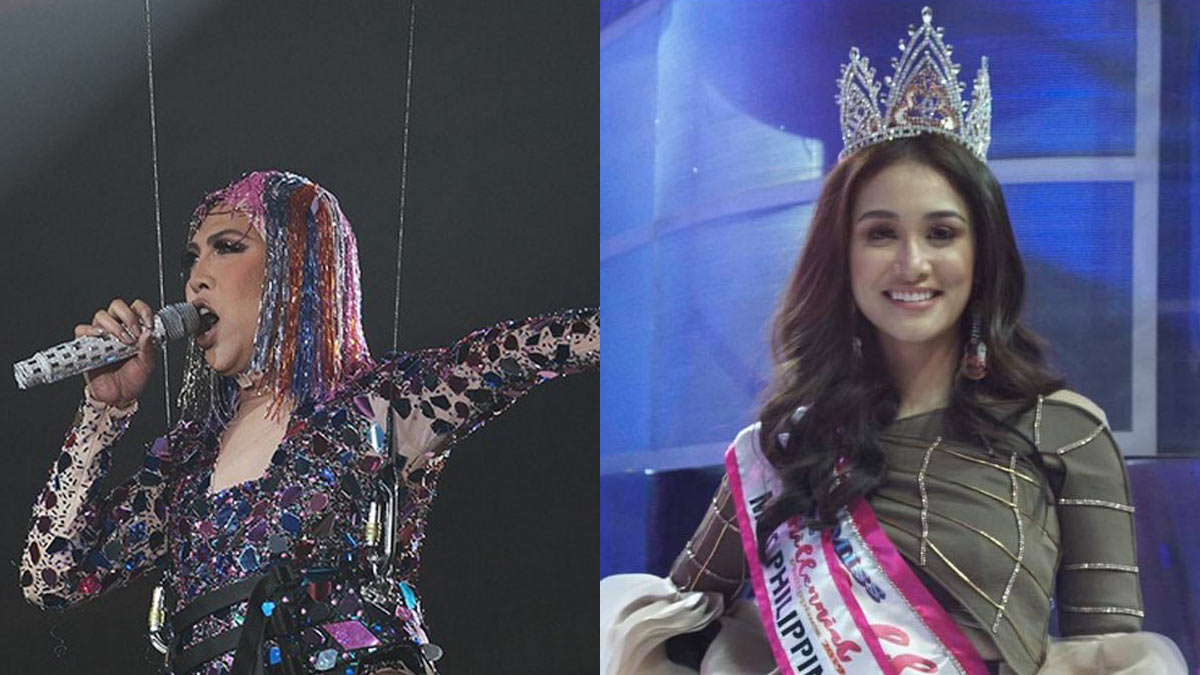 The noontime shows of ABS-CBN and GMA-7 both had culminating activities last Saturday, October 26, 2019.

His performance was dedicated to people struggling with alopecia areata, a condition that causes hair to fall out.

The winning production number also featured “Miss Q and A” queens. Vice Ganda depicted his hair loss story and journey to self-acceptance with a medley of songs that included Radiohead’s “Creep,” followed by Willow Smith’s “Whip My Hair” and Destiny’s Child “Survivor,” marked by numerous wig and costume changes.

The theme of self-love further took centerstage as Vice spun in the air and belted out Lady Gaga’s “Hair,” then gave the spotlight to a child with alopecia. Various audience members donning wigs also revealed themselves to have alopecia by taking off their wigs.

Vice said after the performance, “You don't need to be loved by the whole world. You only need yourself and the one person that you love to accept and love you back.” He then officially introduced Ion Perez as his partner – another highlight of the episode.

Team Vice won a vacation package and P1 million, which will be donated to a charity that advocates to improve the lives of people with alopecia.

Team Vice, meanwhile, was not only the big winner of the day as J-Crisis, a dance crew from Sampaloc, Manila, was crowned the grand champion of “Classic Showtime” and won P500,000.

The October 26 episode of Eat Bulaga featured the coronation of Miss Millennial 2019.

This is a back-to-back win for Cebu because last year's winner was the Cebuana Shaila Rebortera.

The 3rd edition of Miss Millennial Philippines took place at the Meralco Theater, Pasig City. Nicole competed against 40 candidates from various provinces across the Philippines.

Nicole won a brand new car, house and lot, and P500,000. She also got a special award from Miss Philippine Airlines allowing her to win free round trip tickets to any destination in the country.

The winning contestant was a standout for her guitar-inspired millennial outfit that represented the guitars made in Cebu.

In the Q&A portion, Nicole was asked to give her message for our kababayans who are losing hope in the country. She answered that despite everything that is happening to the country, there remains unity and good will among Filipinos.

Before winning in Eat Bulaga, Nicole became a controversial beauty queen for being dethroned as Reyna Ng Aliwan 2019.

She was dethroned because she competed in Miss Teen Philippines 2019 right after winning Reyna Ng Aliwan.

It was stipulated in the contract of Nicole that while she is the reigning title holder of Reyna Ng Aliwan, she should not join any beauty contests.

Back then, Aliwan organization said about the dethronement of Nicole: “It was Nicole’s second infraction. Her manager’s [Rabie Ian Pogoy of Shutter Models] attention was called in May. They promised to stick to Aliwan and we took their word for it, which they unfortunately did not honor. What you don’t get is that any pageant harnesses the candidates as if they were in-house talents.”

Aside from winning Miss Millennial 2019, Nicole previously received the 2019 Change Maker Award for being a Role Model for Young Women and Children.

According to Kantar Media, the ABS-CBN noontime show, It's Showtime, was able to get a rating of 19.7%.