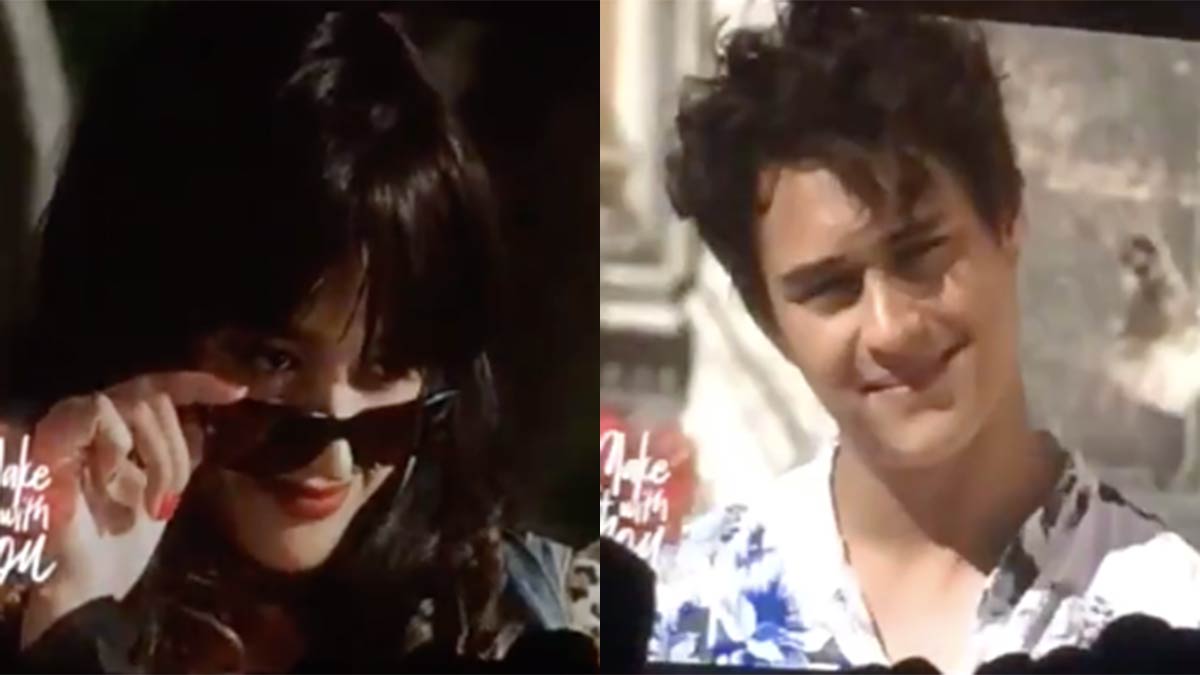 Liza Soberano and Enrique Gil's upcoming teleserye, Make It With You, is one of ABS-CBN's upcoming programs for 2020.
PHOTO/S: @KentLimbaga16 on Twitter

Teasers and previews of the upcoming Kapamilya teleseryes were shown to advertisers present at the trade party.

However, according to a tweet by @majasuperstar, theme songs were being played while the teasers were shown.

Liza Soberano and Enrique Gil are set to to star in a teleserye titled Make It With You, which was shot in Croatia. Cathy Garcia-Molina helmed the pilot week of the series produced by Star Creatives.

It may be recalled that Erich Gonzales was originally included in the series, and se already taped scenes for the series. However, she chose to back out of the Kapamilya show because her character is being turned into a kontrabida, which was not in the discussion when the role was first pitched to her. Yam was chosen as her replacement.

Kathryn Bernardo and Daniel Padilla are also set to make their teleserye comeback after their previous project, the 2017 fantasy series La Luna Sangre. This time, they are top-billing a teleserye produced by Dreamscape Entertainment.

According to @majasuperstar, the new Kathniel series will be shot in Mexico.

Zanjoe Marudo will top-bill My Single Lady with Jodi Sta. Maria, while Sam Milby is included in The Tapes.